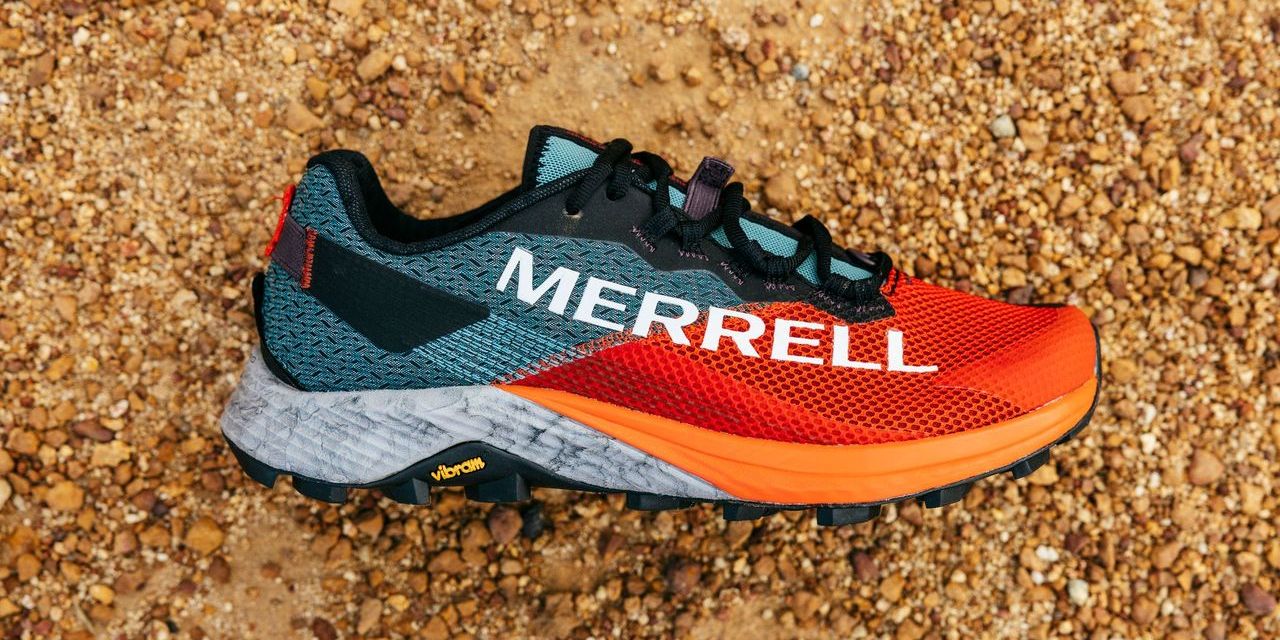 Merrell has spent the last 40 years building its reputation as a footwear brand with sturdy, reliable hiking shoes. But as outdoor activity and corresponding gear continue to skyrocket in popularity, Merrell is making a renewed push into trail running and lightweight shoes.

This month, Merrell announced the launch of two new trail running shoes from its Merrell Test Lab, a product incubator focused on improving technical construction. A corresponding marketing campaign, “Same is Boring,” is geared toward runners who perform in the great outdoors, with half of ad dollars allocated to connected TV.

The launch exhibits the way niche apparel brands are expanding to keep up with changing consumer habits, as well as where and how people are shopping. Outdoor brands have already seen a bump in sales thanks to the emergence of “gorpcore” fashion, plus the popularity of outdoor sports following the pandemic-induced lockdowns.

Merrell’s brand marketing director Lindsey Lindemulder said the company wanted to respond to the shifting market. The new shoes also could provide the opportunity for new retail partners, she said.

“Not only are traditional outdoor retailers shifting as the consumer shifts, but I think consumers are looking to buy different types of products in different types of distribution than they have before,” she said. “So that definitely opens up new opportunities for us.”

Merrell is part of Wolverine Worldwide alongside Saucony, Sweaty Betty and other athletic brands. President and CEO Brenden Hoffman said in the latest earnings call that Merrell is expected to see high-teens growth this year due to new product launches, even as Q1 revenue was down 2% to $148 million. The year before, Merrell delivered a record 22% revenue growth, according to Wolverine’s annual report.

Jane Hali & Associates analyst Jessica Ramírez said it makes sense for a brand like Merrell, known for hiking, to double down on trail running given the popularity of the sport and outdoor activity.

“I think a lot of the outdoor brands have taken a cue and really modernized the product they’re developing and offering the consumers,” Ramírez said. “You see brands like Nike expand those outdoor lines, and then you see the ones that have always been outdoor lines evolve their assortment and take advantage of the consumer interest in that category.”

With this new campaign, Merrell is launching two new products: the MTL Long Sky 2 and the MTL MQM. They’re the result of research and development at the Merrell Test Lab, which vice president of product development Shaun Bohnsack said involves back-and-forth conversations with professional athletes to come up with the right fit and construction.

Research into trail running at Merrell dates back to 2017, Bohnsack said while efforts to formalize the incubator began in late 2020. That included assembling a large athlete team, with 18 elite runners from all over the world who are charged with helping test the products.

“The athletes really want something that works well in changing conditions. And nature’s always changing. So we can look at some of these things in a lab, but it really doesn’t, doesn’t give us the answer when it comes to the field,” Bohnsack said.

The lab focuses on creating products with a much lighter construction compared to hiking boots. As such, products often end up more simplified than the initial version based on the input from the athletes. One example was coming up with materials that dry 30% faster than previous shoes, allowing outdoor runners to keep going in a variety of weather conditions.

In addition to athletes testing the products, Merrell works with a third-party field tester in Utah to try out products on various terrain. The process is not immune to failure: shoes often come back broken or torn apart.

“The expectations of how to solve something, they don’t work for these athletes in these environments,” Bohnsack said. “So it’s really fun to say, ‘It has to have this and this,’ and the athlete comes back and says, ‘It absolutely does not. Here’s why that does not work.’”

Those lessons carry forward into the rest of Merrell’s offerings. Bohnsack said the trail running testing is teaching the team more about traction, cushioning, and overall construction.

“All of that’s really starting to play down into a lot of our 2023 launches that we’re going to be doing,” Bohnsack said.

In addition to the new products, the associated “Same is Boring” campaign focuses on trail running as an exciting alternative to treadmills and pavement. A 60-second spot showcases runners navigating sand, rivers, rock and even outrunning a moose.

“We are seeing a huge uptick in ‘in app’ social shopping which is also an interesting and more recent  area of focus for us,” she said.

“There’s some really, really intentional things we did here with design and technology in the way that we built the shoes. and we found that that’s an area that is resonating with our consumers as well,” she said. “They have this mindset of sort of always learning and always trying to better themselves.”