With more direct-to-consumer brands entering retail, they face the challenge of standing out on a shelf instead of social media feeds. That's why DTC brand Omsom, known for its East Asian and Southeast Asian sauces, rethought its packaging and look for its first major retail debut at Whole Foods.

The collaboration signifies the latest designer collaboration from Wayfair, an online furniture mega marketplace that’s struggled to stay profitable in its 20-year history and is currently aiming to woo customers with designs at all price points.

The company’s growth was largely driven by the consistent demand for luxury goods from high-income shoppers. Experts said shoppers of luxury goods aren’t as easily swayed by inflationary pressures. As a result, the company has remained optimistic about its long-term potential.

While e-commerce startups are still struggling with the fallout from last year’s iOS14 update, it’s been a boom for attribution vendors, who are increasingly finding themselves in demand.  In particular, two early-stage attribution startups: TripleWhale and Northbeam have commandeered a lot of interest from younger brands. They, along with more established multitouch attribution vendors like nine-year-old Rockerbox, say that they’ve seen an uptick in new clients last year.

Other news to know

Click through to experience Digiday Media's special project that reports on how the creator economy is evolving, from agency-publisher relationships to how the digital fashion world is being built with influencers focused on creating a diverse virtual landscape. 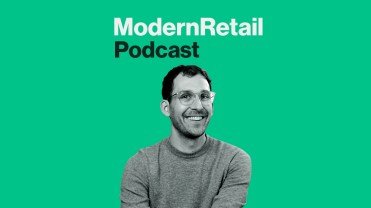 ‘The appropriate capital for them is not venture’: Forerunner’s Jason Bornstein on the tumultuous landscape for DTC startups 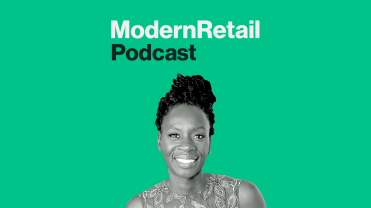 ‘It’s not just something that we put on our website’: Prose’s vp of social impact Helen Nwosu on keeping a scaling company ethical 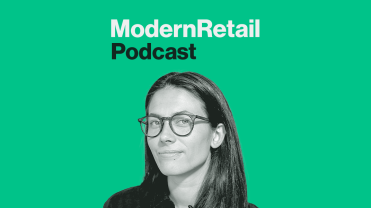 In the second half of the year, retailers continue to deal with price prices for raw materials as well as volatile transportation and shipping costs. As a result, many brands are tweaking their inventory management strategies by cutting SKUs or changing promotions.

The Japanese-inspired discount store concept has been making inroads in the United States, amid soaring consumer costs and more real estate vacancies. Experts said this environment has created the perfect timing for discount stores to take a share of the U.S. market.

How product search tools are unlocking consumer insights for brands

Despite investments from tech giants, live shopping is still struggling to take off in the U.S.

A number of technology giants like Meta as well as Amazon started experimenting with live shopping several years ago, encouraged by the format's success in China, as well as by accelerated e-commerce sales during the pandemic. But most of these efforts have failed to attract large audiences.

Aperitif startup Haus is trying to sell itself

Three-year-old aperitif startup Haus is hoping to sell itself after a recent funding round fell through, underscoring the difficult fundraising environment e-commerce startups face right now. Now, Haus is looking to go through what's called an ABC, or Assignment for the Benefit of Creditors. It's an alternative to bankruptcy, which founder Helena Price Hambrecht hopes will help Haus live on as it puts its business up for sale.

These days, brand founders are trying to find authentic ways to connect and engage with potential customers. One brand foregoing the now-standard digital advertising tactic in favor of word-of-mouth Reddit buzz is Short story. The styling service specializes in petite women's fashion, and uses forums to talk about their products and fit.

How retailers are driving growth with TV advertising

'A large amount of our consumers are women': Champs Sports’ general manager on investing in female athletes

Champs Sports unveiled this year’s “Women Win” campaign, an initiative it has been running for about six years, geared at promoting gender equality in sports. Guy Harkless, senior vice president and general manager of Champs Sports and Eastbay, spoke to Modern Retail about how the company’s campaign fits with its overall strategy.

Join us at the Modern Retail DTC Summit, where we’ll dive deep into what it means to be a DTC brand, speaking with leaders in the space about how their business models have shifted and what they’re focusing on now.