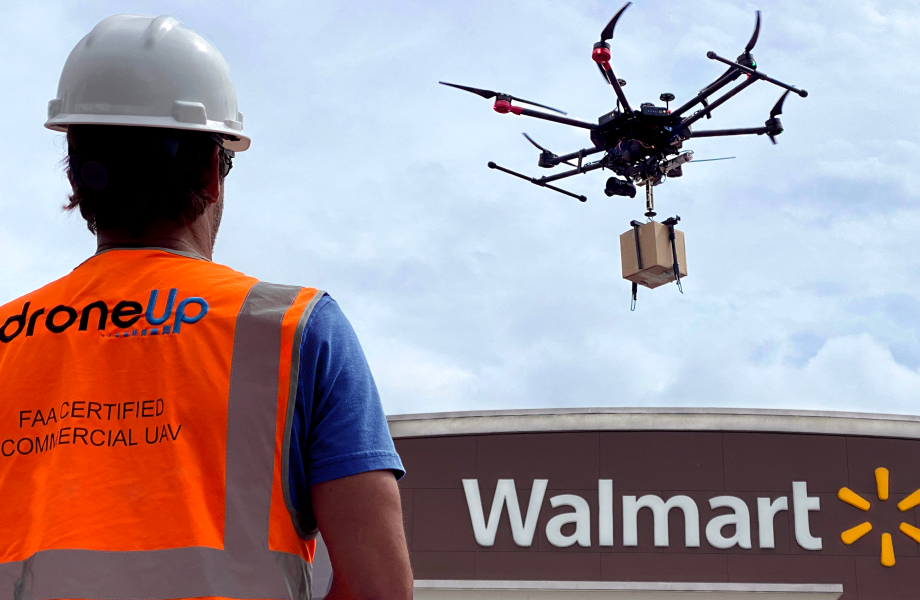 With low-wage retail workers being especially hard to retain, retailers have accelerated their investments in automation.

Though the technology has been around for years, the idea of reducing the need for human workers, otherwise known as automation, is gaining more interest now as the ongoing labor shortage causes a large number of retail roles to remain unfilled. More automated technologies are being implemented in a variety of ways, including in applications that have been around for years, like self-checkout. But retailers have also been increasingly looking into various ways to automate other parts of retail work from renting robots and testing self-driving cars to deploying cooking robots. And, in some cases, it can be cheaper than hiring new employees.

Walmart has been running trials on drone and self-driving car deliveries with one of its most recent launches being a multi-city delivery collaboration with Ford and Argo AI in September. White Castle has deployed a robot that could cook wings and burgers to 100 new locations last week. And, in June, DSW started piloting self-checkout in response to the labor shortage. What’s also fueling the adoption of automation in stores is the continued rise of venture-backed retail tech startups; self-checkout solutions alone raised $260 million in 2021, according to CB Insights.

While automation has been an oft-discussed topic for years, it wasn’t until the pandemic that many retailers began to seriously consider using these technologies. “What happens with the adoption of new technologies is that people tend to be relatively resistant,” Alberto Rossi, associate professor of finance and director of the AI, Analytics and Future of Work Initiative at Georgetown University said. “But the moment you have a significant shock — like the one you saw during Covid, where you had a huge amount of people exiting the labor force — then exactly that’s when you see companies find themselves forced to” implement new technologies, he said.

Part of why more retailers are getting into automation is the rise of tech companies that allow retailers to lease robots, Dwight Klappich, a vice president at Gartner, said. That can be a more cost-effective way for retailers to test out this technology, instead of buying it outright. A robot from Locus Robotics, which was founded in 2014, for instance, can cost under $1,000 a month to rent, according to Klappich.

As opposed to paying a human worker a minimum wage of $15 an hour, a robot leased from a robotics firm Formic, which was founded in 2020, costs an equivalent of $8 an hour, according to Wired.

“Robotics has really been the game-changer that now has opened the marketplace,” Klappich said. “Half of those companies [that are investing in automation] wouldn’t have been contemplating it because they knew they didn’t have $100 million to spend on automation.”

Rachel Binder, managing analysts at CB Insights said that some of the positions that are best suited to incorporate more automation are factory or warehouse roles due to safety purposes. She said that while some companies have been testing technologies like self-driving vehicles, it is much more complicated due to the risks involved in public roads and regulations that vary state by state.

“What’s important with robotics and replacing humans is how easy it is to automate,” she said. “Driving on a road, introducing a lot of external stimuli, and potentially putting other people at risk is much more challenging to accomplish.”

Several retailers — such as Chewy, Walmart and Home Depot — have set up automated fulfillment centers to help fulfill orders. Having robots in warehouses also helps minimize workplace injuries and maximize the use of human workers for less “mind-numbing” tasks, Gartner’s Klappich said.

Others like McDonald’s have swapped out cashiers for kiosks in many locations. Starbucks, on the other hand, just opened a location utilizing Amazon Go for its first cashier-less cafe last year.

This isn’t the first time, however, that retailers have dabbled with automation. While some larger companies have experimented with in-store robotics in the past, not all of these efforts have stuck. Walmart, for example, ended its contract with Bossa Nova Robotics, a company that makes shelf-scanning robots, in November 2020 after finding cost-effective ways to manage items on the shelves through its human workers.

The future of retail workers

Some of the robots are often used to move items from one place to another or for cleaning floors — in other words, jobs a lot of workers don’t particularly seek, experts said. If the labor shortage persists, experts said, robots won’t necessarily replace human workers. Instead, human workers will be used for tasks that robots can’t do, such as customer service.

The U.S. opened 467,000 new jobs in January, but the unemployment rate was up 4% from 3.9% the month before, according to the Bureau of Labor Statistics.

Georgetown University’s Rossi said that regardless, there is a fear among consumers certain jobs will disappear, and in some ways it is justifiable. “I think that what happens is that you simply have the types of jobs that are available change, and they evolve over time,” he said. “The big problem, though, is that the skills required to kind of undertake and be successful at these jobs, they change.”