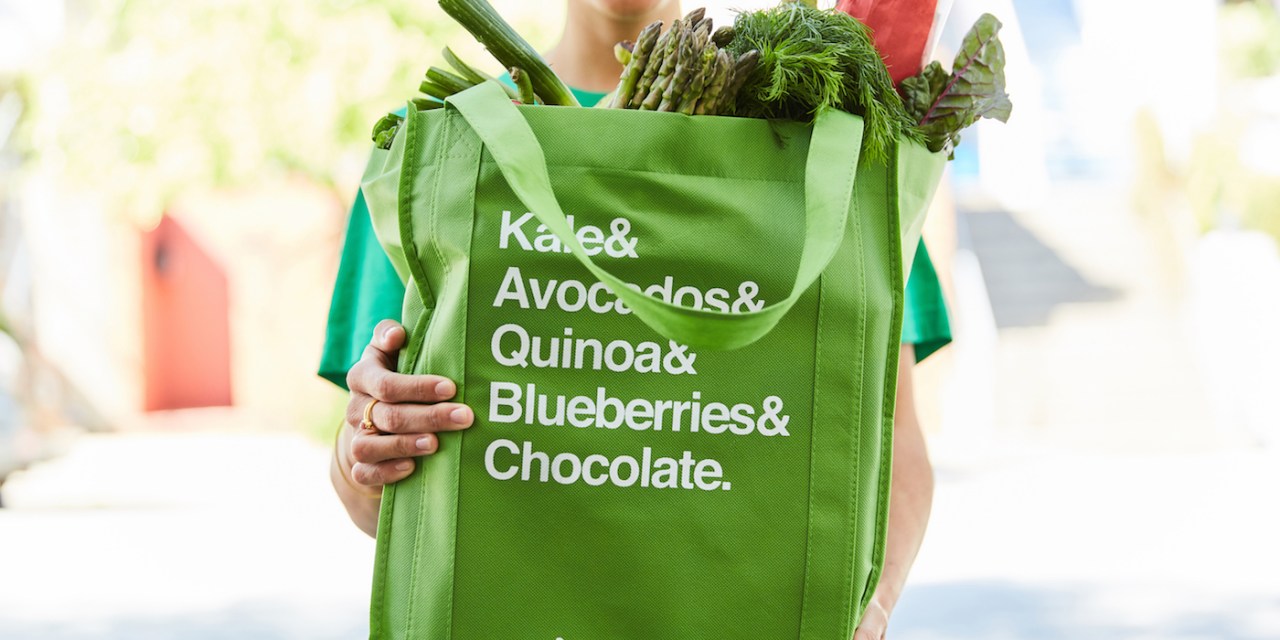 Two of the pandemic’s biggest winners are getting into the credit card game.

Last week, the Wall Street Journal reported that delivery platforms Instacart and DoorDash were both planning on launching reward-based cards. Instacart’s upcoming card, reportedly due to debut sometime next year, will be issued by J.P. Morgan, said the report. Meanwhile, DoorDash is allegedly still considering bids from ten banks and fintech startups, which include J.P. Morgan, according to delivery service.

The move follows a blockbuster year for delivery, which resulted in DoorDash’s IPO and Instacart’s best year to date. Instacart recorded its first-ever profitable month in April 2020, netting $10 million. It also generated a revenue of $1.5 billion in 2020, compared to $900 million in 2019. These reward-focused credit cards are indicative of Instacart and DoorDash’s interest in increasing spending and retaining customers.

Ted Rossman, an analyst at CreditCards.com, said the announcement’s timing is interesting, given that the cards will likely arrive long after coronavirus restrictions lift. While Instacart hasn’t revealed details on what the rewards will look like, sources told the WSJ it will likely include 5% cash back on Instacart orders.

On the other hand, retail-branded cards have been on the decline in the past decade, said Rossman. According to Experian, only about half as many retail-focused credit cards are currently being issued, compared to 2009. Many large retailers have scaled back on pushing credit cards, Rossman explained. This was partly due to a decline in sales across the industry, along with rising sign-up fees and interest rates.

Furthermore, the pandemic has decreased store card spending. Overall, total balances on store-branded cards are down 14% compared to a year ago, according to Equifax. One reason is the rise of buy now, pay later (BNPL) options, which continue to take away market shares from store cards, Rossman said.

Retailers have increasingly moved away from credit cards, and are choosing to partner with BNPL players instead. Late last year, for example, Macy’s inked a long-term partnership with Klarna. Installment payments popularity likely isn’t slowing down — and may potentially hurt retail credit cards; a recent Bank of America report said it’s expected the category to grow by 10-15x by 2025.

Still, the whole space isn’t dead just yet. For instance, Amazon, Kohl’s and Sephora’s credit cards continue to be popular among consumers.

But recent attempts have sputtered. For example, Uber’s Barclaycard launched in 2019, and stopped taking new applicants as of June 2020. This timeline also mirrors Uber’s attempt to make its business model more sustainable. Uber’s revenue dropped from $13 billion in 2019 to $11.1 billion in 2020 as demand for rideshare plummeted. Meanwhile, the company has been attempting to grow Uber Eats — most recently, it acquired rival Postmates and alcohol delivery app Drizly. Other delivery apps could face similar issues of volatility, even with recent pandemic-related growth.

Still, as the pandemic winds down, rewards-based credit cards might be making a comeback among American consumers. According to credit card comparison site GigaPoints’ most recent trend report, Gen Z and Millennials are among the top seekers of new credit cards in 2021. The survey showed that among those shopping for a new card, 40% fall under Gen Z and 33% are Millennials. Notably, 41% of respondents said they’re looking for relevant rewards, said GigaPoints CEO Erik Budde. These may include rewards on beauty and fashion purchases, as well ase popular services like DoorDash.

“Americans are signaling a year of change when it comes to choosing credit cards,” said Erik Budde, CEO and founder of GigaPoints. With the vaccines being administered nationwide — followed, hopefully, by the world returning to some kind of normalcy — there’s a growth opportunity within the credit card market, especially among Gen Z and Millennials, Budde said.

For well-performing retailers, the decision to issue cards is part of the bigger loyalty program flywheel. And because partner banks tend to handle approvals and monthly payments, “it’s an enticing marketing opportunity that’s hard to turn down,” Rossman said.