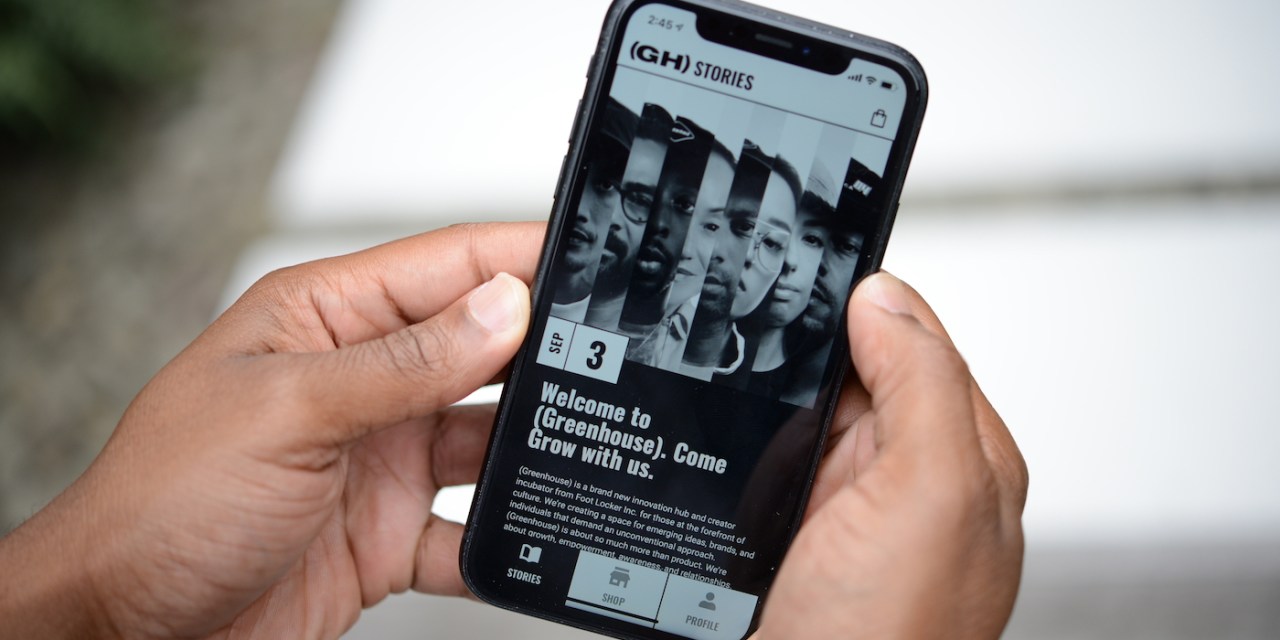 Apple has been under fire of late over its App Store policies. And brands that have pivoted their businesses online find themselves whiplashed by the daily changes.

A number of companies — including Facebook, ClassPass and Airbnb — have been fighting with Apple for months over a tax Apple collects via its App Store. According to Apple’s rules, the iPhone maker collected a 30% cut from all sales made in iOS apps for digital events. Now, Apple is giving those three companies a reprieve until next year. What happens next year remains to be seen.

This is just the latest skirmish in a months-long fight between Apple and a host of other companies. Facebook, specifically, has taken aim at Apple as it has been beefing up its digital events program.

“This is a difficult time for small businesses and creators, which is why we are not collecting any fees from paid online events while communities remain closed for the pandemic,” Facebook spokesperson Joe Osborne said to CNBC in a statement. “Apple has agreed to provide a brief, three-month respite after which struggling businesses will have to, yet again, pay Apple the full 30% App Store tax.”

But Facebook isn’t the only business in the crosshairs. As the New York Times reported last July, services like Airbnb and ClassPass — both of which had to pivot their in-person offerings and offer digital programming — were dismayed to give up 30% of their digital revenue to Apple. Both companies found themselves negotiating with Apple to lower the tax. Now, they seem to have been given a reprieve at least for the next few months.

Meanwhile, other businesses are also fighting with Apple. Epic Games, the company behind Fortnite, took Apple to Federal Court over antitrust allegations. The claims are similar to the others; Epic didn’t want to be subject to Apple’s tax and so it tried to collect money from customers via its own website. This caused Apple to take Epic off the App Store.

Put together, many big companies are trying to fight against another big company over its growing dominance. But how it plays out could have an impact on growing online brands. A number of companies have been boosting their digital events and offering new kinds of services in an attempt to diversify revenue; digital fitness, for example, is a fast-growing industry. With this, many businesses are likely watching closely to see what big changes Apple makes, as well as if the digital pivot proves to be worth it.

The question is the extent to which Apple will charge this fee. The idea behind the model, said eMarketer principal analyst Andrew Lipsman, is that “taking these fees only works when you have zero marginal cost goods.” That is, the brands only stand to benefit by selling the product because it doesn’t have a margin like a retail transaction.

But the issue is that retailers are increasingly getting into the media space as a way to diversify revenue — and that could create problems for brands who want to build out app program down the line.

What’s more, it doesn’t just impact those few businesses, but a burgeoning post-coronavirus industry. Many retailers, said Jason Goldberg, chief commerce strategy officer at Publicis, have been building out digital services to account for the loss of sales. “There are these grey areas around events,” he said, “along with paid subscription services.” Sephora, for example, books digital beauty classes; Nike’s service Nike Plus also offers streaming fitness programs. “You have to live in fear that the App Stores is going to come to you for a share,” he said.

Nike is an especially interesting business to watch. For one, it’s growing out its DTC and digital offerings while others — like Peloton and even Apple — are also racing to do the same. All of these brands offer a similar core offering: digital events like fitness classes. Tim Cook, noted Lipsman, is a part of Nike’s board; “You can easily see a future where they become more direct competitors in the digital fitness space,” he said.

How this plays out could impact how online retail startups grow their offerings. Brands that relied on in-person events, for example, are increasingly looking at digital as a supplement. “This could shape the go-to market strategy for some young startups,” said Goldberg. “You could imagine some DTC startups having paid content and then having their business model constrained by whatever the current iteration of the App Store financial model is.”

Whether Apple decides to make sweeping changes to its program beyond the rest of the year remains to be seen. “Long term, I wouldn’t expect Apple to fundamentally rethink their guidelines,” said Lipsman.