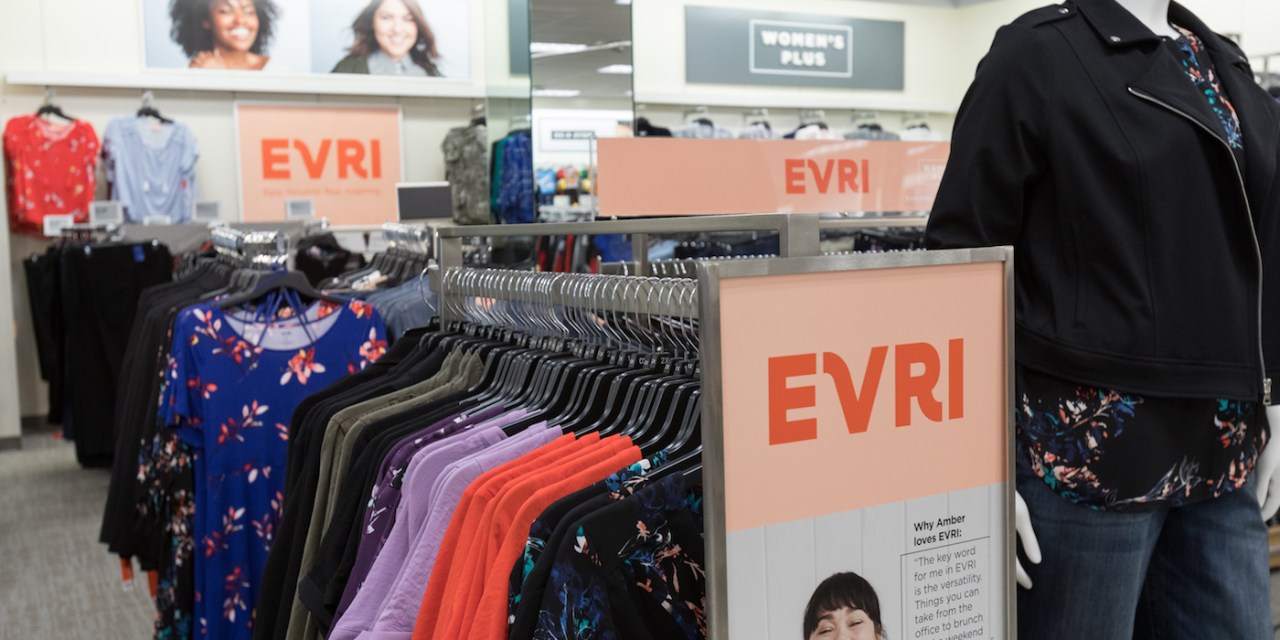 Retailers are slowly starting to adapt a playbook for rolling out plus-sized collections that more closely mirrors that of their other product lines.

When Kohl’s unveiled EVRI, its new plus-size private-label brand, last week, the company’s design director for its women’s plus section said in a corporate video that the goal for the new line was to give its plus-size customers the “same trends, same colors, same wonderful print and patterns” that were available in other women’s lines. And when Anthropologie released its first-ever plus-sized collection earlier this month, the collection was praised for what would be considered table stakes for other types of apparel collections: that it had pieces with “bright colors and prints, trendy cuts, and fun details,” rather than the historical plus-sized collections from traditional retailers whose “offerings don’t expand much beyond neutrals and basics.”

It indicates that retailers are finally dedicating more time and resources into developing plus-sized collections — a sign they are starting to see them as bigger potential revenue streams than they have in the past.

“The addition of EVRI is part of our overarching evolution of Kohl’s brand strategy, answering a customer need for more relevant, trend-focused apparel. Through extensive customer feedback, we realized that some of our customers feel underserved today, and we saw an opportunity to deliver greater inspiration through the launch of our own private-label, size-inclusive brand,” Doug Howe, Kohl’s chief merchandising officer said in a press release.

The announcements from Kohl’s and Anthropologie follow a steady march of brands like Ann Taylor Loft, Nike and J.Crew, which have released plus-sized collections for the first time within the past couple of years, and retailers including Target and Nordstrom, which are starting to increase the size spectrum of brands carried in-store and online. Walmart’s acquisition of DTC plus-sized brand Eloquii last year also underscored the importance of this market: The company reportedly paid $100 million for Eloquii.

It’s long overdue for a market that has been underserved by retailers. As DTC companies like Universal Standard and Dia & Co are trying to get the industry to stop thinking of plus-size clothing as an entirely separate entity, traditional retailers risk falling even further out of touch with the plus-size market if they don’t give their plus-size lines the same attention, both in-stores and online as other collections.

“There shouldn’t be this great divide in how we speak to these consumers,” Universal Standard’s co-founder and creative director Alexandra Waldman said in an email. “I think there’s a tremendous opportunity both for a faltering apparel industry and a long-forgotten consumer to have a double win.”

According to research from Coresight, the plus-size market is expected to grow to $24 billion in the U.S. by 2020, with an annual growth rate about twice that of the total clothing market. One of the reasons why plus-sized collections failed to gain traction under the wing of traditional retailers is because they marketed them differently from other women’s apparel lines, according to Jessica Ramirez, a retail research analyst with Hali & Associates.

“You had to go to your own department, a plus-sized department,” Ramirez said.  “It was almost like you were a whole different woman.” That alone underscores how novel it is that retailers like Kohl’s and Anthropologie are emphasizing that they want to give their plus-size customers the same patterns and color schemes that are in fashion with other customers.

In stores, retailers like Target have started to use mannequins with a variety of body shapes to display their clothing, according to Ramirez, so more women have another tool in-store to figure out what type of clothing will work with their body type. With its EVRI collection, Kohl’s is also displaying what it calls “solutions graphics” in stores, which will display three different ways to wear a jacket, for example. All are tactics to advertise plus-size collections more prominently.

In addition to giving plus-sized collections the same physical retail space as other product lines, these brands are also making it easier for customers to figure out what sizes they carry. Avery Faigen, a retail analyst with Edited, said in an email that specialty retailers like Loft and J.Crew have started using their newsletters as a channel to regularly advertise what sizes they carry. She also said that retailers are now creating dedicated landing pages for plus-size collections, or, like Anthropologie did with its new line, advertise them on their homepages.

Though the latest plus-size collections are a move in the right direction, Keisha Holmes, merchandise manager for plus-size brand Curvy Sense, said that retailers still struggle in designing plus-sized collections that display a “well-roundedness of styling.”

“The plus woman like any other women, has a lot of other places to go, and has places to be, and we all have different style and want to look a certain way depending on the day,” Holmes said.