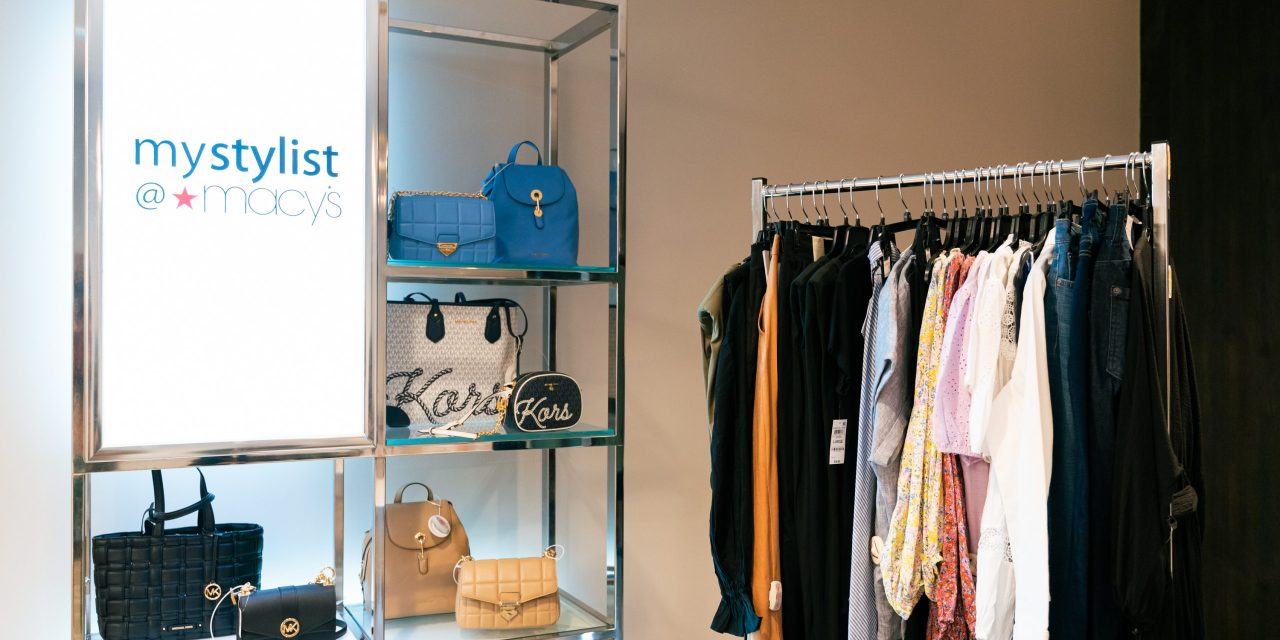 Macy’s wants to modernize its stores by going back to basics. This week, the retailer announced that it will begin hiring and training store associates to become personal stylists. The company said the program, called “Own Your Style,” is part of its effort to overhaul the Macy’s website and in-store shopping experience.

One-on-one styling services are nothing new, and have been offered by department stores for decades. But they’ve become a renewed area of focus for companies like Macy’s as it seeks to differentiate itself from an array of new online competitors like Stitch Fix. Meanwhile, competitors like Nordstrom or Neiman Marcus have been upgrading their styling services during the pandemic by offering increased e-commerce capabilities and video chat services. Macy’s, which already offers personal styling appointments, also hopes to attract and retain store workers through the new training program.

Macy’s said it is testing out the method with a select group of employees, before rolling it out across stores and online. In addition to being paid a commission cut on sales, Own Your Style participants will also receive bonuses on their social posts that lead to customer sales. The goal is to offer customers a more personalized shopping experience, while encouraging employees to act as stylists across multiple channels.

“What we were looking for was sort of a unifying customer truth,” Lennox said in the interview. “Because we want to acquire younger customers, but we also need to look after our older customers and our more established high-value customers.”

Macy’s has struggled over the past couple of years to return to pre-Covid sales levels, and faced pressure to spin off its digital business from activist investors. However, by the fourth quarter of 2021, the retailer’s profit grew to $742 million — up from $160 million the previous year. That led Macy’s to up its 2022 outlook, and reinvigorate previously-announced growth initiatives.

Part of this modernization efforts involves doing away with Macy’s stringent dress code, in which store associates are expected to dress in business casual clothing. Instead, “Own Your Style” will encourage employees to dress according to their personal style.

Tiffany Hogan, director of retail insights at Kantar, said that “this is a long time coming for Macy’s — they’ve talked about revamping their shopping platform and stores for a while.” Hogan also noted that the move “is a return to the roots of what’s great about department stores.”

The department store already offers a personal shopping service, free of charge, available both virtually and in-store. Customers can book appointments to get help with personal or gift shopping. However, the new training program is geared toward fashion and apparel-focused clientele. “Allowing the associates to express their fashion sense is also part of the casualization of workwear,” Hogan said, noting that the policy can appeal to younger employees and applicants.

“Macy’s isn’t known for customer service the way Neiman Marcus or Nordstrom are,” Santaniello said. “I hope that along with this initiative, Macy’s will also focus on improving customer service.” Many of the department stores that skew higher-end have also been able to bring those in-store experiences online during the pandemic, Santaniello noted.

Last year, for example, Nordstrom added a new styling service, in which its virtual stylists create shoppable style feeds on their own social media feeds, featuring Nordstrom merchandise. According to the retailer, pandemic-era styling content has been popular among customers, with 25% of customers engaging with stylist videos during 2020. Furthermore, Nordstrom’s personal shopping service Trunk Club has also been steadily growing as the retailer recovers from its pandemic-related slowdown.

Another challenge is covering Macy’s sales floors with enough trained associates to provide personal styling for any interested customer, Santaniello said. “The footprint of other department stores aren’t as big as Macy’s, so it will be interesting to see how they implement it,” she said.

Lastly, personal shopping is a big bet that hasn’t panned out even for digital pioneers, said Santaniello. “Even Stitch Fix has loosened the reins on personal styling,” she said. Stitch Fix, which started out as a personal styling subscription service, began offering a flexible shopping program last December.

Hogan also said that the Macy’s styling program is just one of several new initiatives for the department store chain, and it’s too early to tell how they’ll all fit together to modernize the retailer’s big stores.

“They’ve had a lot of different strategies moving and pausing for a while, so this feels like picking back up where they left off pre-Covid,” said Hogan.

Indeed, it’s unclear how the Own Your Style hiring strategy will fit into Macy’s physical store strategy, especially as it tries to grow its e-commerce business.

“For this to work, Macy’s has to shift consumers’ perception of what shopping at Macy’s is like,” Santaniello said.