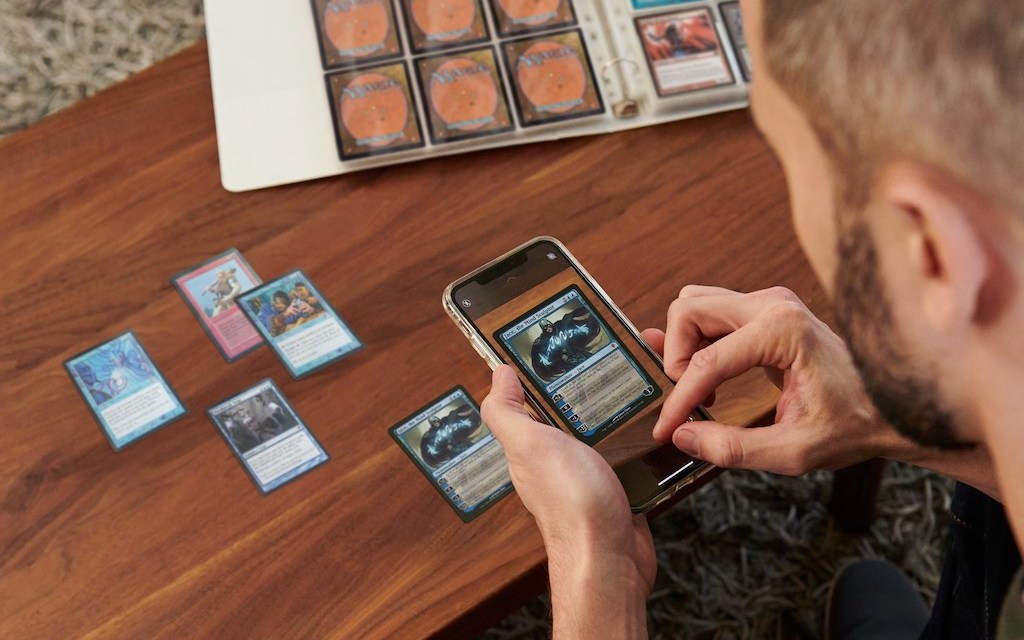 With the resurgence of collectibles in full swing, eBay wants to capitalize on the demand.

This month, the e-commerce platform announced the debut of new tools that make it easier for sellers to authenticate and upload trading card listings. The launch comes after a successful year for eBay, with consumers increasingly gravitating toward pre-owned and vintage goods. In 2020, the company added 11 million new customers; they helped eBay’s U.S. gross value of goods increase by 22.1% to $37.53 billion, up from $30.74 billion the previous year. This growth was bolstered by some very hot segments, with sneakers sales seeing triple digits increase during the third quarter of 2020.

An online resale pioneer, eBay wants to cement its status as a leader in the space. As eBay’s head of buyer experience Bradford Shellhammer told Modern Retail last year, the pandemic dropped an opportunity into the company’s lap to grow and compete with other resale platforms. Now the company is rolling out tools to build on that success, such as a modernized interface and personalized shopping algorithms, starting with the collectible cards category. The new tools are the first of a series of efforts by eBay’s, aimed to attract young sellers and buyers to its platform, especially in the collectibles and sneakers categories.

The company’s new strategy coincides with its user base’s growing interest in resale. According to eBay’s recent survey of 4,330 sellers, pre-owned sales has become more popular and frequent in recent years. According to the company, 87% of U.S. respondents said they’ve sold pre-owned goods in the last 12 months, with 14% of saying they started selling pre-owned items due to coronavirus-related job losses. Furthermore, Gen Z has played a big role in the space’s growth, according to the survey. For instance, 46% of sellers aged 18 to 24 stated they’ve sold pre-owned goods for financial reasons, while 64% said they’re selling more than they did in previous years.

According to Cowen research, the online resale market hit $7 billion in 2020, and is set to reach $23 billion by 2023. The pandemic helped fuel the rise of resale platforms; a number of them have gone public or raised millions in funding in recent months. Poshmark, for example, had its Wall Street debut in January and has since seen its shares rise consistently. This week, ThredUp raised $168 million during its IPO, giving it a market value of $1.27 billion.

A focus on collectables

Starting in April, sellers can use eBay’s app to take photos of their trading cards, in which an algorithm will help identify and upload them as listings. According to the company, the tool helps reduce listing time by half. The service will start with Magic the Gathering cards and expanding to Pokémon and Yu-Gi-Oh! in May. Plans for it to support all sports trading cards and collectible card games will follow later this year.

Meanwhile, startups like StockX have been expanding into similar collectibles too. Last year the resale platform, which first began experimenting with trading card sales in 2018, told Modern Retail it was focusing on expanding the collectables it sold. Trading cards in particular — especially ones in mint condition — have become coveted among collectors in the past year. Most recently, cards on StockX have sold for $775, on average, with a rare Tom Brady card selling for $1.3 million this month. The category is also quickly becoming a lucrative one eBay. Over the past year, an average of 90 cards were sold per minute on the platform, with nearly 45 million trading cards sold on eBay in 2020.

Harry Temkin, vp of seller experience at eBay, told Modern Retail these upgrades are part of a bigger strategy for the company to move back being a premier destination for certified refurbished items. “This year, we’re about inspiring our shoppers to become sellers,” he said. “There is a young generation coming to eBay that we want to expose to trending offerings.”

In the past, Temkin said eBay primarily focused on a listing’s condition, such as “used” and “new with tags.” However, a successful second hand sales program requires more detailed descriptions in order to raise the shopper’s trust level, he said. It’s why upcoming features will include a grading system, such as “excellent” and “very good.”

On the back end, eBay is also in the process of building analytics-based tools, Temkin said. For example, it’s trying to offer better price insights on potential buyers’ listings, even on unique items like antiques and vintage clothing and decor.

Andy Ruben, CEO of Trove, which powers Patagonia and REI’s pre-owned sales sites, said that while eBay still is a dominant player in the resale space in terms of volume, it’s fallen behind as new, customer-centric marketplaces have emerged. Ruben said that in recent years, startup platforms — such as Poshmark and StockX — have made it easier for consumers to trade in items they no longer need and buy the things they currently covet. However, Ruben said, items such as antiques and collectibles are still a niche part of the market.

On the other hand, “growth in re-commerce is being driven by a better, easier customer experience today,” he said, noting that a number of brands are increasingly building out their own in-house used inventory sites.

Overall, eBay’s coming year is about investing in effective resale tools, Temkin explained. It also wants to make sure customers keep it in mind down the line. “We also want to let these buyers know when there is a market for the product they purchased to sell it back,” he said.