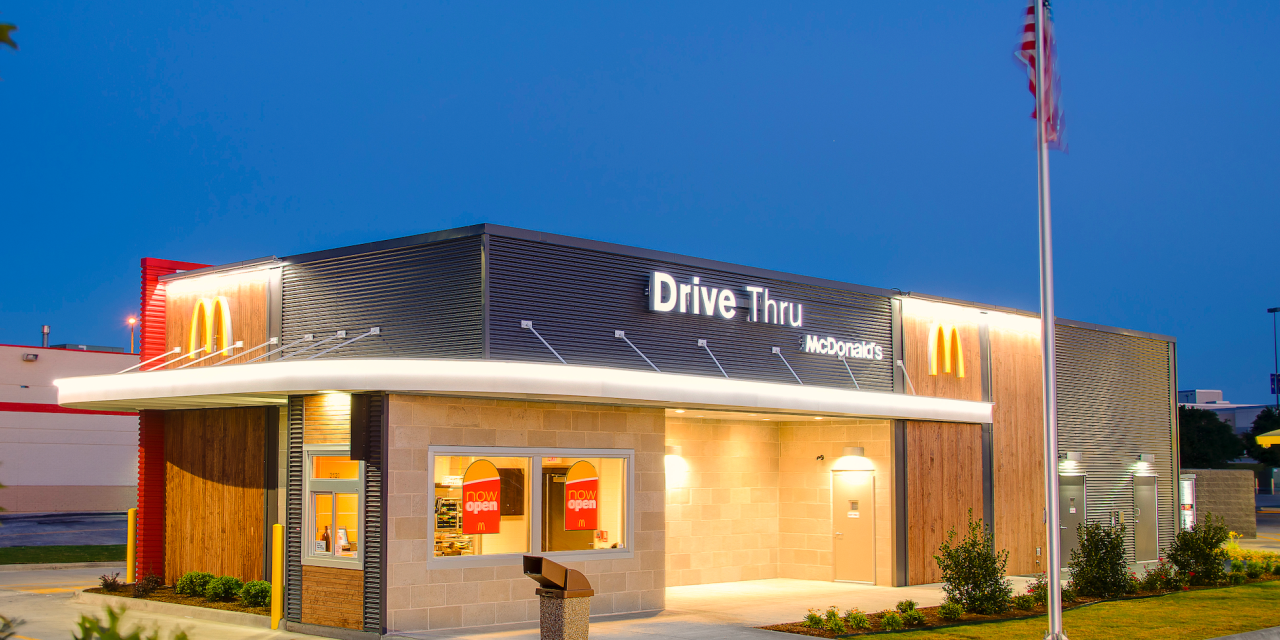 As more people start dining in at restaurants again, fast food chains are making changes to their digital strategies.

During McDonald’s fourth-quarter earnings last Thursday, the company reported that digital systemwide sales exceeded a record $18 billion in its top six markets in 2021, a 60% increase over 2020. “Digital growth remains a key driver of success in the U.S.,” said Chris Kempczinski, McDonald’s CEO and President in the retailer’s earnings call on Thursday.

Looking ahead to 2022, fast food retailers are continuing to experiment with new digital strategies to further sales growth in this channel, but they might not all stick. McDonald’s, for example, announced last month that it was selling off personalization startup Dynamic Yield, roughly three years after acquiring the company.

Over the past two years, fast food and fast casual restaurants have prioritized building out a variety of digital services and restaurants to make it easier for customers to order online. Fast food chains ranging from Popeye’s to Taco Bell launched loyalty apps during the pandemic with digital ordering capabilities. Chipotle, meanwhile, recently announced it was launching a drive-thru restaurant in Ohio that only fulfilled online orders. The quick-service chain also launched its first digital-only restaurant in 2020.

Jason Goldberg, chief commerce strategy officer at Publicis, said these changes are “critical” in the context of the pandemic.

Despite the slowdown, some restaurants with relatively low digital penetration like Wendy’s and Jack in the Box reported that digital sales grew year-over-year in their most recent earnings. Moreover, digital sales at almost all publicly traded quick-service restaurants were well above 2019 levels. Meanwhile, those with a decreasing digital share of sales are reporting a return to indoor dining.

“There are many reasons why [digital investments] are absolutely the right strategy for fast food restaurants,” said Hemant Kalbag, a managing director at Alvarez & Marsal Consumer Retail Group. “There is the element of the ease of doing business, but, more importantly, it gives you a direct connection with the consumer… your ability to offer personalized promotions, your ability to understand consumer shopping habits.”

Added Goldberg, “Instead of upselling ‘do you want fries with that?’ to customers that have been shopping with you for 10 years and have never bought fries, they can now make intelligent top-up suggestions.”

While fast-food restaurants try to keep their mobile and online sales growing, they are also trying to decide how much to spend in-house on these efforts.

In McDonald’s earnings call this morning, Kempczinski said the deal was “part of our broader strategy to better scale our assets” by allowing Mastercard “to help us expedite and integrate capabilities across ordering channels and across the globe.”

Meanwhile, Goldberg said that soon, many quick-service restaurants will have to consider whether it is more cost-effective to offer their own digital delivery services, or work predominantly with a third-party like UberEats or DoorDash.

“Are customers going to permanently prefer delivery and will they initiate those delivery orders at a marketplace like DoorDash or UberEats,” asked Goldberg. “Can restaurants fight back and provide the digital ordering experience — and potentially the delivery experience — direct to consumer?”