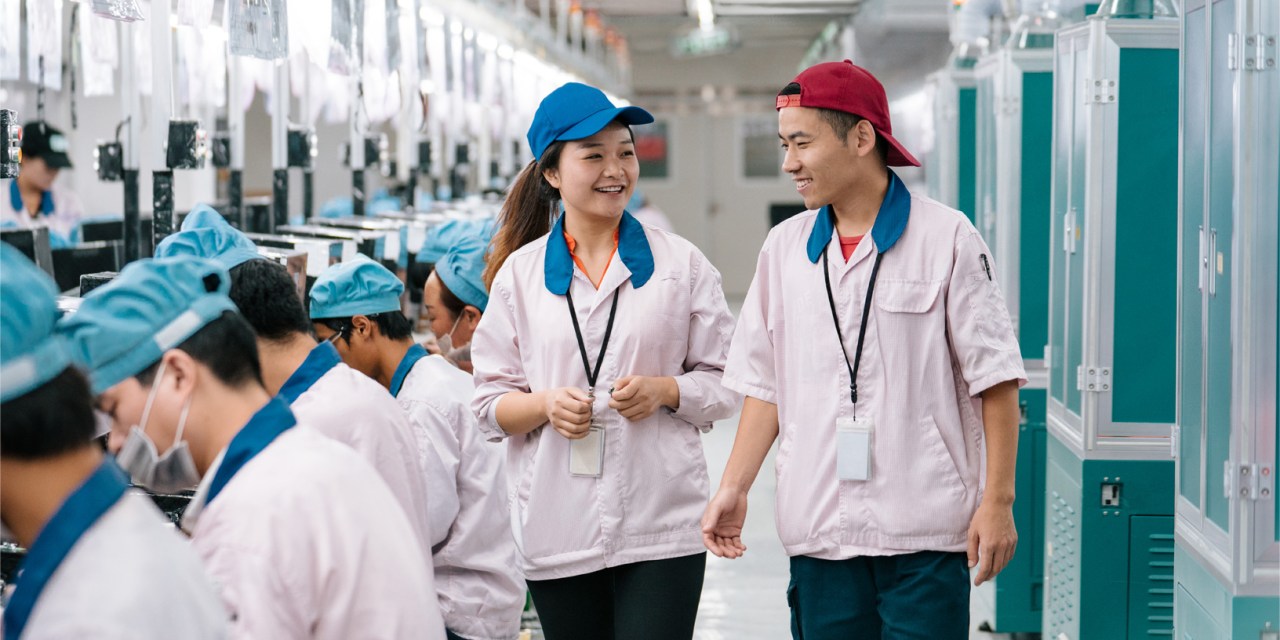 The current outbreak of coronavirus has affected the economy globally, and the retail industry is no exception. With the pandemic area largely concentrated in the major commerce hubs of mainland China and the surrounding region, the COVID-19 outbreak has already prompted major companies to slash upcoming revenue expectations.

In recent weeks the safety concerns for workers and quarantines at the ports that U.S.-based retailers rely on to fulfill demand have been impacted by the virus, sending shockwaves across the retail industry.

In the past month retailers that include Nike, Adidas and Under Armour, among others, have announced they’re lowering sales projections due to supply and store issues being impacted by coronavirus. For example in its latest earnings Under Armour cited the coronavirus outbreak in China was cited as a factor in upcoming shipping delays, which are expected to cost the brand about $60 million in lost sales during the next quarter. This includes lost business due to Under Armour stores’ closures in China, where the brand currently has 600 locations.

With China a major market for many luxury brands, several designers — including Burberry and LVMH — this week announced the temporary shuttering of their shops throughout the region. Even jewelry is being outshined by coronavirus, with diamond sellers taking a hit due to prolonged store closures. Capri, the parent company of Michael Kors, Versace and Jimmy Joo, said it’s lowering revenue guidance by $100 million.

Supply and demand delays
According to the National Retail Federation, the coronavirus outbreak’s timing is especially worrisome due to import operations halts being prolonged following January’s Lunar New Year. “Many Chinese factories have already stayed closed longer than usual, and we don’t know how soon they will reopen,” said Jonathan Gold, NRF’s vp for supply chain and customs policy. “U.S. retailers were already beginning to shift some sourcing to other countries because of the trade war, but if shutdowns continue, we could see an impact on supply chains.”

Indeed, just a few weeks of halted labor during retail’s lull period has shown a major impact on brands’ ability to import merchandise and sell within China.

“We believe the coronavirus illness will substantially curtail store traffic in China and neighboring countries, may negatively affect incoming Chinese tourism, and is also likely to disrupt supply chains,” according to Cowen analyst Oliver Chen, who’s been tracking the outbreak’s impact on retail for several weeks.

On the tech side, Apple updated investors on Feb. 17 by revealing its iPhone supply is “temporarily constrained” due to its largest assembly plant, Foxconn, being located in China. All of Apple’s official stores in China remain closed, along with the majority of its partner locations. The company, which said the few open shops are currently “operating at reduced hours and with very low customer traffic,” plans to gradually re-open locations in accordance to safety precautions.

Nike also confirmed earlier this month that half of its China store are currently closed, where the company generated $6.2 billion, or almost 16% of its total sales, in China during its 2019. In a statement, Nike CEO John Donahoe addressed the slowdown by ensuring Nike’s long-term commitment to Greater China. “In the short term, we expect the situation to have a material impact on our operations in Greater China,” the company said in a statement, while also noting that its e-commerce sales have shown “continued strength.”

Weathering the storm
While coronavirus is proving to be a major hindrance to many retailers’ bottom line, the industry has weathered health-related downturns in the past, including learned lessons similar worldwide virus outbreaks such as Ebola and SARS, such as having alternative manufacturing solutions during factory shutdowns.

This time around backup plans put in place for global crisis, such as the coronavirus, are already in place as evident by the big shift to Turkish manufacturers, with the new placed orders expected to be worth almost $2 billion.

Furthermore, Cowen’s latest update also says the brick and mortar shutdowns have caused pressure on e-commerce operations, giving retailers another demand issue to face during the outbreak. Mark Burstein, president of supply solutions platform NGC, said that this period will have retailers in need “to move production quickly, especially under a tight and unpredictable timeline.” He goes on to note that because most factories often have hundreds, or sometimes thousands of vendors, they “need to be able to reach out to all these suppliers to make rapid changes, like shifting material sourcing to unaffected areas during an outbreak.”

Coronavirus’ peak appears to have just passed, with infection cases showing a drop in numbers in recent days, thus enabling factories and retailers, including Apple supplier Foxconn and some H&M stores, to slowly resume production.