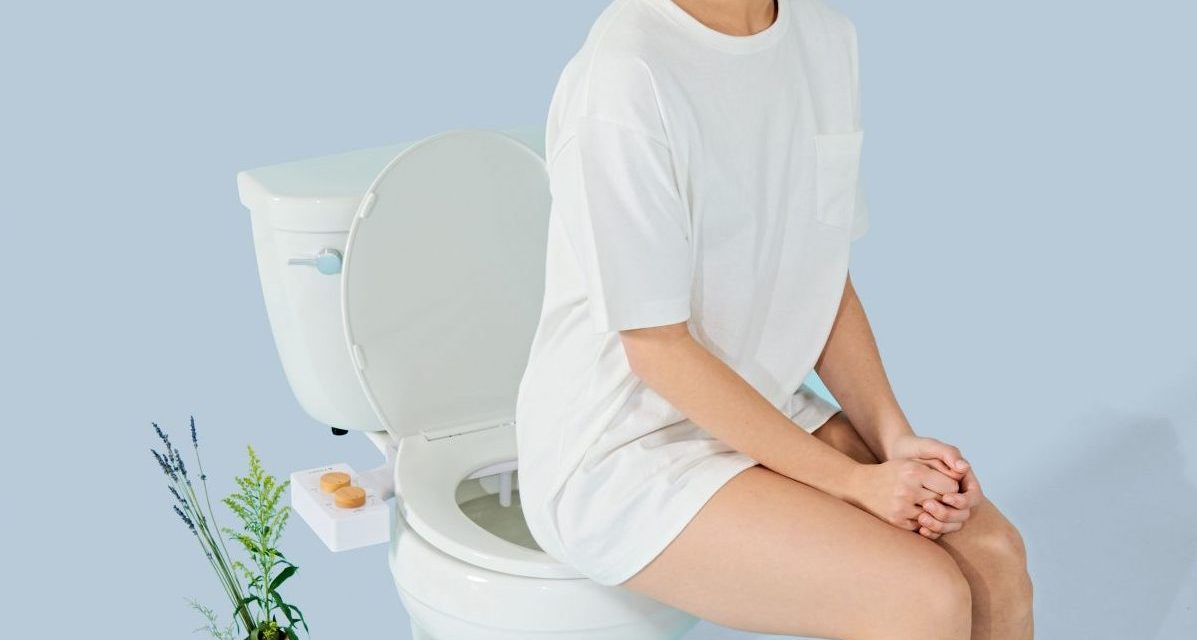 Bidets are having their moment as toilet paper flies off the shelves.

“Tushy’s sales over the past few weeks have grown from double to triple to more like ten-times what they were in weeks before word spread about toilet paper shortages,” said CEO Jason Ojalvo. The company declined to disclose revenue details, but said they show that “this could be the tipping point that finally gets Americans to adopt the bidet.”

Tushy, which sells three types of easy to install bidets, the classic, the warm water-spraying Spa and a travel version, confirmed it’s bumped its advertising in recent days. This week Tush began to run ads online about how bidets are the logical solution to any shortages. While many DTC brands have been hesitant about attempting to acquire new customers during the virus pandemic, Tushy’s strategy has been to emphasize the benefits of bidets over toilet paper.

The startup’s latest ads include video campaigns explaining the pros of having a bidet during this hectic time, with one captioned “TP shortage? NBD! With Tushy you use 80% less toilet paper.” Some ads have also been focused on educating customers unfamiliar with the concept on on how to use a bidet.

The move has also been reflected by the company’s social media activity and shoppers’ feedback, including newly published customer reviews praising the purchase at this time of outbreak. One review titled “Corona-who?” went as far as calling Costco toilet paper shoppers “commoners.”

Bidet toilet attachments have seen a surge across the board, even for non-startup brands like Brondell. The company told Business Insider it’s been selling one bidet every two minutes on the platform, with revenue spiking by as much as 70% per day this past week.

The trend is in line with DTC bathroom supplies getting a boost from shoppers searching for alternative brands necessities. Eco-friendly toilet paper brands like Who Gives A Crap, No.2 and Peach have also seen a jump in inventory cross the U.S. and other Covid-19 affected regions. Gives A Crap sold out of toilet paper last week, while No.2 experienced a 225% increase in sales since March 1st. Meanwhile, Peach’s luxury bath tissues got a 279% jump in new customers over the last two weeks in comparison to the previous two.

Other home supply categories that have seen a boost in sales this month include DTC natural cleaning companies like Grove Collaborative, Blueland and Truman’s, which all confirmed a spike in demand for hand and surface cleaners.

“The reality is, once you use a bidet to clean after pooping you cannot go back to wiping and toilet paper,” said Ojalvo. “You’ve learned too much. Wiping seems not just inefficient, but also barbaric, by comparison.”