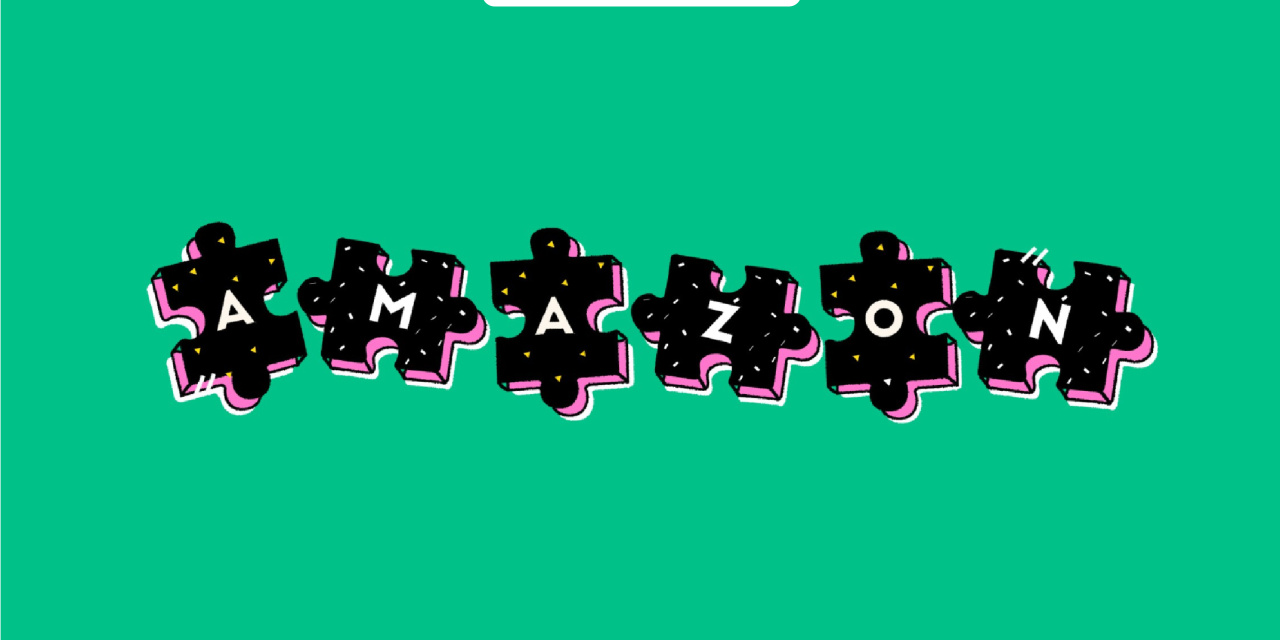 There’s a simple way to prove that Amazon’s advertising playbook has reshaped the industry: major retailers across the board are copying it.

In recent years, big retailers like Kroger and Walgreens have announced that they will build their own ad networks and sell sponsored slots to brands. Over the past year especially, they’ve also started ramping up the number of ad units on their websites.

According to data from the e-commerce growth agency Profitero, retailers of all types have added significantly more ads to search results over the past year. Walmart, the largest brick-and-mortar retailer, is leading the pack, growing its average number of ads on the first page of search results from 1.9 in October 2020 to 4.0 in August 2021. That is still well below Amazon, which had an average of 8.5 sponsored search result slots in August 2021. Advertising has been lucrative for Amazon and now retailers are eager to recreate the feat, testing the limits of how many search ads they can get away with selling.

Even retailers with less-trafficked websites, like The Home Depot, CVS and Lowe’s, have grown their search ad business. Lowe’s has shifted from displaying zero search ads in May 2021 to serving up .1 per page on average in August 2021, while the Home Depot went from .3 ads on the first page in February 2021 to 1.9 in August 2021.

Building more search ads might not be all upside. For the average shopper, Amazon search results are so packed with ads that it’s become increasingly difficult to parse, on first glance, which placements are paid and which are not. Amazon, in fact, has actually decreased its number of search ads in recent months, after peaking at 9.4 ads per page in December 2020. Yet the Profitero data suggests that, as difficult as search ads make the shopping experience, retailers across all categories are embracing them — and the Amazon shopping experience might soon be replicated across the industry.

Data and graphic courtesy of Profitero

The rise of product search ads can be traced directly back to Amazon. Until Amazon began adding paid search slots to its platform in the mid-2010s, few other websites had sold sponsored search ads in large quantities. “Amazon was clearly the first to do it at scale, and once they started to do it, you saw a lot of people perk their heads up,” said Chris Costello, senior director of marketing research at the marketing data platform Skai.

In less than a decade, Amazon proved that the model could generate reams of profit. Last year, its ad business brought in $21.5 billion. As Amazon now branches beyond search, including by investing more heavily in selling its first-party data for off-platform ads, traditional brick-and-mortar retailers are still trying to get sponsored search slots off the ground.

Now, it’s hard to visit a major retailer website without seeing sponsored slots in search results. “It’s pretty clear that all retailers understand that the future of their business lies in their ability to sell advertising,” said Mike Black, CMO of Profitero. “We are seeing like dominos all the retailers are falling in line and starting to launch their own ad businesses.”

Advertising matters to major retailers because it allows them to monetize real estate on their websites. It isn’t a big cost to build ad slots in search results — and in exchange, it helps retailers subsidize other, less lucrative aspects of e-commerce, including speedier delivery. As retailers invest more in improving their delivery times to compete with Amazon, they are using advertising to make up the profit elsewhere. “Clearly Amazon has had a lot of success with this type of ad, and copying that success was kind of inevitable,” said Costello.

One reason for this is that Walmart and Amazon both have large third-party marketplaces, which creates a large pool of sellers that are eager to advertise. “A marketplace is one of the flywheel components that drives the advertising business for Amazon, because every keyword can be bid against by hundreds or thousands or possibly hundreds of thousands of sellers,” Black said. “At the end of the day, the best way to build an ad business is to foster competition.”

That doesn’t mean a marketplace is necessary for a successful ad business — but it does, at least, help companies to justify a much busier, and potentially more frustrating, set of search results for consumers.

It’s not clear, exactly, how long this boom of search advertising on retail sites will last. Costello, for his part, said that these types of ads are still so new that it’s hard to get a clear measure of how successful they are for brands and for specific retailers. Aside from Amazon ads, “if you look at effectiveness from a straight return on ad spend perspective, there’s a pretty wide range for some of the small guys,” he said.

Certain retailers might also be sensitive to saddling their search results with too many ads too quickly, and therefore turning off customers. While most retailers have grown the number of search ads that they display to customers, some have left the number of ad units relatively flat. Target went from serving 1.8 ads in September 2020 to 1.9 in August 2021; Walgreens shifted from 1.08 to 1.18 ads during the same period.

Black said he doesn’t read too much into those cases where the number of sponsored search results are stagnating. “If you see a retailer where it’s a little more stagnant, it could be either that they’re really deliberately controlling the inventory,” he said, or “it’s just taking a little bit more time to get that business up.”

Retailers are still working to perfect their models and prove out their ROI before they build ever more ad units — and that takes time. Black said, “it’s just a matter of time and sequencing” before retailers embrace more ads. Of that shift, he said, “I would say it’s slow, but intentionally so.”

Stat of the week

As supply chain constraints threaten to disrupt the holiday shopping season, retailers have invested in getting customers to buy toys early.

Amazon, Walmart, Macy’s and Target all released their holiday toy guides in mid-to-late September, hoping that would spur an early buying rush. It seems to be working: Amazon announced yesterday that it has already sold over 1 million toys from its Holiday Toy List, which was released on September 13.