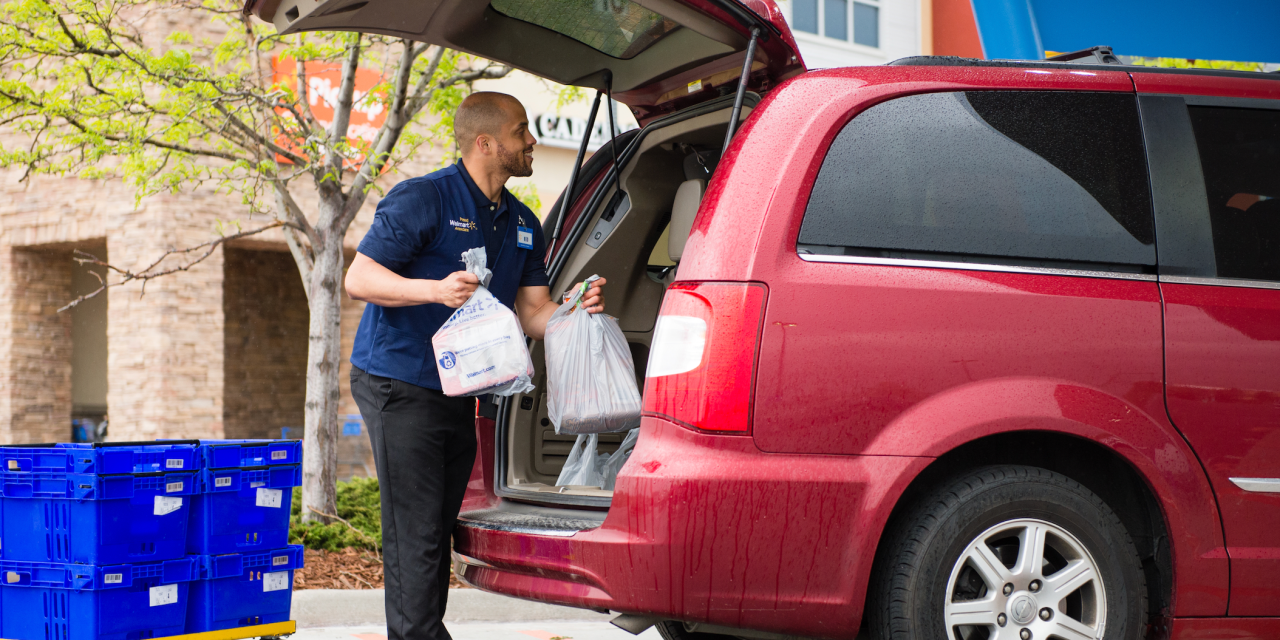 As retailers face a holiday season plagued by inflation and inventory challenges, Walmart is focused on what is making customers come back: value.

Walmart’s comp sales in the U.S. grew 8.2% in the third quarter as the company saw a rise in average ticket size and transactions. Each of its segments also saw strong results, executives said. Its total revenue was up 8.7% year-over-year to $152.8 billion.

“We’re working to position ourselves to succeed regardless of demand levels through value and the experience we offer and the way we’re positioning inventory and expenses,” Walmart CEO Doug McMillon said during a call with investors and analysts. “This is not a time to paint with a broad brush. We’re focused on the things we can control.”

The retailer is gearing up for a quarter that is difficult to predict. Despite its rising sales this quarter, executives warned that consumer spending could slow, particularly in general merchandise categories as inflation forces consumers to hold off on purchases. Additionally, Walmart is still in the process of alleviating inventory constraints after it had mispredicted the level of demand this year.

“More customers and members are choosing us for the value and assortment we’re known for and are responding to the changes we made to save them time,” McMillon said. “With this in mind, we’re focusing on earning repeat business from customers who are now shopping with us more frequently than before.”

The company said strong presentation throughout some of its categories is a priority to keep customers coming back. It is also working on providing a seamless shopping experience through its app as well as pickup and delivery services. In September, the company rolled out updates for its app and website to hone in on personalization, such as styling features, EBT-eligible product filters and a virtual apparel try-on feature.

Ethan Chernofsky, vp of marketing at Placer.ai, said that in this economic environment, consumers are already looking to find more value-based offerings as inflation impacts the price of goods. Low price is an area that Walmart is known for, so there is no need to shift its focus elsewhere, he said.

“It makes sense in a period where your core customer base is going to be really attracted by your value offering,” Chernofsky said. “It’s just a simpler route, and they get to emphasize the thing that they do best.”

Walmart’s value-based proposition had proven to be attractive in its grocery category, which saw comp sales growth in the mid-teens in the third quarter. It also gained marketshare across different income levels, including higher-income households. The retailer’s private brand penetration in the food segment also rose 130 basis points, reflecting consumers’ focus on value rather than brand loyalty.

Thanks to its third-quarter results, Walmart said that it now expects full-year net sales to rise 5.5% compared to its previous 4.5% growth expectations. However, it also expects a more modest U.S. comp sales growth, excluding fuel, of 3% in the fourth quarter as executives expect spending to dial down.

Excess inventory issues that troubled retail giants over the past couple of months are still being sorted out. Walmart said it canceled orders and increased its promotional levels to reduce its inventory. Due to its efforts, Walmart’s inventory has increased by just 13% in the third quarter compared to last year.

Avi Danda, research analyst at market research firm YipitData, said that the inventory constraints during the holidays could impact retailers more significantly if consumer spending does slow down — even as they discount products heavily. Additionally, with demand being difficult to predict this holiday, retailers will have to keep a closer eye on which categories they need to stock up on.

“I think focusing on costs in this period of the macro-environment makes sense, as that really is the only thing that they can control,” Danda said. “You don’t want to be caught on the wrong foot when demand does slow down.”