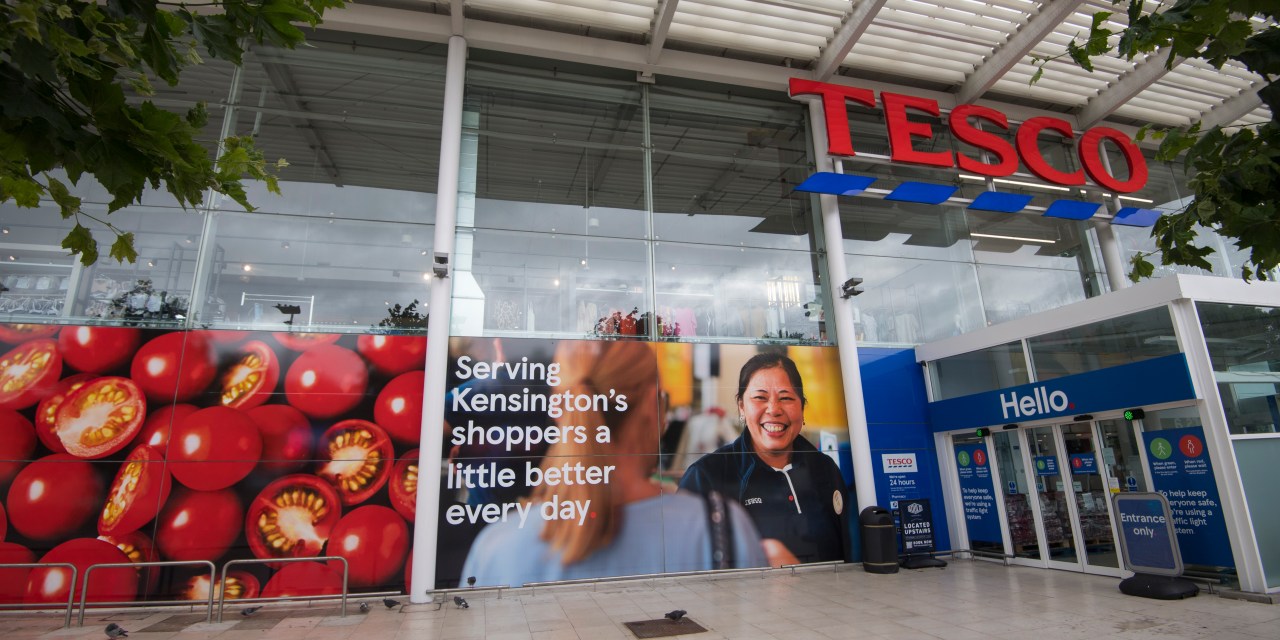 A wave of brands and retailers from the U.K. are bringing their product across the pond.

During a period of high inflation, the U.S. market is looking more attractive to some British retailers hoping to win American consumers. This year, Irish fashion retailer Primark unveiled 10 new store openings, which essentially doubles its U.S. presence. Meanwhile, products from British retailer Marks & Spencer will be available at Target this holiday. Clothing brand River Island is also planning to open its first U.S. store after seeing its online sale climb in the country.

Retailers in the U.K. are weathering a harsh economic environment, as people in their primary markets cut back on spending, and trade in European markets grows more complicated due to Brexit. The market size and spending power of American shoppers have become more alluring for U.K. retailers who are increasingly opening stores and teaming up with other U.S. retailers.

“The U.S. is obviously a very attractive market because of its size. And although the U.S. is suffering economically, I think it’s not having quite such a bad time as the U.K. and the rest of Europe,” said Carina Perkins, senior analyst of retail and e-commerce at Insider Intelligence. “I imagine there’s a hope that consumers [in the U.S.] are going to be a little bit more optimistic and willing to spend than those in the U.K.”

Although British retailers saw total sales rise by 4.2% in November, it was lifted by inflation, according to a trade association for U.K. businesses called British Retail Consortium. The organization said that because the sales bump was far below inflation levels, that signals sales volume remains lower than the previous year.

Retailers in the U.K. are also going through a sales blitz in an attempt to clear their inventories. Marks & Spencer and River Island, among other retailers, have been offering discounts ranging from around 20% to 30%.

While the U.S. is by no means immune to some of the economic challenges other countries are facing, commercial real estate costs have gotten cheaper, which gives an opportunity for retailers to grow their footprint, said Sachin Jangam, Europe practice lead at Infosys Consulting’s consumer goods, retail and logistics practice. Japanese-inspired discount stores Miniso and Daiso have both been growing their footprint nationwide.

In this real estate environment, “you’re able to optimize the cost you will incur to secure some of these contracts,” Jangam said.

However, because the U.S. market is much larger than the U.K., Jangam said that foreign brands looking to be more relevant for U.S. shoppers must consider localizing their assortment — a strategy that several U.S. brands are increasingly adapting. He said that every state in the U.S. has different product preferences. “A lot of that local store decision-making is coming into play,” he said.

In Primark’s early days in the U.S., the retailer learned that some products performed better in some parts of the country than others. Because of that, Primark’s in-store leadership team identifies 40% of products they believe will sell better in that location. Kevin Tulip, Primark’s U.S. president, previously told Modern Retail that its affordable product proposition allows it to compete with retailers like Target and Walmart as well as other fast fashion brands.

“To this day, every store’s leadership is testing these ranges and adapting them to suit their community’s needs,” Tulip said. “One example of this is in downtown Philadelphia, where we initially expected a smaller need for the children’s range – but it actually ended up being stronger.”

Some retailers found that teaming up with a well-established big-box store was the ideal way to capture the attention of U.S. shoppers. British personal care and beauty retailer Space NK partnered with Walmart to bring some of its assortment of prestige products to Walmart.com and nearly 250 Walmart stores, most of which will have a branded endcap and an adjacent aisle. The collaboration, which was announced earlier this year is called BeautySpaceNK.

Similarly, British online fashion and cosmetic retailer Asos also launched its first in-store collection at luxury department store Nordstrom and Nordstrom.com back in May. Its launch at Nordstrom features a total of 650 styles.

Running a U.S. operation isn’t exactly the same as other markets.

Insider Intelligence’s Perkins said that U.K. retailers must also consider the buying habits of American shoppers. She said that U.S. shoppers tend to buy in bulk, while U.K. shoppers tend to purchase items in smaller quantities. One of the biggest retailer in the U.K., Tesco, famously failed to enter the U.S. when it pulled out of the U.S. in 2013, with critics pointing to its lack of consideration for how Americans shop grocers as one of the reasons. Tesco announced its venture into the U.S. market in 2006.

That’s part of the reason why teaming up with larger U.S. retailers has become a popular channel for U.K. brands to make their American debut. Much like Marks & Spencer, British cake brand Mr Kipling said that it is available at 219 Target stores nationwide starting in April. It is available in states like Alabama, Tennessee and California, among others.

Still, the mistakes of other retailers in the past don’t seem to deter these U.K. brands from planting their roots in American soil. “I don’t know if it’s specifically that they thought they would be more successful this time,” Perkins said. “I think it’s that British retailers are really determined to crack the U.S. market.”