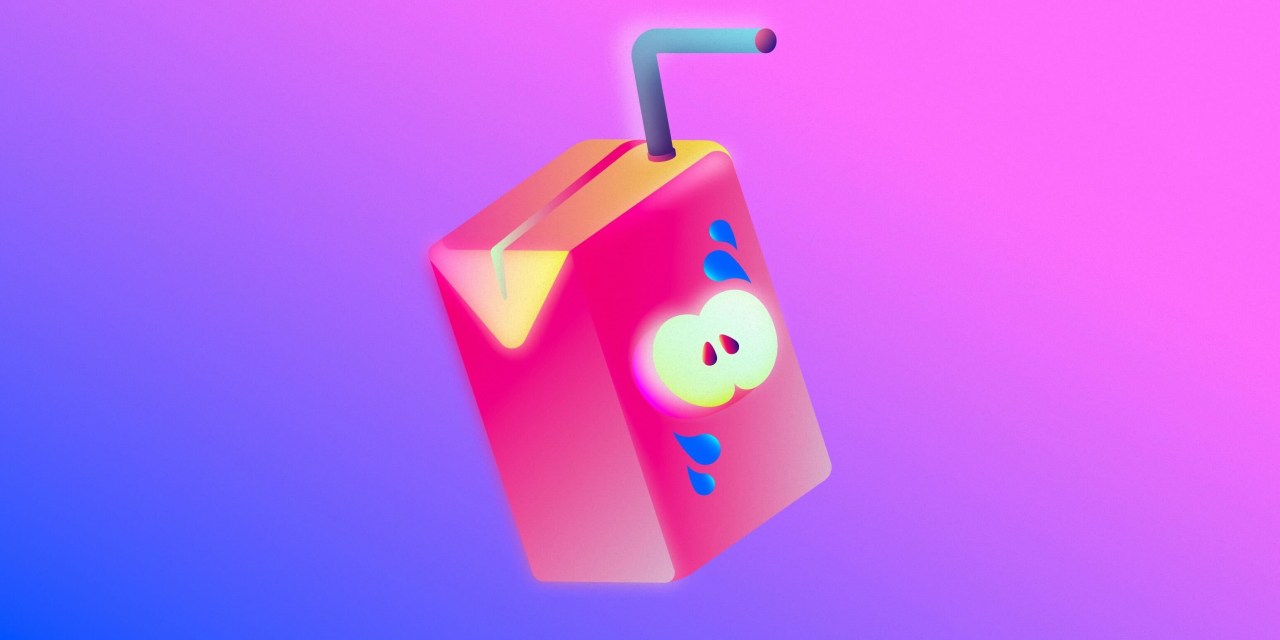 Lifestyle centers are the new malls, at least according to retail industry experts.

The past few years have seen the emergence of these so-called lifestyle centers – mixed-use spaces often situated outdoors and anchored by tenants like restaurants and cafes.

The trend of brands flocking to these destinations has only been exacerbated by pandemic-era habits, such as hybrid work schedules and people moving to suburban areas. These centers are also often attached to residential properties or located within walking distance of them, making them ideal for a downtown-like lifestyle. With lifestyle centers, developers and retail tenants are building out properties they hope will cater to all parts of the day and week – both work and play.

Typically, lifestyle centers more closely resemble urban promenades versus suburban strip malls and indoor shopping centers. And unlike traditional malls, these centers’ tenants offer a mix of shopping, daily leisure activities, such as dine-in theaters, spas and even co-working spaces. The most recent example of these centers include The Superette in Boston Seaport, which opened this past summer. The center’s concept is designed as a European-style, tree-lined courtyard, dotted with digitally-native brands like Lunya and Framebridge, alongside local cafes, bars and restaurants.  The design’s intent is to get people passing by boutiques and retailers while they conduct their daily activities, be it working out or getting a manicure. These high-traffic areas, according to young brands getting into retail, make lifestyle centers more attractive than generic malls.

A new take on the shopping mall design

Ron Thurston, author of Retail Pride and former executive at Bonobos and Tory Burch, said that the emerging design of these lifestyle centers has been a longtime coming.

“The traditional mall design of an enclosed building with dozens of retailers, a food court and department store anchors is one of the ways that retail is changing,” Thurston said. He explained that “a lifestyle center can be many different things, but at its core is that they are often outdoors, where sunshine, fresh air, and energy fill the space.”

These centers are now often anchored by popular fast-casual restaurants and entertainment venues versus the traditional megaplex and cheap fast food courts of yesteryear. Most importantly, Thurston said, “these centers feel like a bigger part of the community and a reminder of when Main Street was at the center of every town in America.”

Developers have taken notice of the growing interest in these types of shopping-entertainment concepts.

One example of a developer leaning into the lifestyle center trend is Federal Realty, which develops dozens of lifestyle centers along the East Coast, such as CocoWalk in Miami’s Coconut Grove neighborhood. Stuart Biel, SVP of regional leasing, told Modern Retail that the mix use and lifestyle mall category is outpacing other mall designs in its portfolio.

CocoWalk first opened in 1990 as an outdoor mall, and for years struggled to attract tenants and shoppers. For years as a cruise ship shopping stop, “so we wanted to deliver it back to the locals,” Biel said. Now, the post-Covid hybrid workplace is now top of mind for the developer, Biel explained.

Over the past couple of years, Federal has overhauled CocoWalk by localizing its anchor tenants, while also optimizing it into a mixed-use destination that caters to existing and new residents who moved to Miami amid the pandemic. Today, CocoWalk in particular, is attractive to new tenants due to its green, walkable design, Biel said. And the post-Covid hybrid workplace is now top of mind for its developer, Biel explained.

That means adapting the Latin influence of the neighborhood, Biel said. For example, now out-of-fashion restaurants, like the Cheesecake Factory, were replaced by vegan eatery Plant Queen. “We also brought in Narbona, an Uruguayan market chain that’s beloved in Miami, and the trendy Mister o1 Extraordinary Pizza,” he said. New York City-based Chinese chain RedFarm is also set to join CocoWalk by the end of the year. “We’ve also redesigned part of it to have a Class A office building, which is attracting employers moving down to Miami,” Biel said.

The attraction behind the lifestyle center

A number of young brands are currently focusing on opening stores in these types of complexes. These include ThirdLove and Madison Reed, which is set to end the year with 80 coloring salons throughout the country.

Louisa Schneider, founder of piercing studio Rowan, said that as she spent time scouting new locations, these lifestyle centers have stood out for their bustling activity. “We’ve found that places where our customers are going, not only for shopping but also for experience, is where we thrive,” she said.

Two of Rowan’s forthcoming stores are located within popular lifestyle centers: the Shops at Southlake near Dallas and CocoWalk in Miami’s Coconut Grove. One of the major reasons these are considered to be mixed-use lifestyle malls is the even split between leisure destinations and retail store tenants. For example, CocoWalk’s vast list of spa and beauty centers include the newly-opened GlossLab, 3D Brow Studio and Barba Skin Clinic. Schneider said these types of neighbor tenants help drive higher traffic to like-minded destinations like Rowan.

“These two areas are seeing massive influx of population growth and that growth is of families moving to make new roots,” she said. Rowan’s customer demographics are typically made up of friends and families celebrating milestones, and so the retail strategy is focused on high foot traffic and highly-engaged locals who visit their local lifestyle centers throughout the week.

“We’re attracted to outdoor lifestyle centers that invest heavily in their own marketing and activities,” she said – pointing to local activities like holiday markets, yoga workshops, or even pumpkin carving events as standouts. “Our stores at the Avalon in Alpharetta Georgia and in Scottsdale Quarter are great examples of these types of centers,” Schneider said.

In addition, the company is currently looking at leasing at lifestyle centers that cater to both suburban families and nearby college students. Schneider named Rowan’s WestBend studio, near Texas Christian University in Ft. Worth, as the latest successful example of the brand harnessing this group of young customers.

Alex Faherty, co-founder and CEO of clothing brand Faherty, said the brand is opening its next set of store locations inside lifestyle centers. These destinations have helped Faherty quickly gain a following at these new stores. “We really focus on stores located in neighborhoods with centers that have community activations, restaurants, and a great outdoor atmosphere,” he said.

Outside of the brand’s handful of urban stores, Faherty said the company has been gravitating “towards suburban places as that’s where our customer now lives with their families.”

In particular, Faherty has been honing in on lifestyle centers to cater to these new demographics. “We think these centers give us more opportunities to meet new customers while connecting with our current ones,” Faherty said, especially given the brand’s casual lifestyle vibe. “A great example of this is our store at Lido in Newport Beach,” he added. Upcoming Faherty stores are set to open in similar, self-described lifestyle centers: Boston’s Seaport Square, One Paseo in San Diego and Malibu Cross Creek in Southern California.

This is why the refreshed design has made Coconut Grove one of the hottest shopping centers for emerging retailers. “Digitally-native brands are usually more flexible on location, but they want to be where customers eat, drink and socialize,” Biel said. He pointed to Maryland’s Bethesda Road as an early example of a lifestyle center that Federal developed 20 years ago. Other developments by Federal include Silicon Valley’s Santana Row, Assembly Row in the Boston area, and the upcoming Darien Commons in Connecticut.

“While we don’t use a traffic counter, activity has been amazing the last six to 12 months – and a lot of tenants are surpassing 2019 sales,” Biel said, noting that the center is increasingly seeing consistent daytime and weekday traffic. “The core customer is here four or five days a week, whether it be at the office, working out or going to happy hour.”