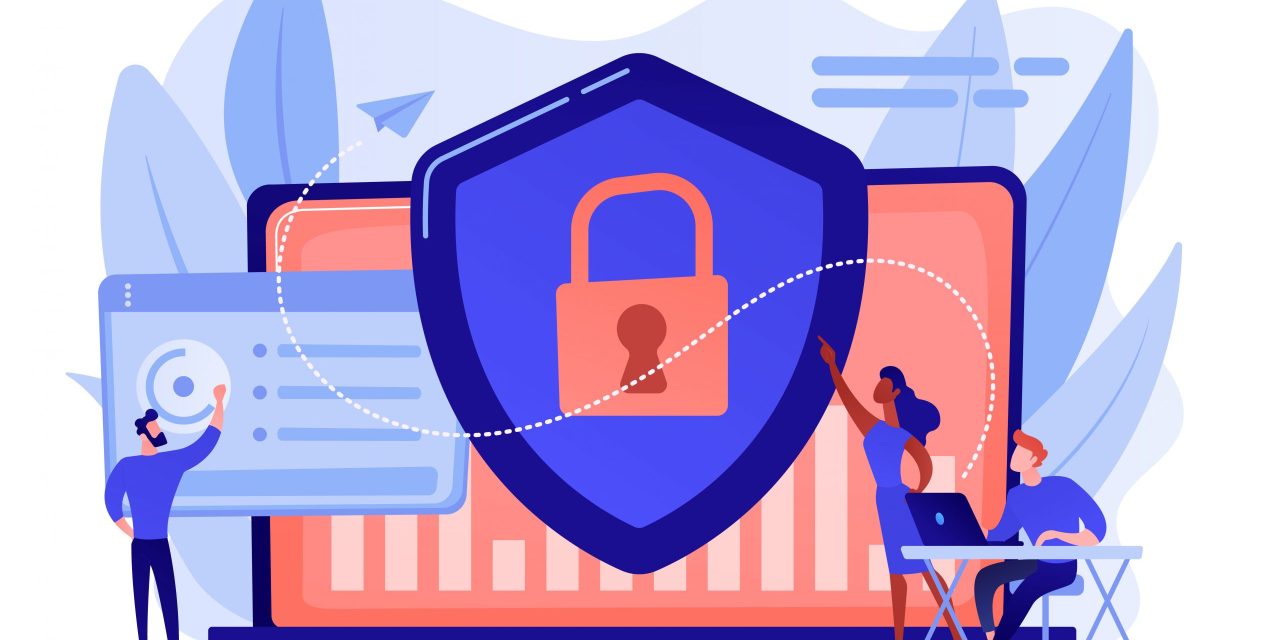 Large online sellers will have to produce multiple forms of ID to operate on marketplaces under newly passed, retailer-backed legislation that aims to crack down on counterfeit sellers. Congress authorized the Inform Act as part of the federal budget bill package passed Friday. The bipartisan-backed proposal will require online marketplaces like Amazon to verify government ID, tax ID, bank account information and contact information of third-party sellers.

The goal is to kick organized retail crime groups off of marketplaces by having a mechanism in place to verify who the seller is. Marketplaces like Amazon and Etsy, as well as big-box retailers and trade associations, came together to support the bill.

The sales of stolen goods have long plagued e-commerce retailers, particularly from operations that steal large amounts of goods to sell online. But some data indicate the problem is getting worse.

The National Retail Federation, which supports the act, said retailers reported a 26.5% increase in organized retail crime this year. Target executive VP and CFO Michael Fiddle said on the company’s third-quarter earnings call said inventory shortage is a “growing problem facing all retailers, and said it reduced its gross margin by more than $400 million versus last year. And since 2020, Amazon has operated a Counterfeit Crimes Unit that works with law enforcement to target illicit operations.

“What this does is it makes it harder for criminal gangs to set up fly-by-night stores online or on online marketplaces and offload stolen merchandise,” said Jason Straczewski, NRF’s vice president of government relations and political affairs.

What’s in the Inform Act?

The verification process will help protect small businesses from losing out to stolen good sellers, while also adding transparency to the marketplace, Straczewski said.

The proposal defines “high volume third party sellers” as those that do 200 or more transactions and an aggregate total of $5,000 or more in gross revenues in a 12-month period.

Sellers that don’t comply with the authentication rules could be suspended or face legal penalties. State attorneys general will be empowered to enforce the act, as well as the Federal Trade Commission.

Further, sellers that do more than $20,000 in annual gross revenue on a platform will have to provide their name, contact information and address to the marketplace, as well as display it to consumers. Critically, residential addresses will not have to be disclosed.

Marketplaces will also have to set up a hotline for consumers to report suspected counterfeit sellers.

The proposal in its final form garnered widespread support in the retail industry. Marketplaces like Amazon and Etsy to big box retailers like Target and Walmart to individual brands like Birkenstock and Levi Strauss & Co all signed onto a letter to congressional leaders dated Dec. 16 that urged inclusion of the proposal in the omnibus.

“This common-sense legislation is critical in helping law enforcement, manufacturers, retailers, and online marketplaces of all sizes work together to protect consumers from bad actors peddling counterfeit and stolen goods,” the letter said.

But that wasn’t always the case. The proposal has kicked around for a couple of years, and at one point Amazon opposed it, citing potential harm to small businesses and favoring big-box sellers.

But by the fall of 2021, the proposal had been amended in a way that won Amazon’s support.

Jeffrey Zubricki, head of Americas advocacy and public policy for Etsy, said in a statement to Modern Retail that the platform supports the Inform Act because it can protect consumers while avoiding any privacy concerns for sellers.

“Inform will achieve our shared goal of protecting consumers from bad actors while avoiding overly broad disclosure requirements that would harm our sellers’ privacy and hinder their ability to run their creative businesses,” he said in an email.

Law enforcement interests also pushed for passage of the INFORM Act, including the Fraternal Order of Police.

At least a dozen states have passed similar legislation aiming to crack down on counterfeiters. Straczewski said having a federal framework will make it easier on retailers to comply, instead of having various statutes to follow – and this was partly why it garnered such broad support.

“It’ll provide one national unified framework, so retailers won’t have to worry about compliance state by state,” he said. “Retailers, marketplaces, law enforcement manufacturers all broadly came together under one umbrella to push hard for this, to make sure there’s one national standard.”