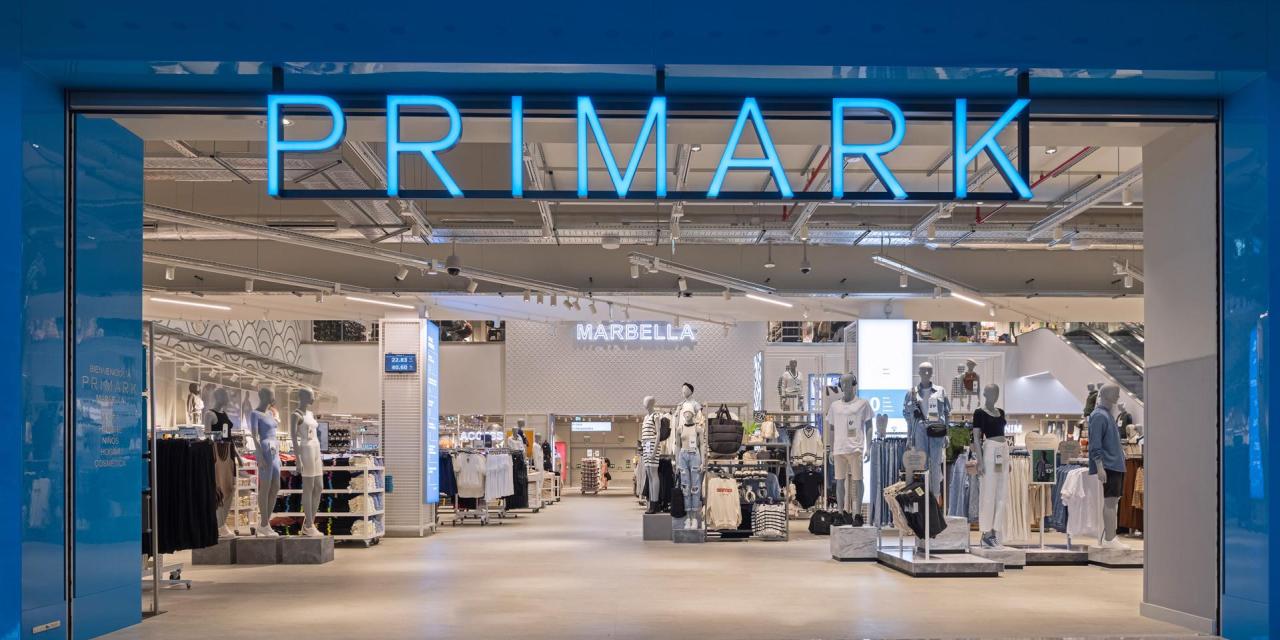 The program’s rollout, however, didn’t last long, as Reuters reported, after Primark’s website crashed on Monday — only a few hours following the feature’s announcement. According to Primark, the feature was only available in 25 stores across England and Wales, which are testing the service before other markets. The rollout was also only available on children’s items.

But even a small test pilot of this size is proving to be a big feat for a legacy brick-and-mortar-focused retailer. For Primark, click-and-collect has been a long time coming — the retailer has been cautious about delving into e-commerce, even during the height of the coronavirus. Last year, the company finally announced lofty plans to digitize its operations, which included the just-unveiled BOPIS option and other upcoming features, such as info on local in-store inventory like product sizes and quantity availability. The BOPIS pilot is the first feature to be released, with the others yet to roll out. Primark still does not offer online shipping and has said it likely won’t launch it anytime soon. In rolling out a buy online, pickup in-store, the retailer hopes to offer a scaled-back version of e-commerce.

Some e-commerce experts on social media even speculated that the launch debacle is helping create buzz for Primark’s new feature, while others noted the digital program’s crash means it’s already proving popular among customers.

Meanwhile, Primark is taking the tech breakdown in stride.

In a statement regarding the website feature’s breakage, a Primark spokesperson said “it’s been great to see so much interest in the launch of our new Click and Collect trial.” The spokesperson continued: “we’re aware that some people have had issues accessing the website this morning and we’re working hard to address this to ensure that everyone can access and browse the site easily.”

As of Tuesday morning, several Primark online customers posted on social media about the website still being largely unavailable.

Brad Houldsworth, head of product at headless commerce platform Remarkable Commerce, said the crashed website shows the retailer didn’t properly prepare for the onslaught of visitor traffic. “Unfortunately, the technology had not been correctly configured for the volume of traffic that was seen, meaning that the strain of increased traffic slowed down the site and caused it to eventually grind to a halt and error,” Houldsworth explained.

He added that the incident is an opportunity for Primark — whose tech infrastructure is far behind other competitors, like H&M and Zara — to continue improving the program. “It is absolutely vital for an e-commerce platform and technology stack to stress test their solutions and continually improve efficiencies, so they can grow without worry of downtime,” Houldsworth said.

E-commerce in general has proven to be an expensive channel for fast-fashion brands, including Primark’s biggest competitors. Over the past five years, Zara has gradually added omnichannel features, such as in-store availability and pickup — as a way to help merge its online and brick-and-mortar channels. The strategy, which began with its online shipping feature back in 2011, helped the Spanish retailer compete at the height of the pandemic. On the other hand, Swedish retailer H&M, which opened its U.S. online store in 2013, still doesn’t offer BOPIS for local shoppers.

Now, Primark is making the digital investment to avoid having margins hurt if store traffic is hurt in the future again.

Not having any form of e-commerce – even click-and-collect – impacted Primark greatly in 2020 and 2021, according to Primark’s earning reports. While many customers still shopped in-store, the company’s operating profit dropped to £321 million in 2021. This year, Primark was able to bounce back by doubling profits to £756 million.

Houldsworth said given Primark’s large volume of inventory, this trial run will be closely watched by other retailers that have been hesitant about introducing digital fulfillment. These include many off-price retailers, such as TJ Maxx and Marshalls’ parent company, TJX, as well as competitors Ross Stores and Burlington.

“I think that many brands will be very interested to see how it all pans out for Primark, and whether they will make this a permanent addition to all stores,” Houldsworth said. “If Primark continues to improve the feature, the investment in selective e-commerce could prove to be worth it.”