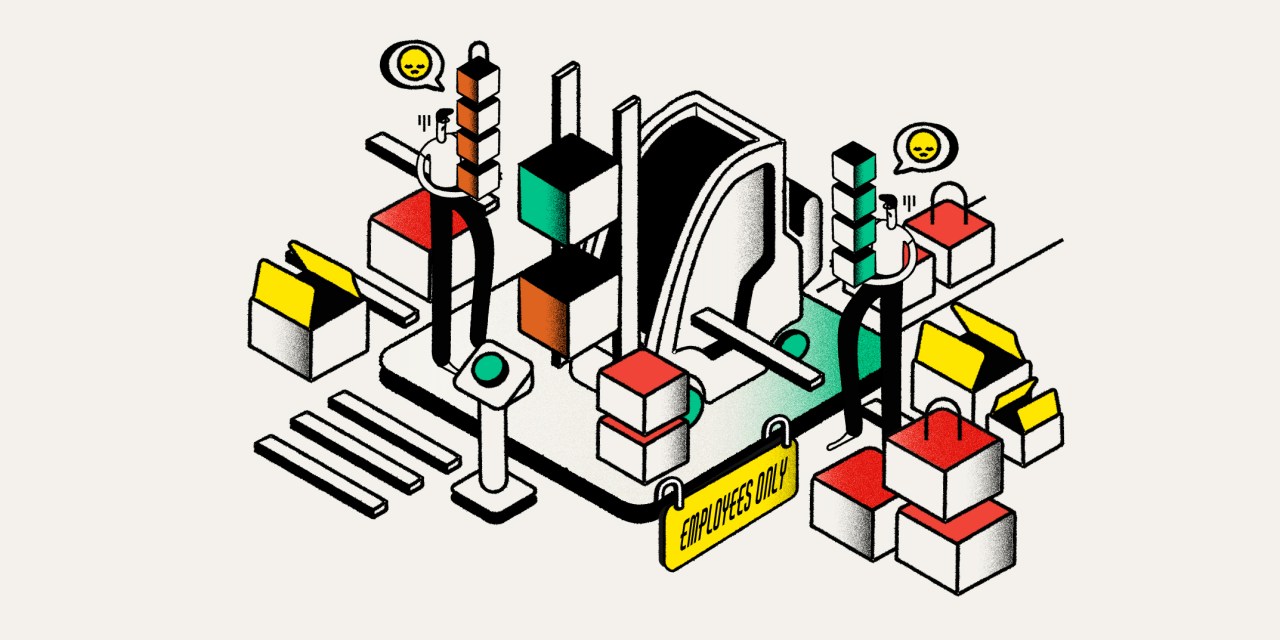 As the threat of a recession looms, retailers are trying to save on fulfillment costs by turning to automation and closing warehouses.

In January, online pet retailer Chewy said it would set up at least two additional automated fulfillment centers to decrease cost and expand capacity. “When we think about the future of our fulfillment network, automation is at the center of that. It lowers the cost, it improves safety, it increases capacity,” Chewy CFO Mario Marte told The Wall Street Journal. Last year, Kroger built two automated fulfillment centers in Nashville, Tennessee and Maywood, Illinois with warehouse company Ocado to add scale to their fulfillment network while utilizing the benefits of automation.

Meanwhile e-commerce giant Amazon has been closing, canceling or postponing warehouses around the United States. “In 2022, the Amazon distribution network was impacted by the company’s need to reduce operating expenses,” wrote MWPVL International, a supply chain and logistics consulting firm, in a report. “Over 90 buildings were either closed, canceled or delayed, primarily in the USA. In 2023, we anticipate that similar cutbacks will take place in the rest of the world.”

E-commerce companies that were hit hard by a slowdown in online ordering in their respective sectors have also resorted to warehouse closures. Meal kit provider HelloFresh announced the closure of its distribution center in Richmond, California last October, for example. Both Walmart and Amazon, meanwhile, have laid off thousands of workers at fulfillment centers across the U.S. last year to optimize their operations.

Analysts and experts echoed that rising costs in the warehouse and fulfillment segment will be an acute pain point for online retailers. One micro-fulfillment provider that uses automation to rely less on human labor said it’s seeing increased interest from retailers of late. Every business with a sizable e-commerce operation has to increase the profitability of that channel, an analyst told Modern Retail.

“Two key areas of savings, in the near term, at least, are automation and saving on capital expenditure,” Andrew Lipsman, principal analyst for retail and e-commerce at Insider Intelligence told Modern Retail.

This has presented opportunity for those trying to disrupt the fulfillment space. “The layoffs seem to be real, everybody’s trying to manage them,” said Curt Avallone, chief brand officer at Takeoff Technologies, which specializes in grocery micro-fulfillment. Grocery chains use these small, automated micro-fulfillment facilities as an extension of their stores to help complete online orders. Takeoff Technologies launched in 2016 and has raised $86 million as of October 2022. The company has announced partnership with Albertsons, Ahold Delhaize and Wakefern among others.

Avallone predicts that over the next couple of years, the e-commerce industry will continue to move towards automation — a move that would benefit Takeoff Technologies — as it responds to the increase in wage rates, and struggles with profitability and e-commerce.

With rise in interest from retailers, Takeoff Technologies, has signed about 120 contracts with grocers to build micro-fulfillment centers over the past four years, with Midwest grocer Hy-Vee being the company’s most recent addition, according to Avallone. The company has also seen increased interest from a number of convenience stores, drug stores and pet retailers, but nothing concrete has materialized yet. Regarding pet retailers, he said, “their assortment is generally 14,000 to 15,000 SKUs and that’s a good sweet spot for 10,000-square-foot micro-fulfillment center.”

Still, Avallone acknowledged “the recession has slowed things down a bit.”

That’s likely because of the capital required for such a program. A new micro-fulfillment center generally around $3 million to $4 million, Avallone estimates. That’s a big investment in the short term, but one that Avallone argues, is more efficient in the long run.

“It’s much less expensive than building a store, and the facilities can do $30 to $40 million in annual sales. A store on a similar volume would probably cost them [retailers] $12 million to $15 million,” he explained.

Another way retailers can save on warehouse costs is by simply doing more to monetize their warehouse fleet, a move that Amazon has pursued aggressively. In September 2022, Amazon announced a new paid service to let sellers use its fulfillment centers and warehouse space for long-term stockpiling and automated distribution.

“This is where Amazon is at this moment, which is that they had built so significantly over the past couple of years, increased their warehouse capacity so much there there was huge CapEx spending,” Lipsman said. “Not only are they holding back, but they’re also trying to rent out extra space so they can recoup some of those costs of over building at least in the near term, until they can grow into that space.”

Going forward, the future of warehouse automation will be a network of micro-fulfillment centers, nano-fulfillment centers and some larger CFCs in the larger cities, said Avallone. “It really depends upon the density of the customer base and the volume that the retailers are doing. But I think you’ll see, for most of our partners… a network strategy. You want the right size for the right volume,” said Avallone.