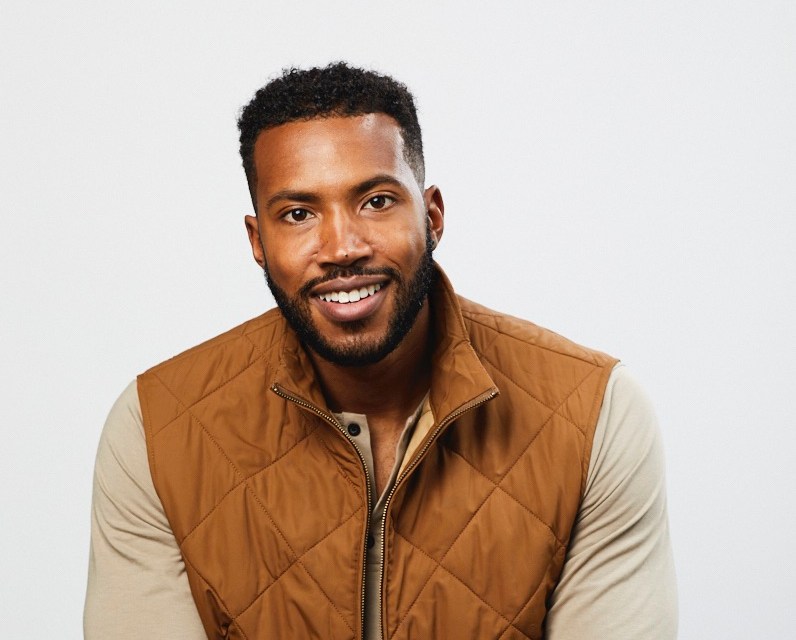 But the firm has also been taking a more broader approach to consumer, with recent investments including Thingtesting, a site that reviews consumer startups, as well as Faire, a marketplace that helps small to medium sized businesses connect with wholesale buyers.

Senior associate KJ Sidberry said that in his role at the firm, he’s constantly rethinking the definition of consumer, as well as what groups of customers have been overlooked by traditional businesses.

“A lot of folks tend to associate consumers as end customers — people who are purchasing a good or an offering,” said Sidberry. “The way in which we think about consumer kind of widens that aperture a little bit to the extent that it covers end customers certainly — but also mothers, fathers, family members, employees, solopreneuers or [small to medium-sized businesses].”

Sidberry, who has been at Forerunner for four years, spoke with Modern Retail about what groups of customers he thinks startups are overlooking right now, as well as how the coronavirus pandemic has made consumer startups rethink the role of their stores versus their website. This conversation has been edited for clarity and length.

What’s an an example of a cohort of customers you are really interested in right now?
One cohort or community or class of consumer that we have been spending a lot of attention on is this budding creator class. We use creator loosely to encompass those who participate in the gig economy, freelancers or influencers; Folks who are for the most part leaning into their passion, are finding employment in nontraditional means that serves them from a spiritual level, but also allows them to economically gain in ways that feel differently than what we’ve seen traditionally over the last few decades.

Looking at the current landscape of venture-backed consumer startups, any cohorts or types of customers that you feel like have been missed or overlooked?
There’s little bit of a hard reality that says that when investment flows from VC to startups to the audiences or consumer group that these startups [focus on], there’s a chance that you can miss out on certain pockets of folks based on the makeup of the people in the room making certain types of decisions. We’ve been particularly cognizant of that.

What’s been exciting about the space recently is the ways in which a lot of folks have been able to find their voice — both in the context of companies that are emerging, but also the capital being deployed to support those companies. Something that immediately comes to mind is a company by the name of Omsom… in which a lot of the ethos behind the brand is being able to very loudly celebrate Asian voices through food. And so I think we are starting to see more and more of that come through the fold.

I feel like one trap consumer startups can run into is figuring out how to break out of this New York and San Francisco bubble and not realizing type of customers are they missing outside of those bubble. Is that something you have talked with your portfolio companies about?
What you are speaking to has been largely defined as the prioritization of the coastal elites. Those that live in coastal cities, mainly San Francisco, New York and [Los Angeles] and make a specific kind of bracket of income. Sometimes it is the HENRYs, sometime it scales even beyond that. You see a lot of companies try to index on those types of communities very specifically because there is a certain expectation in regard to [lifetime value] and the corresponding amount of enterprise value that you can build on the backs of those consumers.

For a while that spoke to a very successful model — it was one that was particularly predictable. It was one that, at that point, engendered a very large amount of outcomes and successes. And so there were lot of businesses that worked to replicate or emulate that to a certain extent.

What we are finding — and what we are celebrating and what we are actually excited about — is the fact that you can find those same type of meaningful opportunities, but serving folks who don’t necessarily belong to those groups.

If you just split [the United States] by population, you understand that the audiences that were typically served to in the past, only reflect a small proportion of the United States as a whole. And it misses out a broad swath of folks who also make a decent living, and who also have their needs and desires that need to be met in some substantial meaningful form, and there’s a lot of opportunity in that. As we shepherd the portfolio companies we have, or look into our newer investments, it is something that we try to keep cognizant of.

Across your portfolio, how are you seeing companies invest in their offline channels versus in physical stores this year, in light of the coronavirus pandemic? Are you seeing more companies move forward with opening physical stores, or are they holding off for now?
I would say that there is a mix. I do think there is a special opportunity to take advantage of discounted prices that I think the ecosystem is starting experience across real estate.

But, I do think that that conversation probably takes a second seat to really bolstering online presence and creating an infrastructure that allows online to work for them. A lot of folks are continuing to think about acquisition, but more interestingly, people are starting to think more robustly about retention.

To answer your question concretely  — it is a mix of both. But I do feel online is definitely taking the lead in terms of the ways in which people are allocating times of resources. I imagine that will continue to be the case going forward, but that’s not to say people are ignoring offline.

What investments are the companies you work with making to support retention?
A lot of it is around data. I think we are still very much, oddly enough, in the early days in terms of really making data work for you.

There are a ton of companies that are starting to think about LTV [lifetime value] in particularly compelling ways — trying to figure out the levers that have existed for improving LTV or maintaining LTV or retention — but [they] haven’t really been as fleshed out as they could have been.

That is becoming a little bit more top of mind for a lot of our companies, and people are doubling down on those types of investments. I think we are going to see a new wave of companies that begin to address this personalization from an LTV perspective in particularly novel or interesting ways.

Are there any other business models or sectors you are particularly interested in right now?
It’s more of a theme than a sector, and it has to do with what I refer to as financial wellness.

There there are still hiccups and speedbumps that prevent people from realizing their economic destiny or future.

So when when I say financial wellness I am mostly referring to an opportunity that I think exists to reimagine or rescript the way people think about their finances or the way that people think about employment or their economic future. To change it from a conversation that has historically been one of apprehension, fear or anxiety into something that feels more meaningful — something that feels empowering.