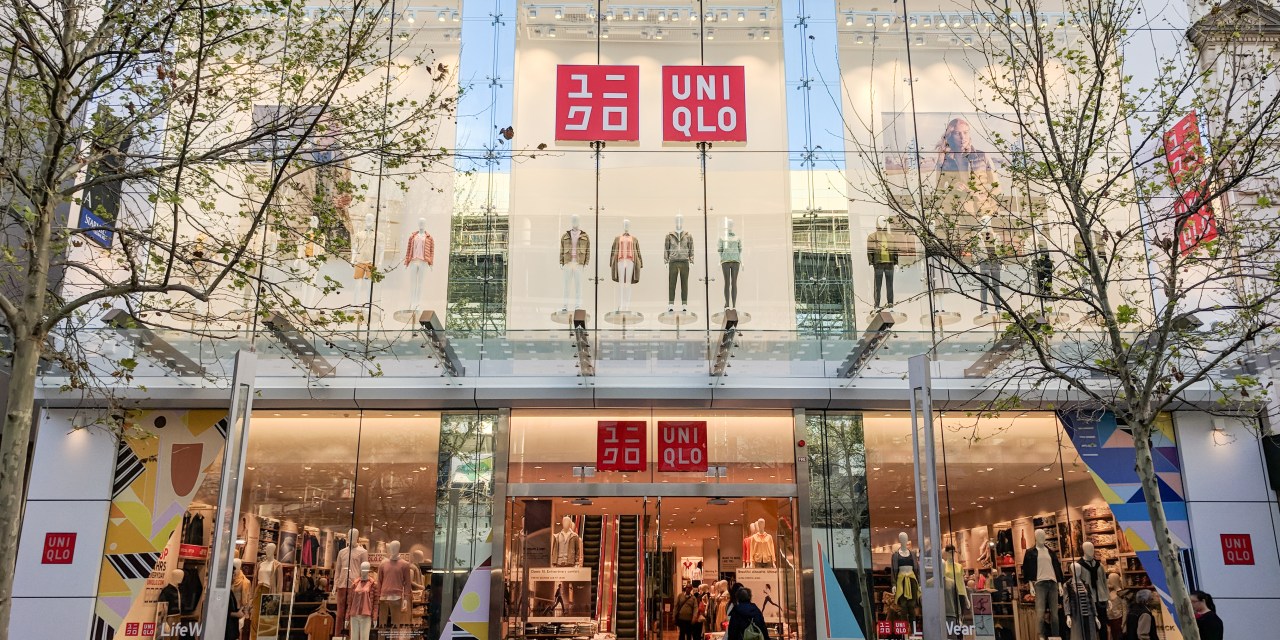 The Japanese-based fast fashion retailer announced this week plans to give 100,000 customers free “samples” of its heat tech apparel. The idea is that customers download the company’s app at a certain time, and if they are chosen to be part of the group, they’ll be sent select items to sample.

The program appears like a hybrid attempt to bridge the beauty industry’s much-beloved penchant to send out free samples with a tactic DTC brands — as well as businesses on Amazon — use, where they send select customers select items to build recognition and garner feedback. But Uniqlo’s program is slightly different than both of these. For one, there’s a scarcity element — with the 100,000 customers — as well as the fact that the products being sampled seem to have already been released.

The sample promotion is somewhat similar to recent giveaways smaller DTC brands that have launched. The companies Eight Sleep and Gravity Product recently worked together on a few holiday sales to give away their sleep products to select customers, as Modern Retail reported last month. For these smaller companies, these giveaways have been a way to leverage other complementary companies’ data to target more eyeballs.

Amazon too has its own sample program; it works with select brands, who are able to leverage the e-commerce giant’s data, to send out free products to customers they think they could convert. As Axios reported last January, this was one new way for Amazon to show off its targeting abilities — as well as a tactic brands could use to gain wider recognition.

With that, this new promotion seems like a way to generate more eyeballs and growth. As Jessica Ramirez, research analyst at Jane Hali & Associates, pointed out, the question remains: “Is the right person being targeted?” For a promotion that’s giving away free clothes to 100,000 people, it would be best to focus on new customers, said Ramirez.

“It really just seems like a marketing tactic,” said Richie Siegel, founder and lead analyst for the retail consultancy Loose Threads. For one, Uniqlo is so big that a sample group to try things isn’t going to be the quickest way to receive customer comments. “They have no issue with realtime feedback,” said Siegel. What’s more, all of the products being sampled are available on the website already. So the promotion isn’t an attempt to create some type of scarcity. “It seems more like a traditional sweepstakes,” said Siegel.

This latest push comes at a pivotal time for Uniqlo. The retailer’s parent company, Fast Retailing Co, reported at its most recent earnings report global revenues of about $15.8 billion. While sales were overall up, Uniqlo USA posted an operating loss — a problem this segment continually faces. While it was able to lessen it compared to the year before, overall US sales performed worse than expected last spring. Despite the fact that the brand is popular overseas, it’s yet to maintain its stride in the United States.

In the apparel space, big retailers haven’t made much of an attempt in this vein, other than with subscription and rental services. This could be one new way to approach that model.

If the promotion is able to get the brand more foot traffic, then perhaps it will be a success. But, as Ramirez said, that’s a big if. Asked Ramirez, “are you actually hitting an untapped market?”