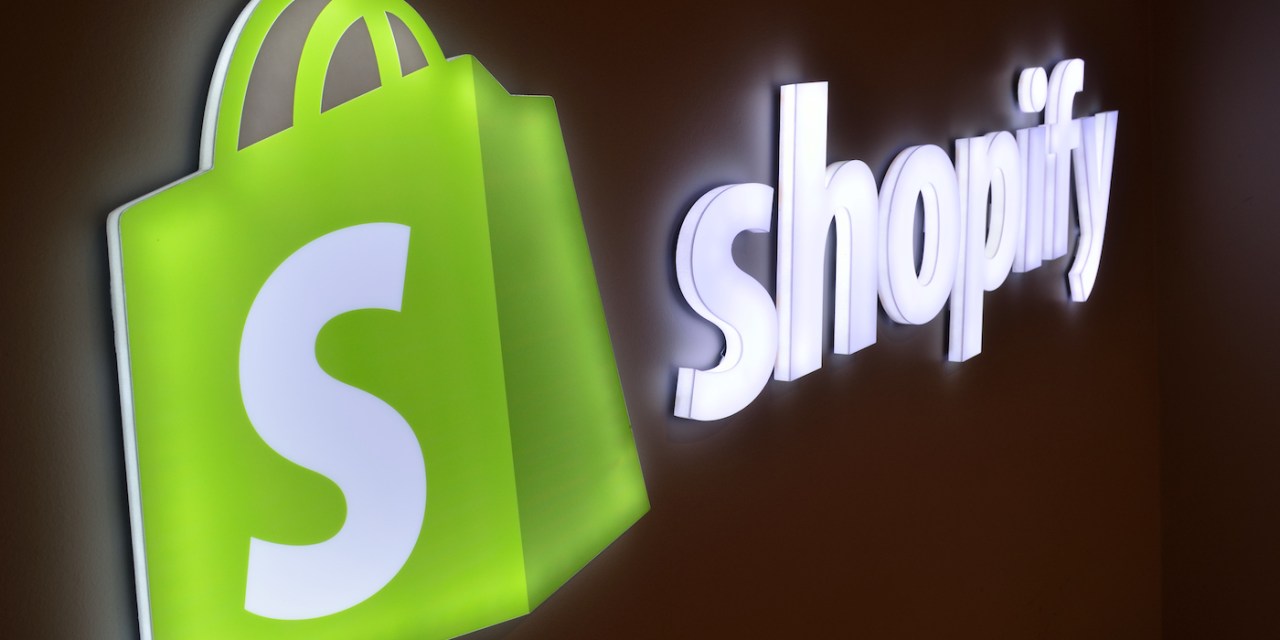 Last month, Amazon quietly bought an Australia company called Selz — one of the few direct competitors to Shopify. The news was not widely reported until this week — and it hints at the next e-commerce platform battlefield.

Selz — which provides software to help businesses sell products from their own websites — is a relatively small company, with fewer than 50 employees, but the deal has already sparked speculation about its larger meaning for Amazon’s ambitions. Depending on who is speaking, the acquisition is either the clearest signal yet that Amazon is going to compete directly with Shopify, or it’s a small, local purchase aimed to expand Amazon’s reach in a new market, Australia, and nothing more.

The acquisition arrives as Shopify has become a formidable player in the e-commerce world. According to Shopify’s latest earnings report, which the company released on Wednesday, Shopify facilitated $119 billion in purchases in 2020. That’s up a full 96% from 2019, and it makes Shopify 40% as big as the Amazon Marketplace, according to Marketplace Pulse — well above 2018, when Shopify was just a quarter as big as the Amazon Marketplace. Shopify’s main source of income, though, is its seller services division — an area that includes fulfillment, advertising, legal help and so on.

That’s important because, while Amazon and Shopify have very different business models — Shopify helps businesses build online stores on their own websites, and Amazon is a destination marketplace — the companies are increasingly competing over the ballooning seller services market. If the Selz acquisition is a sign of more to come, it might be that Amazon and Shopify each see seller services as a prize worth fighting over.

The Selz acquisition isn’t a clear-cut signal that Amazon is heading in the Shopify direction. “If you’re in my view and you see that Australian acquisition, you know, that’s not super meaningful,” said Jason Goldberg, Publicis’s chief commerce strategy officer. For example, he pointed out that Amazon might simply want Selz’s list of sellers in order to expand its Australian marketplace.

Yet Amazon has certainly made gestures toward competing with Shopify. The Wall Street Journal reported in December, for instance, that the company had tasked a secret team, named Project Santos, with building a Shopify rival. And Joe Cicman, a B2B commerce analyst at Forrester, told Modern Retail that he thought Selz was the beginning of much more to come for Amazon: “I expect this is going to get scaled,” he said.

How seller services transformed into a worthwhile prize
In 2010, Amazon introduced WebStore, a service that, like Shopify today, gave Amazon technology to sellers who wanted to build e-commerce stores on their own sites. While WebStore quickly became a dominant player in that market, a new set of competitors — including Shopify and BigCommerce — began offering increasingly sophisticated rival products. Eventually, it just wasn’t worth it to Amazon to compete. The company’s revenue from WebStore was likely small, drawing mostly from the monthly fee ($79) sellers paid to Amazon, and “the amount of engineering needed to stay best in class just wasn’t worth the effort” for Amazon, said Goldberg.

Why might Amazon want to compete with Shopify again? Selling web stores to businesses has become more lucrative. Shopify now pockets much of its revenue through a series of auxiliary seller services, like tax and credit services, rather than just the monthly fees for a web store. In its latest earnings report, Shopify noted that it made $909 million on subscription fees in 2020, far below the $2.02 billion it made on “merchant solutions,” a category that includes commissions, fulfillment and seller services.

And those seller services are a limited resource. Goldberg said that if Shopify continues to get better at seller services, Shopify and Amazon are “going to be on a collision course for the wallet of those sellers.” One illustrative example is logistics. Fulfillment by Amazon — the service in which Amazon warehouses and ships products on behalf of sellers — is a profitable businesses for Amazon. But as Shopify builds out its own fulfillment network, “Amazon worries about losing those revenue streams,” said Goldberg, who noted that if Shopify were to become a significant player in fulfillment, “that would be something very serious that Amazon has to reply to.”

For Amazon, seller services were a $27 billion industry last quarter alone, and if Amazon Web Services is any indication, the services market might be a significant piece of Amazon’s future. AWS posted $13.5 billion in profits last year, accounting for 63% of the company’s overall profits.

A possible solve to one of Amazon’s enduring problems
While Shopify’s rapid rise is certainly a factor, turning a Selz acquisition into a full-fledged Shopify competitor would solve other problems for Amazon, too. Cicman noted that a web store feature could ease some of the tensions between Amazon and its marketplace sellers around customer data.

On Amazon, when a customer buys a product, sellers are in the dark as to who bought it. “If you are a seller on Amazon, you will make a sale, [but] you will not get a customer, and that’s because that’s Amazon’s customer,” he said. “You don’t get the data.”

That frustration isn’t new, but it has intensified in light of allegations that Amazon used third-party seller data in order to craft its own line of products. Offering a way for sellers to also list products on their own websites and capture the data might be a way to ease some of those fears. As Cicman put it, “Selz has the potential to enable Amazon to recruit sellers in such a way that the sellers retain the customer.”

The other major factor is that, as powerful as the Amazon Marketplace has proven to be, even Amazon’s biggest third-party sellers are increasingly looking to diversify. Goldberg pointed out that Anker, a Chinese electronics company that once sold solely through Amazon and has since gone public with a nearly $10 billion market cap, has launched its own web store in recent years. “They were the poster child for being successful without your own website and relying solely on Amazon,” said Goldberg. “When even Anker has a web store, that to me says that Amazon knows even the most important, successful third-party sellers on the Amazon Marketplace are eventually going to want their own web store.” As sellers diversify, Amazon may want to capture it as much as it can.

Whether the Selz acquisition represents a much broader escalation against Shopify remains a matter of speculation. Still, Cicman told Modern Retail that he expected Selz wouldn’t be a red herring. “I think it has legs,” he said. “It’s ticking a lot of boxes for systematic, strategic holes that Amazon has.”