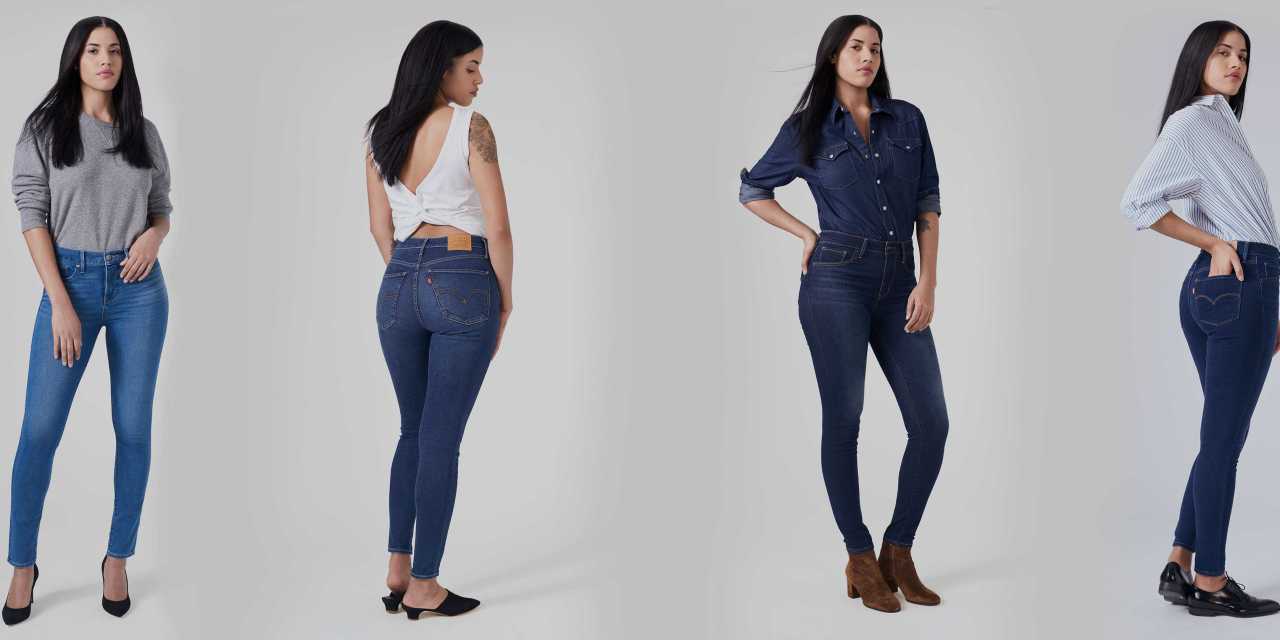 Levi’s direct-to-consumer business is on the rise, but the struggles of wholesale retailers are still impacting its bottom line.

This Tuesday evening, the denim brand delivered its second quarter earnings report, three months after going public. While revenue exceeded analyst expectations, hitting $1.3 billion for the last three month (compared to the $1.29 billion analyst estimate), it missed on profits — with earnings-per-share hitting $0.07, compared to expectations of $0.12. As a result, the company’s stock dipped over 6% in after-hours trading.

One of the reasons Levi’s attributed for its less-than-expected profit was the unforeseen costs associated with its recent IPO, but other, longer-term issues are working against it as well.

Levi’s has been expanding into new categories and exploring more direct ways to make sales, and has seen some favorable results. Menswear sales were up 6$, and womenswear rose 16%. This is all part of the company’s attempt to fend of the wholesale decline; in its IPO filing, the Levi’s made reference to the work it’s doing to stay relevant — including focusing on more premium players like Nordstrom’s and changing its Amazon strategy to remain a prominent brand. Additionally, the company’s continued pursuit to sell directly is growing healthily. Global direct-to-consumer sales, which includes its own stores, grew 14%. E-commerce as a whole, the company said, was up 25%.

But this growth offset one big decline: US wholesale. In total, wholesale in the United States dropped 2%. “It’s a little bit of a melting iceberg,” CEO Chip Bergh said, citing a slew of wholesale customers going bankrupt, downsizing, or simply purchasing less stock. Levi’s wholesale business, he added, represents about one-third of the company’s business.

During the earrings call, Bergh explained that the company is “trying to offset and mitigate some of these headwinds,” but added that the wholesale deceleration is a reality the company will have to reckon with down the line.

The CEO also pointed to new pilots with large retailers that, Bergh believed, could reinvigorate that part of the business. Levi’s, for example, is testing new programs with both Macy’s and Target. “That looks promising,” he said. He also pointed to other digital innovations in the pipeline — including a new app and the company’s FLX technology, which finishes jeans using a machine instead of human labor.

Levi’s sees growth on the horizon, and points to its overall performance this quarter as the proof. Still, the wholesale specter looms. “It’s going to be a tough slog,” admitted Bergh.