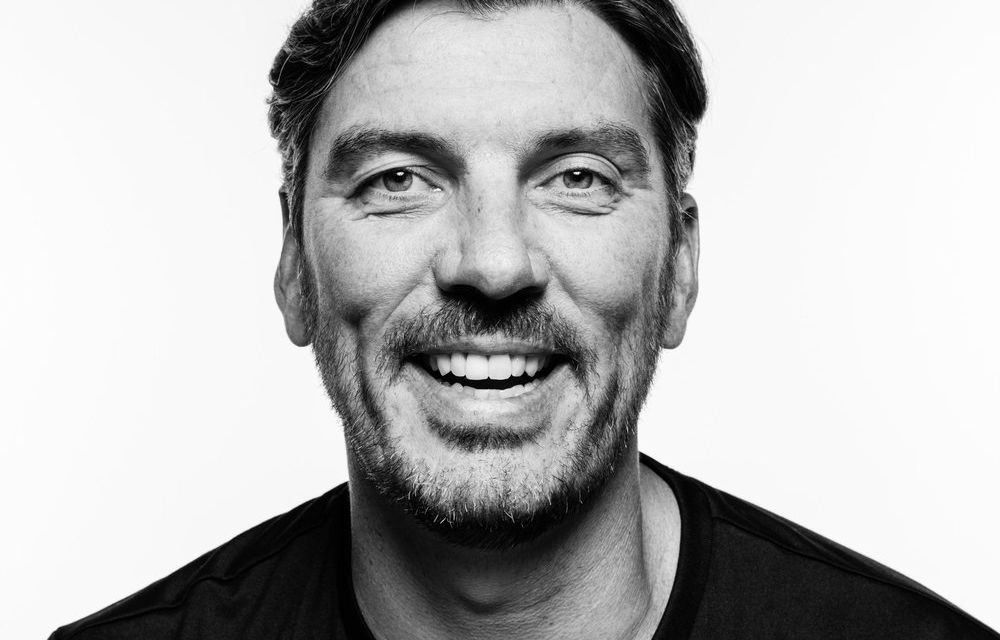 After spending years at tech companies like Google, and leading AOL to merge with Verizon and Yahoo to become Oath, Tim Armstrong was drawn to the direct-to-consumer space. He doesn’t want to see the consumer category, 15 years down the line, dominated by a handful of data-hoarding players.

His newest venture, The DTX Company, was formed to simultaneously invest VC money into DTC brands and build a foundational platform that would help these brands test new territories including offline retail and marketing channels. Since launching in February, DTX has invested in companies like beverage company Iris Nova, footwear brand Margeaux and online bra brand ThirdLove.

It’s Armstrong’s belief that everything, eventually, will be direct-to-consumer, and he sees the issues currently burdening the DTC category as symptomatic of a burgeoning industry trying to grow up. There will be a tech-like shakeout, yes, but the successful brands in the space are rewriting the rules of how consumer companies develop product and market to customers, because at their cores, they actually know who their customers are. Eventually, the ones that will make it will remake the P&Gs and Unilevers of the world in their image, and build up competitive holding companies as well.

At a live AMA at Betaworks Studios on Thursday night, Armstrong discussed how he compares the tech and consumer companies, the right problems founders should have, and why he stresses the importance of unit economics to every entrepreneur he meets. Responses have been edited for clarity.

Where do DTC companies go from here, especially ones that have raised a lot of money?
I would break these companies down into different categories: The DTC brands that know their metrics and unit economics, the ones that don’t know their unit economics, and then companies that have either raised the right amount of money or the wrong amount of money. When brands pitch us, they typically fit into one or two of those areas.

The companies that know their unit economics and are drilled into those economics with consumers, those are the ones that are going to be successful. And I don’t know if they’re going to be $50 million, $100 million, $1 billion or multi-billion dollar companies. But if you take a snapshot of today’s environment, you have massive corporations that have sucked up a lot of the consumer power in the world online and offline, and then you have the DTC industry, which looks like a ton of small companies across different categories. If you fast forward 15 years from now, you’re going to see the emergence of new holding companies that have aggregated a bunch of those [DTC brands], and then some of the companies from what I’ll call the old economy bridge into buying a lot of these DTCs.

Those issues around over-raising money are out there, but underlying that is a new way of doing business and companies that are fundamentally better at understanding their consumers. If you made me bet between the old economy and the DTC economy, I would put all my chips into DTC. Because they’re closer to consumers, they have better product development and they understand their business on a molecular level, which will over time allow them to scale.

When you have these brands with a DTC DNA, based on customer relationships that traditional brands didn’t have, how do you maintain that as you scale, especially if you’re getting picked up by a company like Unilever?
When you have a successful business, you should have problems. They key is to have the right problems. DTC companies that are successful start by solving a consumer need. Then they have a great story behind it. Then they scale up production as they see success. Then their supply chain breaks, and they have to redo their supply chain. Then they run out of customers in whatever channel they’ve been awesome at, and they have to go omnichannel, then when they go omnichannel, they have to expand their product portfolio, but that product portfolio doesn’t necessarily fit the original story. People get very worried about those problems, but they’re excellent problems to have. I’m pretty bullish on the fact that the problems coming out of DTC right now are the right problems. The people who have had success will continue to do so as long as they push really hard.

Coming from a tech background, what parallels do you see between what we’ve seen happen in that industry — big shakeouts, a push toward direct connections — to what’s happening in the consumer category?
There will be a shakeout like what happened in tech. But the form of the shakeout will change. I think you’ll have a lot of successful brands and companies that will replicate more of what a P&G looks like, rather than giant, monopolistic, one-brand digital companies that own every piece of data on the planet. That’s unlikely in DTC.

What brought me to this category is that I have a fundamental belief that one day 15 years from now, we won’t wake up and see 10 companies that own every single piece of consumer data. At the same time, running a super big company where you’re not connected to the end consumer and you don’t understand them, that won’t be possible either. So a combination of those things leads me to see that DTC has a real shot at being successful over a longer period of time. People sort of laugh at DTC like, ‘Oh, it’s a bunch of small companies that aren’t going to amount to anything. No one’s ever going to scale.’ The reality of what they’re missing is the product development cycle, and how close they are to the consumer — that’s what’s going to allow them to eat the big elephants one bite at a time, and that’s why I went into the space.

How do you make sense of the dependence, at least up until now, that these DTC companies have had on Facebook and Google for growth and access to new customers?
Those companies are natural partners to DTC, because DTC founders are so data-centric in understanding their consumers, and those companies offer a lot of data. The further you go away from those platforms and to other places where you can market to consumers, in some cases there’s almost no data. There might be brand value, but brand value for the data-centric people who are unit economic-focused, it’s really hard. You may like what’s happening [offline], but without the data, it’s harder to make that investment there.

At the same time, people are starting to realize the value in [other channels]. The retail space in general is not super data-centric, which is surprising. And DTC companies are. So with the combination of being data-centric and customer-focused, these companies are naturally going to gravitate toward the data platforms, before eventually bleeding out into other spaces. And there’s a lot of opportunity in those other spaces for DTC.

Considering the experience of companies like Blue Apron, would you say there’s a bad precedent for companies in the DTC space who are thinking of going public?
No, I don’t think so. The bottom line is, for a company that you want to grow and expand, the public markets are an amazing efficient capital machine, if they’re working properly. So getting to a point where there’s liquidity and you can raise money over time, I don’t think that’s a mistake. It’s a mistake to go public if you truly don’t have the unit economics you need to have because at some point, you’re going to have to pay the piper. So I would say the question isn’t should you go public, it’s do you have the unit economics. I hammer on this to all entrepreneurs: Unit economics are the single most important thing. I wouldn’t go public if I didn’t know those.