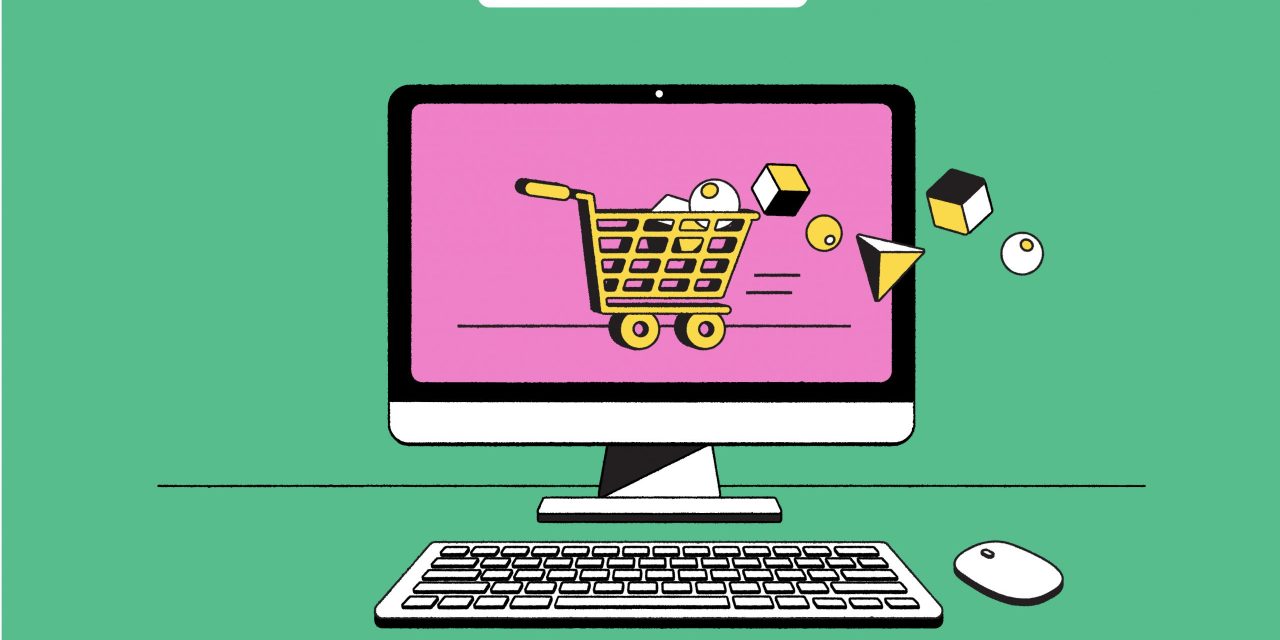 When Flippa first launched in 2009, it was one of the first platforms dedicated to helping people buy and sell online businesses. Since then, the company has seen those transactions evolve from a small-scale, niche pursuit to the foundation for a multi-billion-dollar rollup market.

Flippa works as peer-to-peer marketplace — sellers list their businesses in exchange for small fees, and buyers browsing Flippa reach out to them directly to negotiate sales. While many of the earliest businesses to list on Flippa were websites and, later, apps, e-commerce businesses followed quickly. According to Blake Hutchison, Flippa’s CEO, Flippa gets 700 to 1,000 buyers a day.

In the last five years especially, Hutchison has witnessed the market shift from one where individual entrepreneurs buy small e-commerce businesses to, today, a flood of VC-backed aggregators like Thrasio — which has raised $1.7 billion to date — make up a significant share of the big-ticket purchases on the platform. He said that, from his vantage point, some of these companies are highly sophisticated, but others are “cashed-up, private equity masked as a FBA aggregator.”

This interview has been condensed for clarity.

Buying and selling e-commerce brands is a big business today. How does Flippa fit into the story of that market?
We invented the space. There was no space to trade digital real estate before Flippa existed. We’re still the largest, and we’re not a broker. Empire Flippers [another site for buying and selling e-commerce businesses], they started on Flippa. They had a user account on Flippa.

We are essentially a peer-to-peer environment where a small digital business owner can list, be matched to a network of buyers, be them solo-entrepreneurs, be them professional investors or be it institutional super-buyers like Thrasio.

Over time we’ve seen a shift from an individual looking to buy something that is revenue-generating, typically profitable and typically a few years old. That’s what Flippa started out as. Someone who wanted to be an entrepreneur and wanted to buy their way into entrepreneurship.

That group still exists absolutely, but over time, it’s shifted to businesses and institutional buyers that are looking to complement a strategy. In the case of the FBA aggregators, they are not actually doing anything new. Private equity has rolled up companies for years, and institutional buyers have bought and sold companies for the purpose of complementing their strategies for years and years.

The market that they’re going after represents the 6 million strong Amazon sellers there are today, but there are just 50,000 that are at the tip of the iceberg, that meet [these aggregators’] acquisition criteria, [meaning businesses] that are typically doing over a $1 million a year in revenue.

You said that before large aggregators like Thrasio appeared, you saw private equity companies and other institutional buyers making e-commerce acquisitions. When did that start?
I’d say around five years ago we started to see companies more than individuals buy [e-commerce businesses].

What happened before Amazon is there was a bunch of companies looking to buy Shopify sites and stores [such as Pro Click Ventures]. That’s because Shopify was the default place where you could build a small business, scale a small business and then from there, it was very easy for an acquirer to assess how you are doing. That’s a little bit more difficult in the Amazon seller context.

Are today’s aggregators approaching the market any differently than previous e-commerce buyers? Is it just that they have more money to spend?
We are finding that some of them are uber-sophisticated, and they’ve built a technology backbone to make the acquisition process easier. There are two parts to that. There is the deals sourcing piece, so they’re actually really good at identifying who is a logical acquisition target. And the second thing is the analysis around, does it fit their criteria? Is the business as good as they first thought it was?

What private equity has typically done is: they’ve dropped a bunch of smart people into analyst roles, and those analyst roles have been designed to find the prospective acquisition and assess the acquisition, whether it’s fit for sale or not. That means they’re plugging into the [Amazon] Seller Central API. That means they have some sort of complex deal-flow mechanism.

But the others, they’re just cashed-up, private equity masked as a FBA aggregator.

The valuation piece is pretty critical. What is really interesting is Thrasio has a leg up on the rest, because they’ve acquired more businesses than the rest. There’s nothing like comp data to understand what a FBA business should be valued at.

You said that a lot of the aggregators are sourcing acquisitions through your platform. How frequently are they coming to Flippa to make deals?
[Flippa is] one piece of the strategy. However they can get their hands on a quality asset, they will do it. So in many cases, we know that they absolutely have their own business development workforce, so they’re going direct [by reaching out to prospective acquisition targets directly].

The reality is, you need to go to multiple different locations and multiple different platforms or brokers or technology platforms to get the best quality deal-flow. Anecdotally, we can see aggregators on our platform daily, behaving as sophisticated buyers, introducing themselves.

What has the rise of the aggregators meant for Flippa? For a while, you were the only platform for this, but now any Amazon seller that wants to exit their business has a plethora of options. How has that changed what Flippa does?
It’s been good for the industry, which hasn’t necessarily been recognized. We get 700 to 1,000 buyers a day, and while it’s interesting to us that there are some buyers out there that have very big budgets, it’s not like good quality assets weren’t finding a home to begin with.

The thing it has done is build awareness among small business owners for the opportunity to exit.

An exit is something we tend to orientate to a unicorn, or a billion-dollar startup, but an exit is actually an opportunity for any small business owner. A small business owner will toil away for two, three, four, five years — and now there’s someone waiting for them, and they didn’t necessarily know that before.

Why would a small business go through Flippa rather than, say, pitch themselves to Thrasio directly?
Speed of sale is one thing, but you tend to get speed of sale through a competitive process. In my opinion, a business owner is far better off testing the value of their asset through multiple buying parties, and so I don’t think it’s in most small business owners’ interest to simply pick up the phone and have Thrasio check me out when you can go on a platform or even speak to multiple FBA aggregators.

You mentioned earlier that some of the aggregators are sophisticated and some are not. Where do you see the aggregator market going in the long term?
Consolidation will definitely happen because when you raise that amount of money, there can’t be that many winners, but I think that’s a really obvious answer.

What I see is that they recognize that with 50,000 sellers on Amazon who fit their acquisition criteria, there is great opportunity, but that opportunity is, at a unit level, not substantially big enough for them to operate within that Amazon ecosystem wholly and exclusively. Their ambitions are far too big.