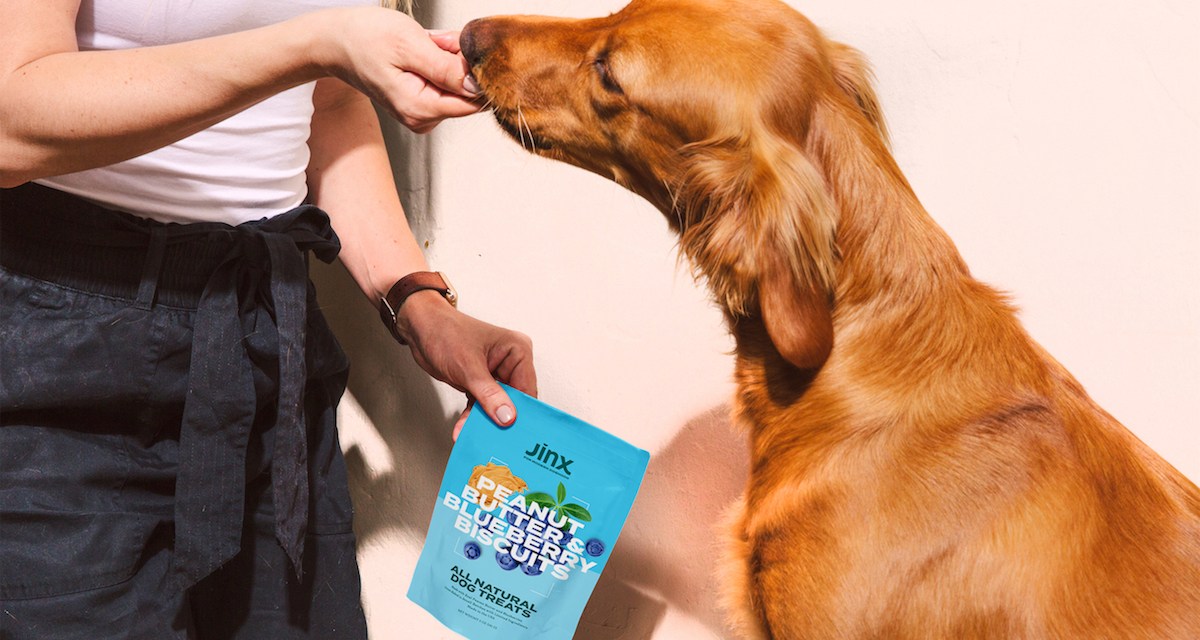 People, lonely due to the pandemic, are increasingly getting new cats and dogs — and that’s good news for pet care startups.

Over the past few months, pet-focused businesses that initially started direct-to-consumer have began announcing a slew of new retail partnerships. Earlier this month Wild One, which launched in 2018 by selling accessories like leashes, announced that it would start selling some of its products in Target. In October, another dog food startup, Jinx, announced that it would start selling its products on Petco’s website.

There are a few trends working in pet care startups’ favor right now. For one, many animal shelters reported seeing record adoptions in 2020, and these new pet owners will be shelling out on supplies for years to come. As a result, national retailers are starting to both dedicate more shelf space to pet care products, and are looking to carry more premium products, as they realize how lucrative this segment is.

“We launched the brand at the top of 2020, and we completely scrapped our go to market strategy…to adapt to how the world was changing,” Jinx CEO Terri Rockovich told Modern Retail. In the spring, Jinx decided to start selling its products through Postmates in Los Angeles and San Francisco, making them available for same-day delivery.

As Jinx started to gain more traction thanks to the Postmates partnership, the startup was approached by “several big brands in the specialty and general merchandise space” who wanted to carry Jinx’s products on their website. Rockovich said that Jinx decided to start selling its products through Petco’s website because the chain was making a deeper push into pet health and wellness, and as a result was looking to carry more premium products. In October, Petco announced that it would stop carrying shock collars, expand the number of in-store veterinary clinics and that it would expand its offerings of fresh pet food.

“Wholesale distribution came way earlier than we planned, but it made sense to be opportunistic,” Rockovich said. She added that Jinx is working toward the launch of an additional wholesale partnership in the second quarter of this year, which will be the first time the company’s products are available through another retailer’s store and website. Rockovich did not share how much revenue Jinx has generated through the Petco partnership so far.

For the past couple of years, national retailers have been steadily adding more products and services in stores to woo pet owners with money to spend. In 2019, for example, Walmart announced it would add in-store veterinary clinics to select stores. This trend has reshaped how some startups have built their businesses. Brutus Broth, which sells shelf-stable bone broth for dogs, first started selling its products in 2018 through two supermarkets: Wegman’s and Big Y. President Kim Heir, who co-founded the company with her sister, said that the two “saw a trend with grocery stores starting to build out their pet aisle,” and figured that they would be able to get more repeat foot traffic in grocery stores than pet specialty stores.

Brutus Broth generates 95% of its revenue from wholesale partnerships, and today its products are available for sale in about 4,000 stores, including Target — as well as through Amazon and Chewy. 2020 was a big year of expansion for Brutus Broth, as its sales grew about 500% year-over-year, and the majority of its wholesale partnerships were added just last year. Heir said it’s been more difficult to secure in-person meetings with retailers because of the pandemic, but gets the sense that many of them are looking to carry more pet products in-stores because “there is such a huge rise in pet ownership and they are missing the boat if they are not carrying it.”

Not all of these startups are rushing into wholesale, however. NomNom CEO Nate Phillips said that his pet food startup, which launched five years ago and offers product recommendations via an online quiz, has thus far resisted any wholesale partnerships. “We really can’t personalize the products [in stores] near the we can do so online, and so that’s been one of the big hang-ups,” said Phillips. Still he acknowledged that “people continue to buy products in other channels,” and the company hasn’t ruled out physical retail entirely.

As with any direct-to-consumer startup, maintaining as much control over the customer experience as possible while still expanding their reach is the goal for many members of this latest crop of DTC pet startups. Jinx’s Rockovich said the company is also looking at opening its own store eventually, potentially later this year.

“The dream is to have a space where people can come in and basically shop and allow their dogs to really do some of the choosing,” said Rockovich.