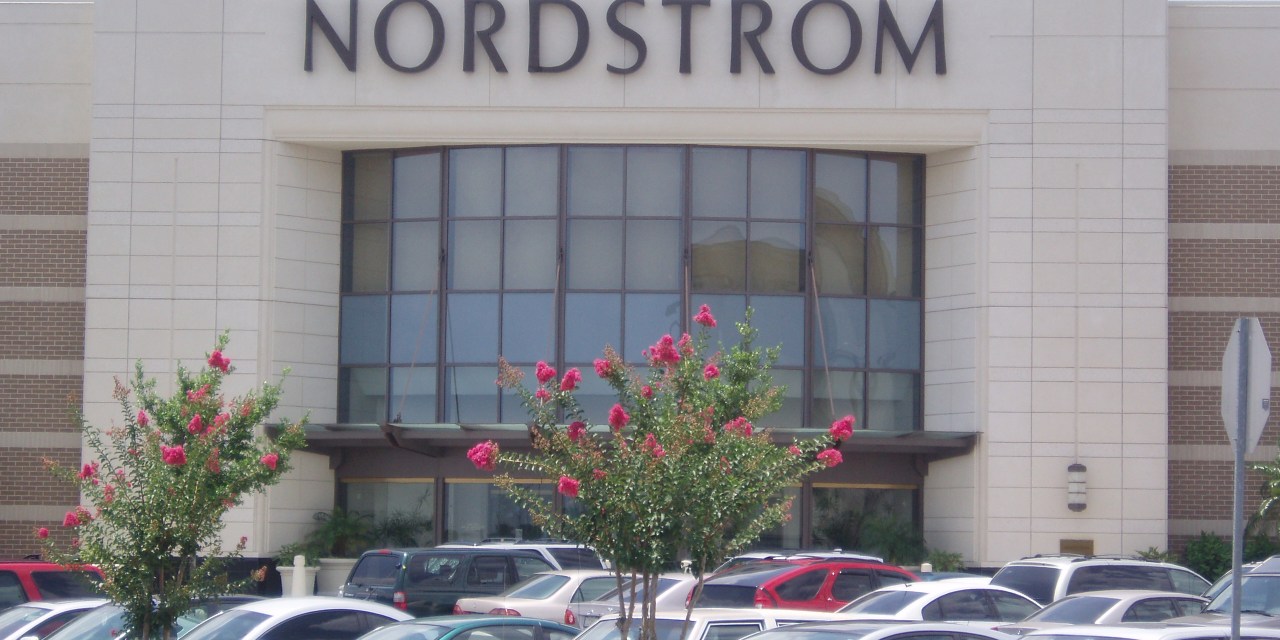 Legacy retailers looking to modernize their loyalty programs are finding that switching to a digital-first approach is more complicated than shifting clubs and cards online.

This week, Nordstrom’s rollout of its annual Anniversary Sale hit a snafu as a result of its recent strategic move to digitally segment its most loyal customers. As part of its highly-anticipated annual Anniversary Sale, the retailer gave tiered early access to members of its loyalty program, Nordy Club. Members who were in the top-spending bracket, dubbed “Icon,” were given the access to the deals a few days early. Then the next level of high spenders, “Ambassadors,” were allowed access one day later. But because some members got access first, certain items were no longer available to others a few days later. This caused some members to take to social media to complain.

Nordstrom has run into other problems rolling out updates to its recently-revamped loyalty program. The company introduced Nordy Club last year as a way to stay competitive with other fashion and retailers. Nordstrom told Glossy in September that it had more than 10 million active loyalty members and that 55 percent of its business was done through the program. The updated experience was intended to make the loyalty relationship more digital and personalized.

But an unforeseen pitfall of the new course was that some customers still rely on analog methods of communication. For example, Nordstrom this year stopped sending mailers to its loyalty customers as part of this refresh, which resulted a marked decline in foot traffic. The anti-snail mail move was to cut costs and migrate the program online, but it seemed to impact customers who rely on the physical pieces of paper to remind them to go to the store. “We’re making the changes we believe are necessary to drive our top line as we continue our aggressive focus on expenses,” Nordstrom explained during its earnings in May.

The delicate tightrope of modernizing a legacy system while keeping traditional customers engaged is something retailers are increasingly being forced to reckon with. Updating old programs is necessary for big brands to capture new and more digitally savvy customers. Yet they must tread carefully, given a great deal of legacy brand’s most loyal followers aren’t the most digitally savvy. Nordstrom is just one of many large retailers, like Kohl’s, transforming once-physical loyalty programs to digital — and its strategy must take into account the patterns of all its customers.

“Access and exclusivity is something lots of retailers are thinking about,” said Forrester principal analyst Emily Collins.

Often, companies focus too much on figuring out what they’re going to offer customers, but don’t spend as much time strategizing about how best to deliver an updated program or how to communicate it. While Nordy Club is Nordstrom’s attempt to digitally update its traditional loyalty system — as well as better foster a community of high-spending customers — it opened itself up to criticism from the less-elite tiers. Collins noted that every year, Nordstrom customers have been known to be angry about stock shortages during its Anniversary Salem but when implementing a new model like this “there [are] just a lot of downstream effects,” she said.

What many companies fail to realize when updating aging loyalty program is the goldmine of data they already sit on. A company like Nordstrom has had high-spending customers for decades, and should know — or has to learn — who they are and their overall patterns. According to Yoav Susz, vp of revenue at the customer relationship software company Optimove, brands can use that to their advantage during execution. “By doing some segmentation you can make better judgments,” he said.

Deciding to abruptly stop sending mailers, for example, had a negative impact on Nordstrom’s business. It could have instead tried to crunch the numbers to figure out which customers would most likely respond to a physical paper campaign.

“We’ve seen good examples of people that have reduced the cost of their mailers by 60-70% and have seen the same results,” he said. “It probably doesn’t make sense to go binary — at least not initially.”

It’s similarly important to ensure that a loyalty program complements an overall business strategy. It’s becoming a more critical trend to try and gin up repeat costumers; a number of businesses are beginning to launch their own programs — including Gap and Reebok, as Digiday recently reported.

Nordstrom and Sephora, Susz said, are companies known for great customer service and experience. Their loyalty programs are ways to make for even more robust and personalized experiences to entice more shopping. Other retailers that don’t foster such customer excitement may not see similar results. “Traditional retailers that don’t have a value proposition, I don’t think a loyalty program is going to save them,” he said.

Put together, big retailers are making moves to revamp how they engage with top customers, but there’s still a lot to learn.

“Companies that have loyalty programs should know more about their customers’ patterns,” said Collins.

With that, when it comes to digital transformations, it’s important to take everyone into account. For Nordstrom, it’s about understanding who the customer is and providing the correct experience; “Don’t abandon those customers who aren’t ready to adopt those digital channels,” she explained.

Programs like Nordy Club, Collins said, are essentially “engagement platforms.” They’re important avenues to gin up interest from those most eager to buy. The execution is key. “You’ve got to put your best foot forward,” she said.