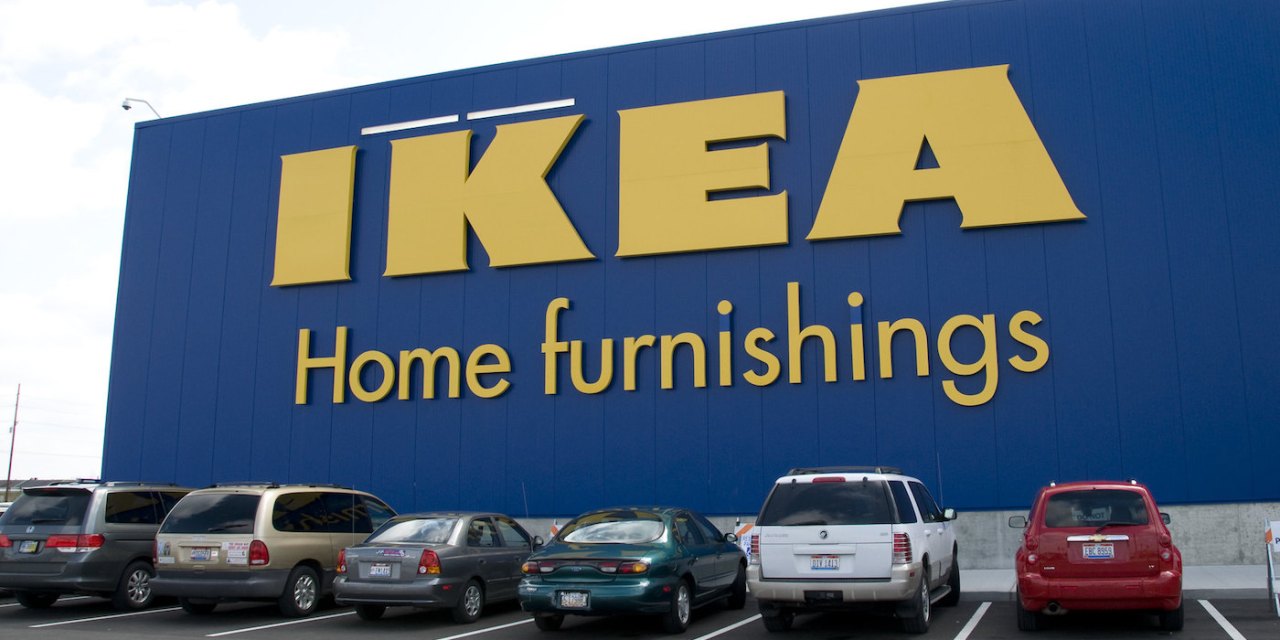 Ikea hopes you might be up for buying the famed Billy bookcase through an app.

For years, Ikea’s differentiator has been its store experience. The Swedish-founded furniture company relied on its maze-like layout, food court and low prices to get shoppers to stay in store longer and subsequently buy more.

As the company rolled out digital features, many of them were aimed at supplementing the in-store experience, like an app designed to help shoppers navigate the stores.

But now, as more furniture steps continue to move online, the company is taking steps to make it easier for customers to buy Ikea furniture online in more places. First up is a new Ikea app, which makes it possible for customers to shop, directly from the app as well as using augmented reality to see how an Ikea product would fit into a room, per a spokeswoman.

This week, Ikea also announced that its products would now be available for sale through Alibaba’s Tmall.

The app is currently live in select markets like China, France and the Netherlands. Before launching this app, customers could not shop buy products directly from Ikea’s store navigator app, nor from its AR app called Ikea Place, which it launched in 2017.

As of last fiscal year, just 11% of Ikea’s sales came from e-commerce. Though other furniture companies that focus solely on e-commerce like Wayfair have struggled to become profitable, Ikea risks losing market share if it doesn’t move quickly to match competitors on features that online shoppers have come to expect.

“They were a holdout [on e-commerce] until just three or four years ago,” said Andrew Lipsman, e-commerce analyst for eMarketer. “Because their brand was so strong, they could rely on that [store experience] for a very long time.”

Many of the company’s recent moves in e-commerce have been spearheaded by Barbara Martin Coppola, who was named Ikea’s first-ever chief digital officer in 2018. Ikea Group CEO Jesper Brodin gave Martin Coppola a mandate to “change almost everything” CNBC reported last year.

So far, the focus has largely been on streamlining Ikea’s digital features, and giving customers more control in the online shopping process. Ikea hasn’t given many specifics on how the new app will work, but Martin Coppola told CNBC last year that the goal of the new app is to combine the store and online experience into one place, as well as to provide more personalized product recommendations based on what customers have previously bought and clicked on.

Ikea is designing the app in partnership with digital product agency Work & Co. Ikea is also working with Work & Co to roll out new data control tools, that will ask customers upfront whether Ikea can use their browsing history and previous purchases to inform product recommendations.

Evan Mack, senior research specialist at Gartner, said that compared to big-box competitors like Target and Walmart, Ikea’s website is still lacking in the amount of product and filtering options it offers customers. For example, Ikea’s website does not allow customers to filter based on which products are available to buy online and pick-up in-store. Instead, customers have to check on an individual-item basis whether it is available for click-and-collect.

Not every e-commerce experiment of Ikea’s has stuck. In 2018, the company experimented with selling a line of smart lighting products in the U.S. through Amazon, but pulled those products from Amazon in the beginning of this year. A spokeswoman did not say at the time why IKEA decided not to continue selling Amazon, only that “the project was a trial and after it ended, it did not go live. We will continue to dialogue with different partners to test new ways to meet our customers now and in the future, whenever and wherever they want.”

An Ikea spokeswoman said that the company currently doesn’t have plans to sell through any other third parties beyond Tmall. But, the move could give Ikea some useful data should they decide to sell on other third-party marketplaces in the future.

“It will give them an understanding of how their product will sell when consumers are shopping based on product, and not coming in through the Ikea brand,” Lipsman said.