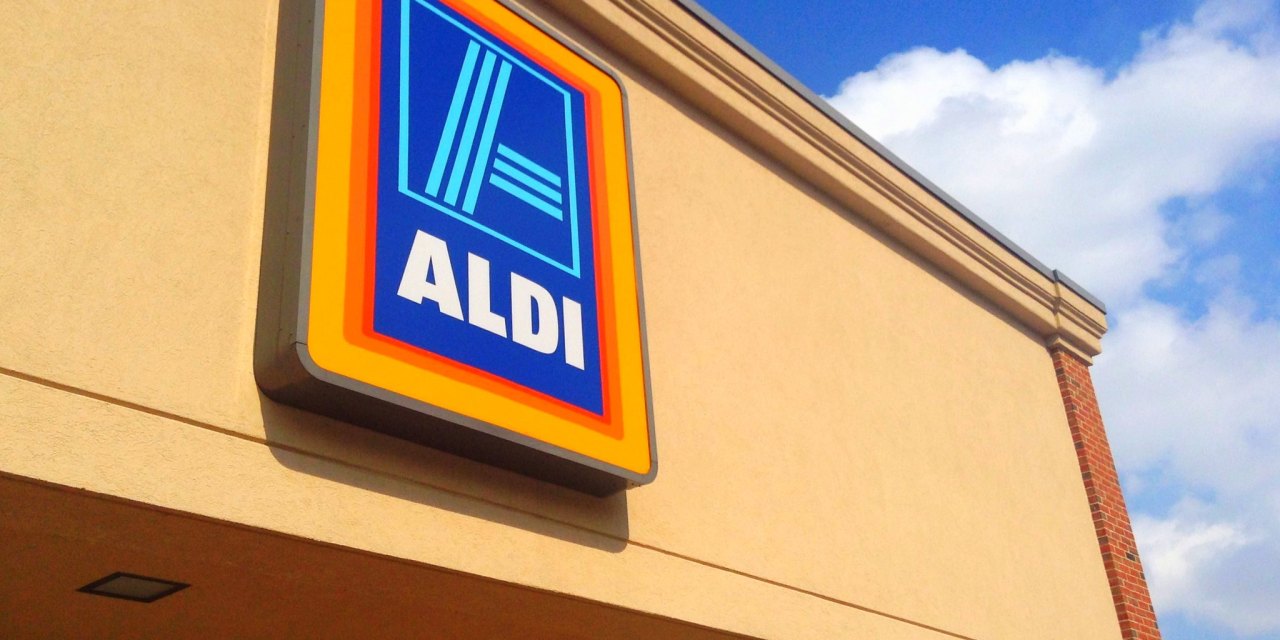 In the race for third place, Albertson’s had better watch its back.

In the past months, the German grocer Aldi has passed the 2000-store mark, last week announcing its intention to open 70 more stores at undisclosed locations, bringing it into 37 U.S. states. By 2022, according to a company statement, Aldi hopes to be the United States’ third largest grocery retailer, after Walmart and Kroger.

Five months into a recession, with unemployment at 11%, low prices have seldom been more relevant to customers — playing perfectly into Aldi’s hands, as the undisputed value leader among U.S. grocery retailers. “If we take a look at what the world looks like today, certainly people want more value — a combination of quality and price — which Aldi happens to do really well,” said food marketing expert Phil Lempert, the editor of SupermarketGuru.com.

Aldi consists of two separate companies: Aldi Süd trades in countries such as the U.K., the U.S., Australia and China, while Aldi Nord owns stores in Spain, France, Portugal, and other western European countries. It is the parent company to Trader Joe’s, though the experiences are worlds apart; where Trader Joe’s provides “fun” branding and service with a smile, in jazzy Hawaiian shirts, “Aldi is all about efficiency,” said Lempert. ”Nobody’s going to say hello to me, nobody’s going to ring the bell, and I’m getting out of there as quickly as I can.”

Both Aldi parent companies use similar strategies: they are light on decorative features or other needless bells and whistles. They also boast similarly high quality food products at low prices. Aldi’s wine and liquor selection, for instance, has won prizes all over the world. The company’s champagne, produced by champagne house Philizot et Fils, was awarded a “silver outstanding” medal at the 2018 International Wine and Spirits Competition.

Aldi has had its eye on the third-place spot since at least 2017. With customers more prepared to differentiate on price by a looming recession, it’s now perfectly positioned for widespread expansion. For its competitors, meanwhile, Aldi’s ascendance could mean a race to the bottom when it comes to prices — as well as more private label products crowding out named brand stalwarts.

Cutting costs wherever possible
Low prices are baked into every part of Aldi’s model, Lempert said, in a way that would be hard for most American competitors to replicate. “Everything they do is built to reduce cost,” he said. Cashiers sit, rather than stand, reducing the need for paid breaks; stores run on an extremely lean model, employing as few people as possible. Customers must pay a 25-cent deposit to use shopping carts, allowing the company to save money on hiring extra staff to return the carts. (Only on returning the cart do they get their quarter back.)

In less lean times, customers are prepared to pay a little more for the convenience of going to their closest grocer. When conditions get tougher, however, shoppers will bypass the closest place in favor of the least expensive, playing to Aldi’s favor once again. “Conventional supermarket chains, and even independents, have got the best locations, and they’ve been there for years,” said John Karolefski, a grocery store analyst and the author of Zen and the Art of Grocery Shopping. “When Aldi comes in, the location is not going to be the best, because those locations are already sewed up — so they have to use their calling card of lower prices to the max.”

Within the U.S., these low prices could yet shrink even further, said Lempert. “Now, especially as their volume is increasing because of the number of stores, they can make even better deals with the people who manufacture the product for them, to keep those prices low,” he said. “We will never see them raising prices.”

In the pandemic economy, where consumers want to spend as little time as possible hanging around strangers and their germs, Aldi’s smaller physical footprint may also count in its favor. The average Aldi store is about 16,400 square feet, compared to Walmart’s whopping 180,000 square feet.

A smaller selection of products, meanwhile, allows customers to go in and out without wasting time in the aisles. Where other supermarkets give shoppers a huge amount of choice, Aldi’s offerings are far more slimline. Aldi sells just four olive oils, for instance: a regular extra virgin, an olive oil specifically for grilling or sautéing, an organic oil, and finally a fancier, more premium oil at a correspondingly higher price point. At Walmart, by comparison, there are potentially hundreds of different bottles to linger over.

Catering to certain demographics
Having already lured in shoppers primarily motivated by price, Aldi is now ramping up its efforts to appeal to higher income shoppers, particularly gourmet-minded millennials and Generation Z. In January, it unveiled 21 pages of new products for US shoppers, ranging from butternut squash crackers to black bean penne, with a particular focus on keto-friendly and vegetarian options. “By having 95% of their products under their own labels, they are able to control the ingredients,” said Lempert. “So you walk into an Aldi and you’ll see a long list of ingredients that they will never put in their product, that they will never allow and never use.”

Though the quality of all private label groceries has improved massively over the last few years, it’s not always easy for Aldi’s U.S. competitors to offer more own-brand goods, said Karolefski. “There’s only a limited amount of shelf space, and they get a lot of pushback from the name brands, which market heavily to consumers, and which people want to see in stores.” At the same time, more private label options can result in better margins for the store itself.

Aldi has already been transformative in European markets outside of Germany, including the U.K.: Before the store’s successful expansion across the country, supermarket brands such as Sainsbury’s regularly enjoyed profit margins of 7% or more. Aldi’s competitive effect forced established British players to cut prices, more than halving their margins. The company now intends to grow its stores from 840 to 1,200 by 2025, by investing £1 billion in stores and distribution centers.