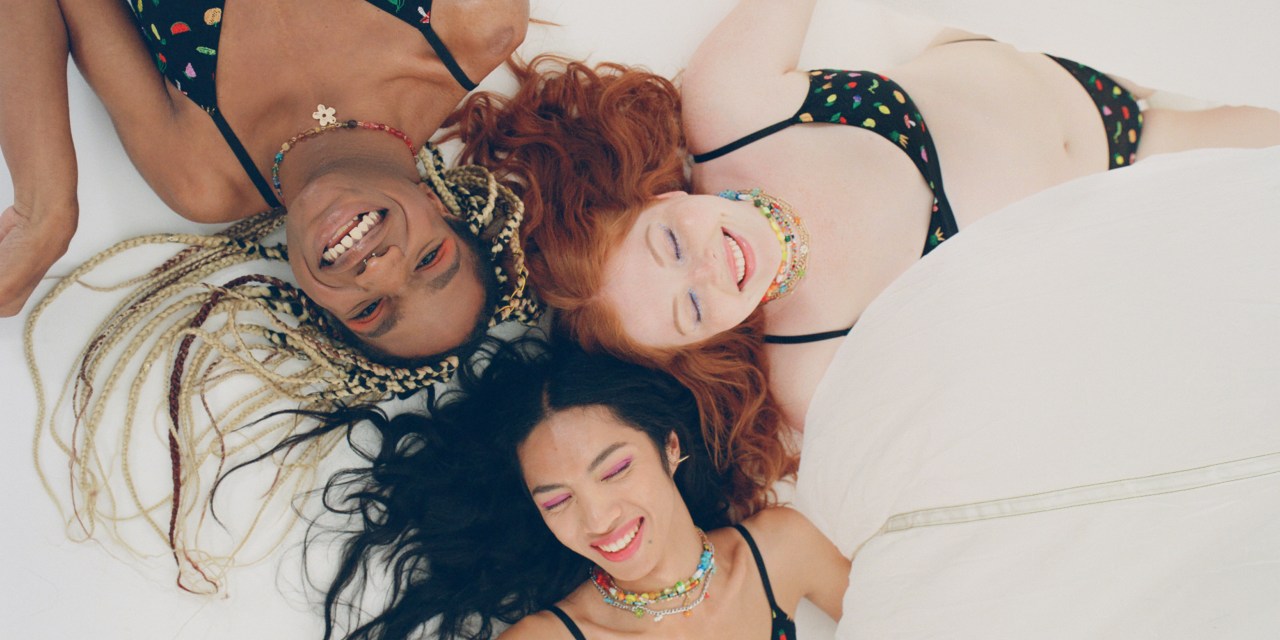 Nearly three years after launching, Parade is diversifying its channels and product assortments.

The move is in line with other digitally-native brands, like Allbirds and Lalo, in trying to diversify their offerings and distribution to reach wider audiences.

The direct-to-consumer company launched with underwear in 2019, and has moved into adjacent categories — such as bralettes and bodysuits as well as lounge and sleepwear. Parade has also ramped up its physical retail presence in the past year. Last December, the brand opened its first standalone store in New York City’s Soho neighborhood. And this week, Parade announced that starting August 1, it will start selling at 25 Urban Outfitters locations via store-within-stores, and through the retailer’s website.

“Being a student of this category, I know that many DTC brands have a hard time expanding beyond bras or socks,” she said. “We started with $9 underwear using a fabric platform, and quickly added more SKUs to fill out our customer’s drawer,” Téllez said.

The company, which raised $43 million in funding last year, generated $10 million in revenue at the end of 2020, and quadrupled that figure in 2021.

New product categories have helped fuel Parade’s revenue growth — particularly as customers come back to stock up on new prints or colors. For example, the company rolled out its first bralette collection in April 2021, and less than six months later, bralettes accounted for about half the company’s revenue. “Our customer wanted to complete their set and mix and match patterns,” Téllez said.

Broadening its product assortment has also helped Parade find new customers. Some segments, like loungewear, were a natural addition during the pandemic when people were looking for comfortable at-home clothes, Téllez explained. “We’re always interested to see if we can acquire customers through our newer products,” she added.

A big part of that is in attracting shoppers with exclusive colors, patterns and collaborations.

For example, Parade struck collaborations with larger brands early on — and continues to release them every few months to draw buzz. A couple of months after the brand’s launch, in December 2019 Parade collaborated with Swarovski on a holiday calendar, featuring crystal-covered underwear, briefs and a limited-edition hoodie. A year later, the brand worked with Y2K favorite Juicy Couture to create a holiday collection featuring Juicy Couture’s velour fabric and jewel tones; Parade also debuted its mid-rise boyshort as part of the capsule collection. Earlier this year, the company worked with floral designer Brittany Asch of Brrch Floral, who helped create a floral collection for Valentine’s Day.

“We’re trying to tap into nostalgic brand memorabilia that resonate with our customers,” Téllez said, adding that Parade’s community of followers helps vet the brand’s collaborations through feedback. “Every time we launch a collaboration, we have thousands of people creating content around it.” Téllez said the company will continue to tap into its Gen Z-leaning customer base — including 25,000 ambassadors across the country – to promote its growing line of products.

“As a founder during this wave of DTC, I don’t think brands need to have [a] fully-owned brick-and-mortar presence to tell their stories offline,” Téllez said. Pointing to the new Urban partnership, she said “we’re excited to build a ‘clubhouse’ concept across 25 Urban locations that reflect our brand.”

In the coming year, Parade plans to add more physical retail partners as it grows its inventory. “The future of DTC is capital light, and will be predicated on partnering with retail experts,” Téllez said. The company didn’t disclose plans for new store openings in the near future.

However, Schneidman said that “choosing the right retailers” — ones that align with both the brand’s core consumer base and sales goals — is key to executing successful wholesale partnerships.

“Every brand needs some level of mass distribution,” Schneidman explained. “DTC is here to stay, but brands cannot be successful by only leveraging one channel.”

For Parade, its roadmap is to continue to gain market share in the commoditized underwear and intimates industry. That can only be done through inclusive designs and accessible distribution, Téllez said.

“We’re proud of what we’ve been able to do via DTC, including acquiring 400,000 customers through our digital channels,” said Téllez. “But we’re excited for our next mission to scale our offline presence.”