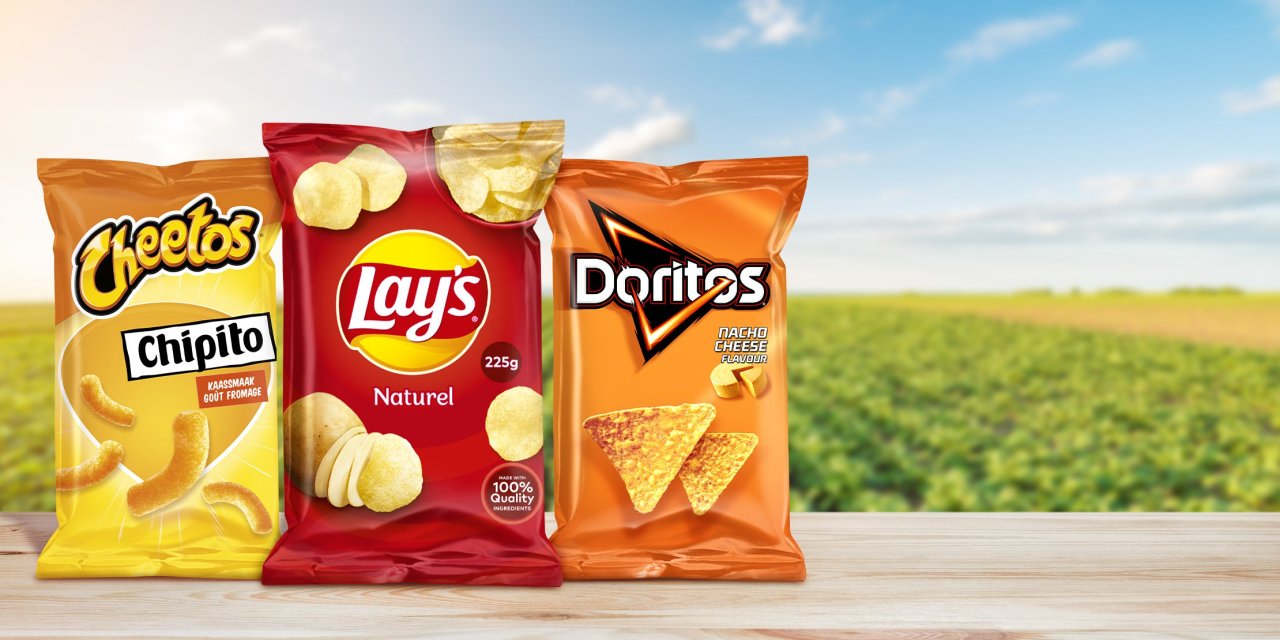 At PepsiCo, commodity costs for its North American segments of Frito Lay, Quaker and Pepsi were up between 8% and 37% in the fourth quarter. At Kellogg, commodity costs were similarly up “double digits,” according to the company. At Coca-Cola, meanwhile, the company warned inflation would lead to a “mid-single-digit percentage headwind” in commodities in 2022.

To get ahead of these rising costs, these CPG giants are continuing to raise prices, and buying commodities months ahead of time. However, analysts interviewed by Modern Retail warn that as the prices of most everything continues to rise, CPG conglomerates risk losing sales to cheaper private label products being produced by their retail partners.

Inflation has been on the minds of CPG executives since last year — Kellogg’s, for example, raised prices on some of its products last year and last week didn’t rule out a second increase. PepsiCo and Coca-Cola, too, are considering further price increases, after raising prices in the second half of 2021.

Kellogg’s CFO Amit Banati described the inflation that companies were dealing with as “decades high.” As a result, companies are having to consider making more than one price hike a year.

“In this high-cost environment, we have to focus on both margins and dollar growth,” said Banati. “[For 2022] we are planning around the assumption of an environment of high-cost inflation and economy-wide bottlenecks and shortages, particularly in the first half.”

The costs of the ingredients that Kellogg uses to make its products rose in recent months: Banati reported hikes in oil, corn and wheat, as well as in packaging, cans and cartoons. Moreover, an 11-week strike at four of the company’s manufacturing plants “further strained our network and our ability to build inventory,” Kellogg CEO and chairman Steve Cahillane said.

When asked by an analyst on Friday whether or not PepsiCo would consider increasing prices within its North American beverage segment — home to sub-brands like Mountain Dew and Sierra Mist — CEO Ramon Laguarta said price could be “a huge lever of growth.”

“I think we’ve all learned that the relative price of the beverage category in some formats in the U.S. — compared to other markets around the world — was very, very low,” Laguarta said. “There is a strategic journey to make this category a bit more higher-value in general terms.”

However, these retailers were careful to offer justifications of price hikes beyond inflation alone. “We do have a view that we have to have brands that earn the right to [raise] pricing,” Coca-Cola chairman and CEO James Quincey said. “We very much are not looking to just pass through in price.”

Krish Thyagarajan, president and COO at retail pricing and analytics firm DataWeave, explained that inflation was a “concern” for consumers, particularly as “food constitutes a big part of [their] spending.”

In an analysis of over 30,000 grocery SKUs across 39 retailers, DataWeave found that year-over-year monthly prices were up between 3.7% and 9.7% in grocery each month since September.

“We also looked at selling in other categories — like apparel or electronics — and they are all at a lower level [of inflation] compared to compared to food,” said Thyagarajan.

In turn, Thyagarajan pointed out that many customers are instead embracing private label products. Indeed, retailers ranging from Kroger to Target have reported recently reported increases in private label sales, and have rolled out new labels to meet continued demand. Brand name conglomerates like PepsiCo, Kroger and Coca-Cola are thus facing increased competition at the big-box stores and grocers where they derive the lion’s share of their sales.

Hugh F. Johnston, PepsiCo’s vice chairman and CFO, said the company has been “buying ahead” on a nine months timeline, for example.  However, even Johnston pointed out “we can’t forward buy on everything and, obviously, there’s some inflation in certain aspects of our cost structure.”

Coca-Cola executives, meanwhile, praised their production and supply system upgrades. While Quincey explained that the company may not be able to “perfectly” handle short term “supply shock” in 2022, Coca-Cola has been focused on adapting to longer-term “structural squeezes going on in the supply chain.” These changes include streamlining the company’s portfolio, eliminating or selling off brands like Tab and Odwalla as well as reducing products in remaining brands. Additionally, he said Coca-Cola has reworked its supply chain structure to better connect teams across different parts of the manufacturing and packaging processes.

“At the end of the day, if the basic cost increases, they can only do so much,” said Thyagarajan.