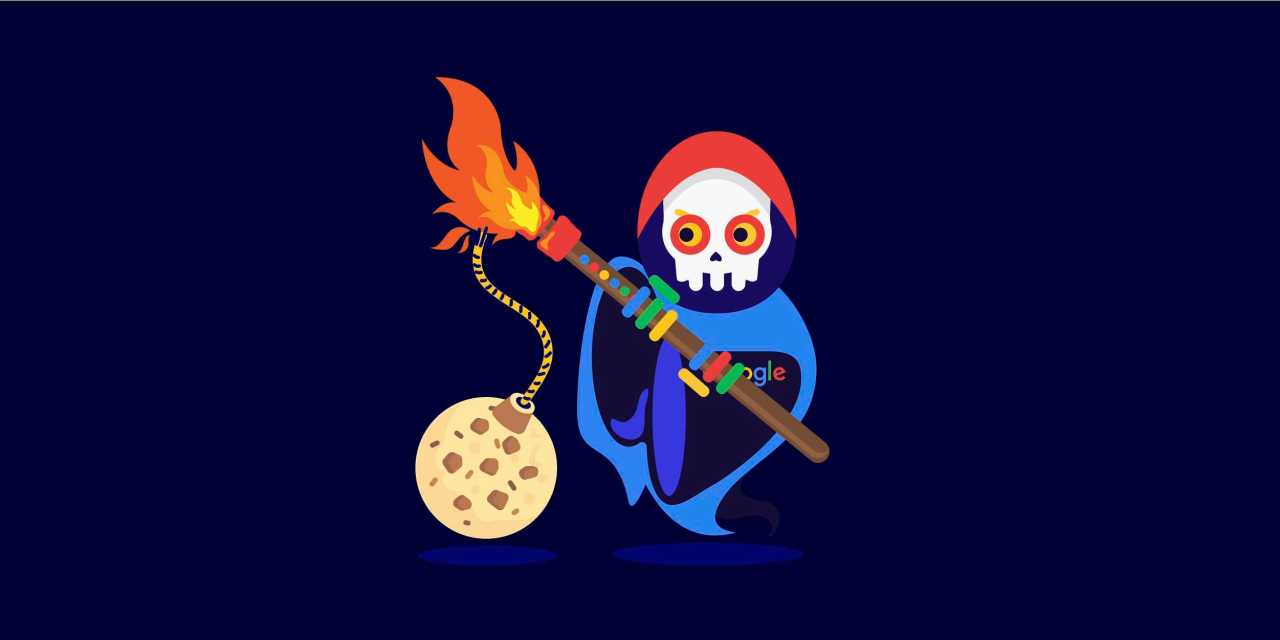 Google is phasing out support for third-party cookies within two years, a move that has major implications for how some retailers advertise — and may also be a boon for retail media operations at major companies like Target and Walmart.

Third-party cookies are pieces of code that track what a user or their device does across different websites, and help retailers figure out when to serve an ad to various groups of users.

They’re most commonly used for ad retargeting and behavioral advertising. As such, as Google prepares to phase out support for third-party cookies, it could limit the number of ways retailers can target and advertise to users across the web.

“If you go to almost any e-commerce site, and you look behind the seams, what you are going to find on average is that [the] e-commerce site is relying on 38 different web addresses to build that e-commerce page,” Goldberg said. “Some of those 38 are owned by the retailer, but many of those 38 are vendors that the retailer has partnered with to provide various services, and any one of those external partners may be today relying on third party cookies to partly fulfill that service.”

Third-party cookies have primarily fallen out of favor as privacy advocates have grown increasingly vocal about limiting what data browsers and advertisers can collect on users as they bounce around between different web addresses.

Ad tech firm Criteo, for example launched a retail media solution in 2018 that the company has said was “designed to be largely immune against third-party cookie restriction,” by working more closely with retailers to gather first-party data to use for targeting. First-party data means any data that a customer gave a retailer or brand such as email address, or information gleaned from their past purchase history.

It’s a platform that allows retailers to both manage campaigns across their platforms, and to sell ad placements on their own sites. Criteo’s retail customers include Target, Macy’s and Best Buy.

Joe Yakuel, CEO of performance marketing firm Agency Within, said he still expects that the demise of third-party cookies will benefit Facebook, Google, and Amazon the most — all the big advertising platforms that have first party data.

“This will prevent brands from being as diversified in their marketing mix,” Yakuel said.

One group that may benefit from Google killing off third-party cookies are retailers like Target, Walmart and Kroger that are building out their own advertising networks. In a pitch deck that Target sent out to clients last year, the company touted its first-party data as a key advantage.

One slide noted that while cookie-based data might tell advertisers that a user is “likely married” and “between the ages of 18-35,” Target’s advertising network is able to help advertisers target users based on their exact age, and what Target store(s) they might shop at, among other data.

“Retailers that have a solid grasp on their first party data will continue to see little impact overall,” Monish Datta, vp of growth at Glamsquad and a former product marketing manager at Facebook said in an email.

Without third-party cookies, some retailers are also instead going to have to rely on different signals to figure out when to serve a user an ad for their product.

Tanzil Bukhari, a managing director for ad verification firm DoubleVerify, said in an email that he predicts the death of third-party cookies will usher in the rise of contextual ad targeting. Contextual targeting means targeting a user based on what page they are currently visiting.

Goldberg also said that some retail sites may opt to — instead of using cookies to feed information about what the user is doing on their website to a third-party vendor like a chat service or payment processor — run the code from that vendor on its own site to enable the service.

But the problem with that is that it requires a closer relationship between the vendor and the retailer to implement — something that some vendors might only be willing to do with larger retailers.

“Like with most things, [finding alternatives to third-party cookies] will be easier for the big companies to fix than a bunch of smaller ones,” Goldberg said.