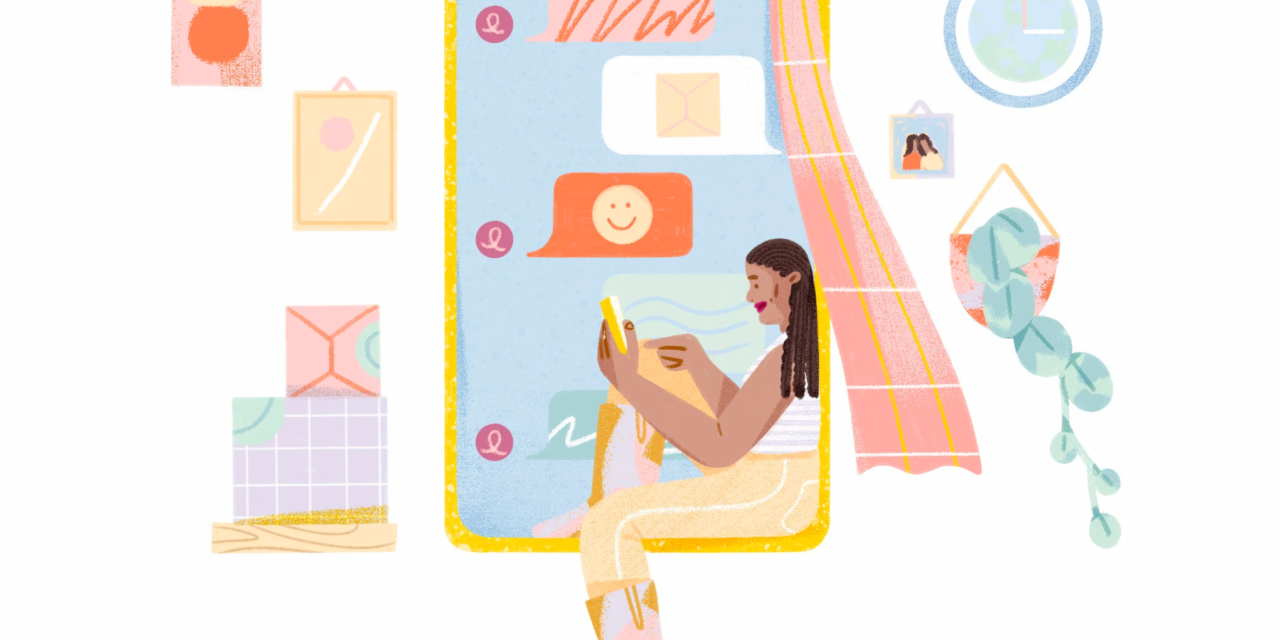 Some Etsy sellers are going on strike to protest increasing seller transaction fees, as they believe that selling through the marketplace has become more arduous in recent years.

On February 24, Etsy CEO Josh Silverman told investors the company is increasing seller transaction fees following record-high sales. Etsy is expected to change its fee from 5% per sale to 6.5%, marking a 30% increase.

“We’re investing over $50 million in customer support this year and growing our team by more than 20%,” wrote Etsy’s release regarding fee increases. In response, thousands of Etsy sellers have organized to strike by closing their stores between April 11 and April 18.

The strike organizers have listed demands that include canceling the latest fee increase, cracking down on resellers and ending the Star Seller program — which has been criticized for requiring sellers to hit specific sales and shipping metrics. A number of sellers told Modern Retail that while they’ll be participating in the strike by closing their stores, it may be difficult to stay off the platform for good; Etsy’s reach is unique when it comes to owning a handmade goods or vintage business.

Some of these sellers have tested other e-commerce platforms, such as Shopify and Big Cartel, but they found themselves returning to the platform due to its large following and streamlined international fulfillment. In turn, the strike has further raised concerns over the hold that Etsy has on artisans and their income.

An Etsy spokesperson told Modern Retail that “Our sellers’ success is a top priority for Etsy. We are always receptive to seller feedback and, in fact, the new fee structure will enable us to increase our investments in areas outlined in the petition, including marketing, customer support and removing listings that don’t meet our policies.” The spokesperson added that the company is “committed to providing great value for our 5.3 million sellers.”

Over the past couple of years, Etsy has transformed from an e-commerce platform that caters to artisans selling homemade items to a more sophisticated, global e-commerce platform. At the end of its fiscal 2021 year, Etsy had 7.5 million active sellers, up 72% year-over-year.

During the pandemic, its sales grew thanks to the influx in customers’ mask and decor purchases. Between 2019 and 2020, Etsy’s revenue jumped 111% to $1.7 billion, according to the company.

Since then, the company’s strategy has focused on international acquisitions and building out its advertising network. Since joining as CEO in 2016, Silverman has been growing Etsy to compete with Amazon by improving product search and ad capabilities. However, these improvements have also resulted in incremental increased costs for many sellers over the years.

But the straw that broke the camel’s back for a lot of sellers was the latest fee increase.

One Etsy seller, who asked to remain anonymous, said running a niche shop selling spiked leather jewelry has been especially difficult amid supply shortages. “Sales are being curtailed even further by the price hikes I need to implement in order to pay for my supplies and labor, on top of the fees.” She said that she’s participating in the strike “and likely leaving Etsy completely” if the new fee policy is implemented.

“When I opened my shop about seven years ago, the fees were minimal,” she said. “But now I’m finding myself coming up short after every sale.” The Etsy ad program alone is costing the seller about $50 a month, which she said she feels she needs to participate in to generate substantial sales.

As an example of just how much these sales are eating into her business, the anonymous Etsy seller said that right now, a $40 Etsy sale will result in about $16 in profit after various costs. Previously, the same transaction would earn her an income closer to 80% of the total sale, or about $32.

Another group that has particularly born the brunt of the cost increases over the past few years are international sellers.

Spain-based Etsy seller Ian Torres began selling stickers on Etsy in December 2018, which brought in some income every month. “2020 was a big year for me selling patches, and 2021 was even bigger,” he said. “However, the fees start to pile up every time you sell a product,” Torres explained.

“Last year I paid about €3,000 in seller transaction fees alone,” he said. “Etsy has a great marketplace, but I don’t think the fees match the quality of the service.” Torres specifically pointed to the added obstacles of being a non U.S.-based shop. For example, Etsy encourages sellers to offer free shipping for orders over $35. “They reward listings who add that feature,” he said, but for shops like his, he ends up losing money by paying shipping out of pocket. “The other option is to increase prices to balance that fee, with outside U.S. customers paying more for the same item.”

All in all, the anonymous Etsy seller pointed to the fee increase as “a sign of corporate greed,” as opposed to investing in helpful seller tools. “Treating people who do handicrafts — often in their spare time — like Amazon and expecting sellers to be available to customers 24/7, ship orders immediately and offer free shipping is cruel,” said the seller.

The realities of leaving Etsy for another platform

The anonymous Etsy seller is considering creating a Shopify, Squarespace “or even a WordPress site” to sell her handmade jewelry through.

But that’s easier said than done; “Other sites offer a similar platform, but none have the reach or name recognition of Etsy for handmade items,” she said.

For sellers, other platforms trying to compete with Etsy have several limitations. Operating a Shopify store, for instance, has lower transaction fees but requires the seller to pay their own cross-border fees, such as the European Union’s VAT.

Torres agreed, saying that adding an accompanying shop is more work, and often yields less sales than Etsy. “If you have the audience to begin with, you can thrive outside of Etsy,” Torres said. Oftentimes, social media-derived sales come from a stroke of luck, he said. “Sometimes you’ve got to pray to the algorithm,” he continued.

Still, Torres created a Shopify page in 2021 to sell apparel on, which he said was “a struggle” to build out to his preferences.

But he said, “I’m happy I made [the Shopify store], because now I will have a much smoother transition when I leave Etsy — which I’m planning to do when the strike ends.”

A second anonymous seller — who uses they/them pronouns — told Modern Retail that they started their illustrations-based shop on Etsy in 2015. In 2018, they moved to Shopify when Etsy increased their seller transaction fees from 3.5% to 5%. Then, in 2020 they experimented with moving their shop to Big Cartel.

Across both Shopify and Big Cartel, the anonymous seller encountered the same challenge: generating sales was reliant on building a following on social media platforms like Instagram and Pinterest, since neither Shopify nor Big Cartel have a marketplace like Etsy does. And the seller didn’t have a large following — less than 5,000 followers on all platforms combined.

In the end, the second anonymous seller chose to move back to Etsy last year due to another issue: they wanted to better cater to their international buyers who had issues with VAT fees on Big Cartel. “The fee increase didn’t bother me much anymore, because I felt it was manageable,” they said.

“Most sellers maintain an Etsy shop for the ease of international shipping, VAT taxes and passive advertising,” the second anonymous seller explained. “But if sellers are well organized with their stock, it’s absolutely worth looking into other sites like Shopify, Big Cartel or Ko-fi.”

Still, for many Etsy sellers, the idea of making the jump to another platform is formidable. “I’ve thought about leaving to make my own store a few times, but the built-in audience of Etsy feels like it’d be too big of a loss, especially after I’ve spent so many years building up my business on the platform,” said Etsy seller Alex Kittle. Kittle started her Etsy store in 2010, but quit her day job to focus on her art business full-time in 2019.

She also pointed to her shop’s high star ratings, accumulated sales and repeat customers. “Starting from scratch at this point is a lot of work.”

However, if the new fees are implemented, Kittle is planning to finally test out a non-Etsy platform she’s been wanting to try: Ko-fi. The creators platform is similar to Patreon, and introduced an e-commerce option last year to attract sellers, Kittle said. “While it’s certainly more stripped-down than Etsy, the fees are minimal and the experience of setting it up is simple,” Kittle said. “I just hope people come.”