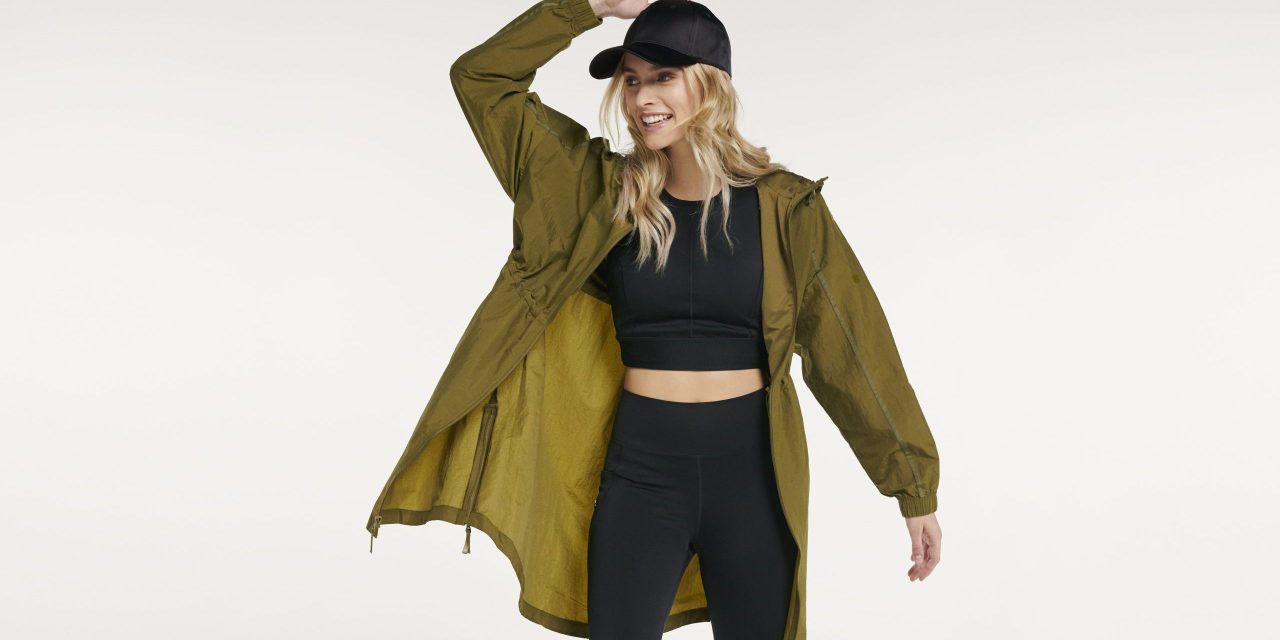 Dillard’s, for example, announced that it beat analyst estimates in its May 13th first quarter earnings call. In the weeks following, Kohl’s announced a 69% year-over-year revenue increase, while Macy’s announced a 56% year-over-year revenue increase, leading to a profit of $103 million, compared to a loss of $3.6 billion the prior year. Like Macy’s, Urban Outfitters Inc. also reported an income of $54 million after a loss last year. Target confirmed an apparel “rebound” while Wal-Mart Stores Inc. said apparel growth was strong at both Walmart and Sam’s Club.

In 2020, apparel sales declined 19% according to The NPD Group, struggling under a lack of consumer spending in discretionary or non-essential categories during the pandemic. NPD also reported that footwear saw a decline of 27% and tailored clothing and dresses were also hit “particularly hard.” The one bright spot for apparel last year was casual and active wear: sweatpants, sleepwear, and sports bras grew 17%, 6% and 10%, respectively, as consumers stayed at home. Now, as the U.S. begins to reopen, retailers are starting to report a return to apparel this quarter.

However, managing director of GlobalData Retail, Neil Saunders is careful to level set this success. Year-over-year growth from the first quarter of 2020 to 2021 is mitigated by “the disastrous performance of last year.” Some retailers, however, are pacing beyond pre-pandemic 2019 levels.

“This [2019 vs 2021] boom is a consequence of people refreshing closets and preparing to travel as society reopens. The stimulus also helped give consumers more cash to spend,” said Saunders. “While apparel will continue to do well for the remainder of this year, it will not continue to perform at the current level.”

To get a better sense of what subcategories are driving success, and which categories are falling behind, Modern Retail rounded up recent earnings call comments from apparel retailers.

Like apparel startups, department stores are reporting a return to dresses and handbags in their first quarter 2021 earnings, as consumers venture out of the house and return to events like summer weddings.

Jeff Gennette, the Chairman and Chief Executive Officer at Macy’s, Inc, reported improvement in dresses at Macy’s, as well as the Macy’s-owned Bloomingdales. He also spoke of “trend growth” in handbags. Target’s Chief Growth Officer, Christina Hennington, said there was “explosive demand” for dresses. Nordstrom CEO, Erik Nordstrom, suggested that it wasn’t a return-to-work driving this increased formality, so much as a return to normal life.

“It’s not necessarily, you know, buying suits to go back to the office in, but dresses, handbags, anything to get out,” said Nordstrom. “It could be to a restaurant. It could be on a trip. We’re seeing a lot of movement there.”

Saunders explained that dresses are an easy re-entry to formality. “They are garments that are easy to wear, which people like after a year in relaxed clothing,” he said.

Urban Outfitters Incorporated, parent to Anthropologie and Free People, also confirmed the return of the dress. Richard A. Hayne, Chief Executive Officer, described the “rebound of full priced apparel sales led by denim and dresses” as “the most important news of the quarter.”

In addition, Urban Outfitters’ clothing rental brand Nuuly told Modern Retail in an email that consumers are returning to rental, and that dresses made up 32% of rentals in April 2021, up from 18% in April 2020.

In an email to Modern Retail, a spokesperson for the AI-shopping platform, THE YES, said that, “from March to April, sales in the [bag] category increased by 42%.” While, from February to March, “sales in dresses more than doubled.”

While consumers might be willing to dress up again, they haven’t given up their pandemic insistence on outdoor clothing and activewear.

Free People’s athleisure sub-brand FP Movement, for example, saw a 300% sales increase in the first quarter of 2021, year-over-year. Anne Bramman, the Chief Financial Officer at Nordstrom, reported that active and home sales were “up 58% compared to 2019 levels.” Meanwhile, Kohl’s is investing in partnerships with Calvin Klein, Champion and Eddie Bauer to expand its active-and-outdoor-wear in the later half of 2021.

Moreover, Sheila Harrington, Global Chief Executive Officer of Urban Outfitters and Free People Group, doesn’t think that there will be a shift in spending in activewear to support more fashion-forward categories, even as the world begins to reopen.

“We entered FP Movement [in 2014] with a long-term view,” said Harrington. “The growth of activewear within the space… And so while we got a little bit of a bounce last year from the pandemic, we certainly don’t see the slowdown in our business.”

Analysts are more skeptical about the continued success of active wear.

“There is greater consciousness around health and wellness and people are desperate to do things outdoors,” said Saunders. “That said, the athleisure space has become more crowded and it will not keep growing on its current trajectory.”

While handbags may be back, shoes haven’t seen the same explosive growth across retailers.

Nike’s revenues slipped 0.6% year-over year, with its China segment outperforming the United States. Boot Barn had a net loss of $500,000 in the first quarter compared to a $9.7 million net income in 2019. At the same time, however, Footlocker, saw revenue increases even beyond pre-pandemic 2019 levels. Deckers saw revenues increase from $16.7 million to $54.6 million. Uggs, Hoka and Teva, three of the company’s sub brands, drove this growth. Crocs saw revenues increase 64% year over year.

While less formal shoes like Uggs and Crocs see continued success in the first quarter, less successful retailers seem hopeful that the push towards fashion over pandemic-utility will drive sales the rest of the year, as it did in other apparel categories.

“While we were continuing to get some sales growth in the last couple of quarters, more of it was needs based, but now it’s really much more discretionary category,” said James G. Conroy, President and Chief Executive Officer at Boot Barn. “It’s men’s and ladies apparel, it’s western boot, we’ve seen decent business in our exotic skin cowboy boots, and we’ve seen sort of a pivot from purely functional to just discretionary and more a once-based business.”

These shoe retailers also seem to be placing bets in the event space. Nike executives discussed the return of athletic events while Boot Barn suggested rodeos and concerts will drive future sales success.

Saunders is unsurprised by footwear’s performance. While sneakers “did not do as badly during the pandemic so growth is bound to be lower than for apparel,” other subcategories have faced “more of a drag in recovery [than apparel].”

“Some of this is down to the fact there is less need to buy new footwear right away because, unlike apparel, it still fits after the pandemic and tends to remain in style for longer,” said Saunders. “A lot of footwear is also driven by buying for work and this area of the market has not yet fully recovered as people continue to work from home.”