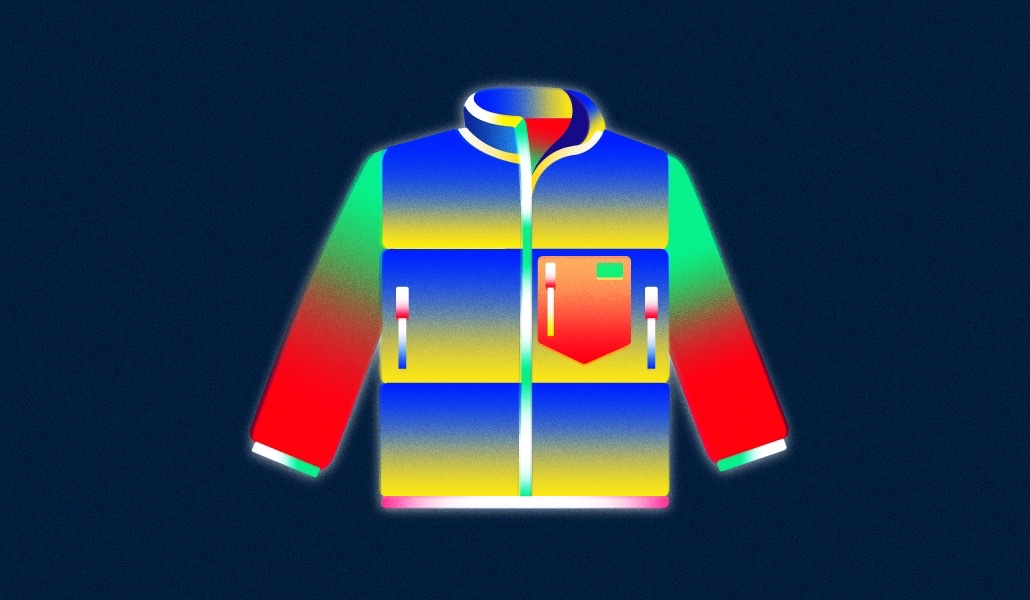 Back in 2011, Patagonia placed an ad in the New York Times on Black Friday with a photo of one of its products and a provocative message: “Don’t Buy This Jacket.”

The move, part of a larger poster and PR campaign, was meant to encourage people to think about the environmental impact of their purchases. In a post on its website explaining the ad, Patagonia announced it was “time for us as a company to address the issue of consumerism and do it head on.” “Everything we make takes something from the planet we can’t give back,” it said.

Fast forward 11 years, and Patagonia once again made headlines, this time for its founder saying he would essentially give the company away to aid in the fight against climate change, transferring ownership of the nearly $3 billion business to an environmental trust (the Patagonia Purpose Trust) and a nonprofit (Holdfast Collective). “I never wanted to be a businessman,” Yvon Chouinard wrote in an online letter with the subhead “Earth is now our only shareholder.”

Many critics hailed the move as groundbreaking, especially in the apparel industry, where fast fashion has a tremendous environmental and social cost. Others pointed out that Chouinard’s decision was a “convenient way to avoid taxes,” as Quartz put it. Either way, it’s a big step for Patagonia, a nearly 50-year-old company that has spent years publicly acknowledging the apparel industry’s impact on the environment.

In 1996, Patagonia began using organically grown cotton, and in 2014 it formed a partnership with Fair Trade USA, which Patagonia says has “impacted more than 75,000 workers in 10 countries around the globe.” In 2017, Patagonia launched a permanent version of its resale program “Worn Wear,” and in 2019, it was named a United Nations Champion of the Earth. Now, Patagonia is working towards becoming climate neutral across its entire business, including its supply chain, by 2025.

Today, fashion brands big and small are under mounting pressure to step up their sustainability efforts and practice ethical sourcing. In the European Union, this pressure largely comes from regulators, which have signed into law a target of net zero greenhouse gas emissions by 2050. In the U.S., where inflation is high, the number of consumers willing to buy goods like apparel, footwear and accessories is down nearly 16%, compared to 2019. In addition, three-quarters of Gen Z shoppers, the newest coveted customer demographic, say they would spend 10% more on sustainable products. As fashion brands plot ways to overcome softening demand, progressing on sustainability — whether fundamentally changing the structure of the company (in the case of Patagonia) or overhauling the supply chain — could help boost a brand’s image and its sales.

But, while Chouinard’s decision to give away Patagonia will help keep his legacy alive, it’s unlikely that we’ll see other apparel companies take such drastic measures, said Sucharita Kodali, a retail analyst at Forrester.

“This kind of thing happens because of, usually, an individual’s passion,” she said. “Most business people are not passionate in this way, and very few… are successful in this way. I just don’t see it being in the cards. I mean, this is a choice, and given a choice between profit… versus being a missionary CEO, most of them will pick get rich quick or get rich big.”

The key for apparel companies lies in “what they do and what they say,” Kodali said. “Truly sustainable actions are going to be about the reduction in consumption, not the increase in consumption… It’s a challenge for all of these companies, because the only solution is to actually raise your prices and produce less.”

A problem of waste

The apparel industry as a whole generates tremendous waste, especially in the U.S., where 85% of textiles ended up in landfills or were burned in 2018, according to the Environmental Protection Agency. According to the World Bank, the fashion industry was responsible for 10% of annual global carbon emissions in 2019, “more than all international flights and maritime shipping combined.”

“This is not only a waste problem — it’s a resource problem, given the vast amount of energy, water, chemicals, land and labor needed to produce all those garments,” Kelly Pedersen, U.S. retail leader at PwC, said in an email to Modern Retail.

“To address this, leading brands have begun to focus on improving product quality, durability and recyclability, all the while pursuing more circular business models like repair-as-a-service, secondhand and vintage resale,” he explained.

Many apparel and footwear companies have either launched or grown such initiatives in 2022. Rothy’s, which has already converted millions of single-use plastic water bottles into shoes, began a shoe and bag takeback program. Eddie Bauer expanded its (Re)Adventure program to include resale. The North Face, which first launched a resale program in 2018, unveiled its first slate of circular design products. And Wrangler and PacSun both launched lines of secondhand apparel.

For recycling, upcycling and secondhand, “it’s clear that we are in a test phase,” Matteo Capellini, an associate partner at Bain & Co. who advises fashion companies on ESG (environmental, social and governance) strategies, told Modern Retail. “We are also in a phase where it’s very important for brands to say they’re doing something in this regard, but when we look at the big scheme of things, the volumes are clearly not there yet. So, I think that recycling programs are important, but probably what will be the real focus going forward is how you build the product in order to be able to recycle it properly.”

For outerwear companies like Patagonia, this can come back to the question of, “What’s the impact of your product throughout their lifecycle?” he said. “To me, outerwear has a huge question about the real circularity of their products, the kind of raw material used and how the end of life of the product is imagined at the inception of the product.”

Many brands are announcing new, sustainable products — On Running, for example, launched a shoe made from captured carbon emissions — but without proper regulation, it’s difficult to know how effective these types of initiatives would be in the long-term, and to what degree apparel and footwear companies are dabbling in “greenwashing.”

Patagonia is one of many apparel companies establishing carbon-neutrality targets in the wake of the Paris Climate Agreement. Today, 59 fashion brands including Reformation, Vuori and Allbirds are already certified carbon neutral.

More regulations are being introduced across all industries. The U.S. Securities and Exchange Commission plans to require companies to report climate-related risks to their own operations, like the amount of greenhouse gas emissions in their supply chain, when they submit certain filings. (The process is still months away from being finalized, and companies are currently gathering up emissions data.)

In the meantime, the European Union, a long-time leader in climate policy, voted to finalize the Corporate Sustainability Reporting Directive, which would “make businesses more publicly accountable by obliging them to regularly disclose information on their societal and environmental impact,” according to a press release. Non-E.U. companies that do certain levels of business in the E.U. may also be required to produce reports in compliance with E.U. rules.

For companies adapting more sustainable practices, “it’s a balance of being proactive and not getting caught flat-footed, but also realizing that there’s a lot of uncertainty,” Ben Herskowitz, then-managing director and now-senior managing director in FTI Consulting’s ESG & Sustainability section, told Modern Retail. “That’s where I think the challenges have been for a lot of our clients, knowing what the appropriate pace is and how to move forward so that you maintain optionality.”

While also meeting broader targets, each apparel and footwear company has to personalize its sustainability strategy, Pedersen pointed out. A company that makes denim products will need to address water use and dyeing processes, for example, while a footwear company will have to think about the consequences of leather use.

Ultimately, for the apparel industry, “improvements have been made constantly,” Bain’s Capellini said. “But we have to also acknowledge where we stand, and it is not in a very good shape, because this industry is still in a phase where setting goals and ambition has more value than delivering on it… I would say that there is progress, but it’s not definitely enough versus the order of magnitude of change that this industry is looking for.”