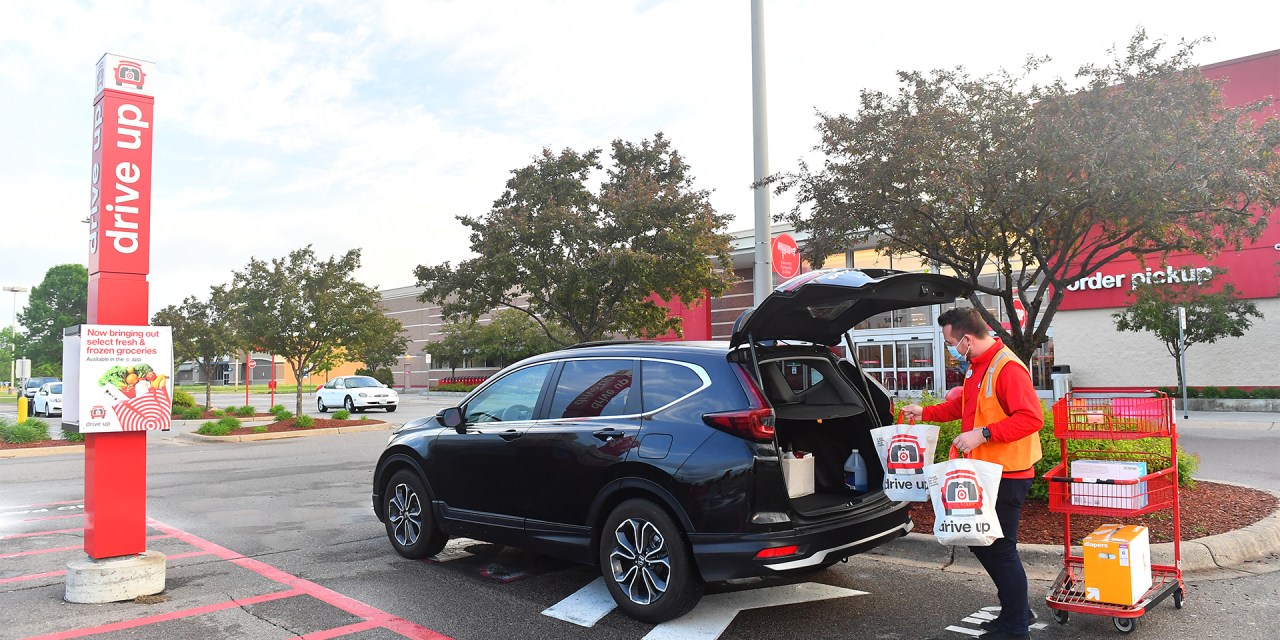 The cost of clearing out excess inventory has taken a huge hit on Target’s bottom line in the second quarter.

Target’s net earnings collapsed 89.9% in the second quarter to $183 million, compared to $1.82 billion the previous year. The company’s operating income, on the other hand, dropped 87% year-over-year to $321 million. Its operating margin of 1.2%, down from 9.8% last year, reflects the actions the company took to reduce its inventory levels.

In June, Target rolled out aggressive moves to adjust its inventory and match consumer demand, which included canceling orders and rolling out markdowns. This plan had been the main driver of its profit decline. However, executives said that they believe the short-term impact of the plan will position the company for growth in the coming months.

“The financial impact of these inventory actions is now behind us,” Target CEO Brian Cornell said during a call with investors and analysts. “This positions our business to deliver a meaningful improvement in operating margin rates in the fall season.”

Its elevated inventory levels were a result of shifting customer spending. Categories like home and apparel were high in demand over the course of the pandemic. This year, though, more people are opting to spend money on travel and entertainment as opposed to discretionary goods.

As a result, big-box retailers like Target and Walmart are left with goods that people don’t want to buy — at least at full price. Retailers were forced to mark down items and turn to liquidators to make room for seasonal products. On Tuesday, Walmart said it made a 750 basis point inventory improvement compared to the first quarter.

Executives at Target noted that inventory in its distribution center network peaked at over 90% of its capacity in June. By the end of the second quarter, the company said it had reduced utilization capacity to below 80%.

Target’s quarterly inventory assets were $15.3 billion compared to $15.1 billion in the first quarter and $11.3 billion around the same time last year. Executives noted that unit growth in its discretionary categories decelerated in the first and second quarter by over 15 percentage points. Additionally, Target also dropped its fall merchandising orders by over $1.5 billion as part of its strategy.

“When you see that something is going the wrong way, it’s better to take drastic actions,” said Marcel Hollerbach, chief innovation officer at commerce software company Productsup. “Management teams and entrepreneurs who are very decisive in their actions and also do unpopular moves in order to protect the business typically turn out or come out stronger than others.”

Inventory issues aside, Target’s total revenue grew to $26 billion in the second quarter from $25.2 billion last year. Its comp sales also grew 2.6% in the quarter driven by traffic growth and strength in food and beverage as well as beauty and household essentials. However, categories like home saw a single-digit decline in the quarter.

Brad Jashinsky, director analyst at Gartner, said that deep discounts are what hurt Target this quarter. Target just recently rolled out promotions for back-to-school, increasing its Target Circle offer for college students with 20% off a one-time purchase and extending its Teacher Prep Event.

“They could have avoided some of that short-term pain, but that would have been a short-term gain instead of focusing on the long-term strategy,” Jashinsky said. “It’s taking that short-term impact now and making sure it’s not part of a longer-term impact that could become a huge problem during the holiday time period.”

With signs showing that inflation has peaked, retailers like Target are optimistic that this would improve consumer confidence. However, it might take a while for costs to completely dial down. Additionally, many of the issues that big-box retailers could continue to face are outside of their control. For example, widespread job losses could hamper consumer spending.

Still, Target seems optimistic about the growth ahead with the financial hit of its inventory problem allegedly behind them. Target maintained its outlook for the rest of the year, projecting a fiscal year revenue increase in the low- to mid-single digit range and an operating margin of around 6% in the latter half of the year.

“While this decision had a meaningful short-term impact on our financial results, we strongly believe it was the best path forward,” Cornell said.