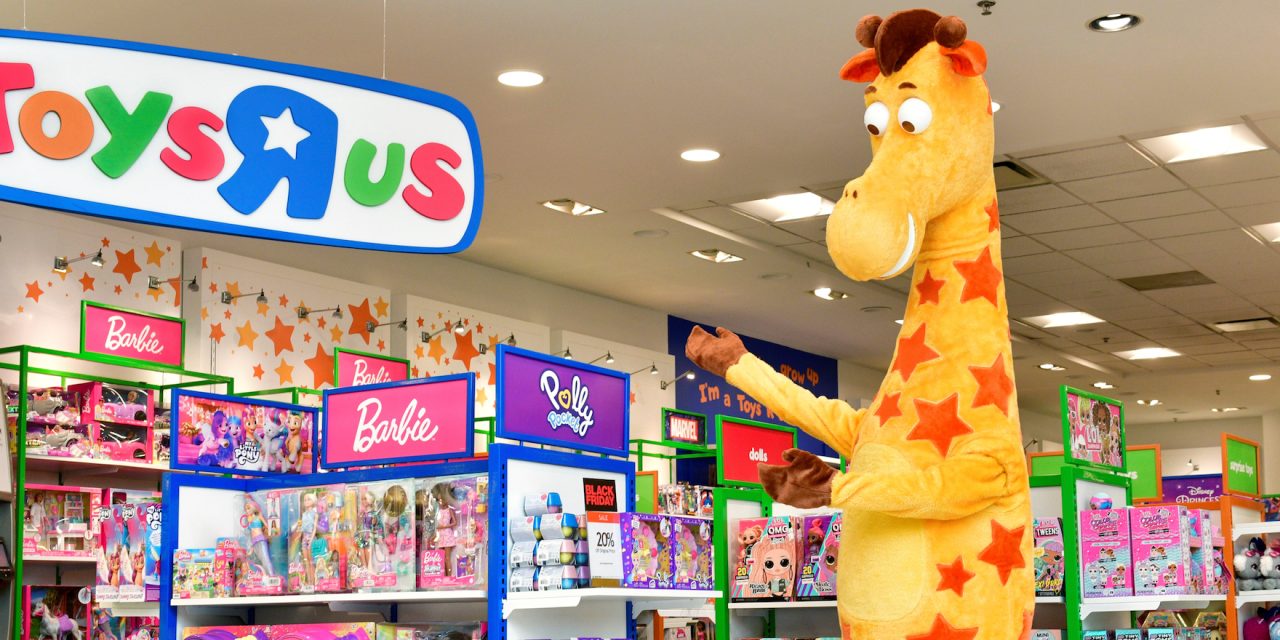 Retailers are giving their toy aisles a makeover to lock in sales this holiday season.

This holiday season, retailers are boosting their toy offerings to win more of customers’ gifting budgets. Dollar General said this month that it is adding toys from popular brands like Lego, Fisher-Price and Barbie, among others, just in time for the busiest shopping season of the year. Target, on the other hand, teamed up with toy company FAO Schwarz to make more than 120 products across all toy categories available at Target. Macy’s expanded its partnership with brand management company WHP Global earlier this year to open Toys R Us shops inside every Macy’s store by the time the holidays roll in.

Retailers are expecting consumers to hold their wallets tight this holiday season, as consumers have been reluctant to spend money on products at full price. But retailers also expect toys to be one of the categories they won’t pull back on. As a result, experts said retailers have been leveling up their toy assortment to gain sales this holiday.

“A lot of people are going to be in a relatively tough economic situation versus past few years,” said Joel Rampoldt, a managing director in the retail practice at AlixPartners. “Toys are an area where it’s one of the last things where parents will compromise. Everyone wants to make sure their children have toys on Christmas.”

Unlike previous holiday shopping seasons, demand levels this year remain somewhat uncertain. But toys have typically performed well during the holiday seasons, and with the lack of specialty toy retail giants in the space, it signals an opportunity for retailers to gain market share. About 41% of holiday shoppers in the U.S. expect to purchase toys or games as gifts for the holidays, according to a recent survey from Coresight Research. Sales revenue for toys has grown 30% this year compared to pre-pandemic figures, according to market research firm The NPD Group.

In recent months, retailers have struggled to predict which category consumers will spend money in. The holiday season is no different, said Melissa Minkow, director of retail strategy at digital consultancy firm CI&T.

“It’s a really safe category to lean into during the holidays and in the current economy,” Minkow said. “Every year, toys is one of the top categories that either grows in spend over the holidays or at least is the most shopped category or is one of them.”

Retailers are looking for guaranteed sales, she said. Target, for example, emphasized several strategic merchandising decisions in its third quarter earnings call, which includes its partnership with FAO Schwarz. By ramping up its assortment of toys, experts said Target might be looking to be a one-stop-shop holiday shopping solution.

“[Toys] will play a critical role for our guests over the holiday season, and we have all the top toys and exclusives this year at incredible prices,” Christina Hennington, chief growth officer at Target, said during a recent call with investors and analysts.

Given the financial constraints that the inflationary environment has brought onto consumers, other retailers are targeting budget-conscious parents. For example, Dollar General’s revamped toy assortment will include items that are mostly priced at $10 or less. Discount store Miniso also launched Sanrio blind box toy collections at its U.S. locations, the retailer announced earlier this month.

AlixPartner’s Rampoldt said that it is prime time for retailers to gain share in the toy category. Particularly since Toys R Us filed for Chapter 11 in 2017 and shuttered all its stores, the category also doesn’t have a dominant big-box player.

“​​The industry is still adapting to the absence of the category killer,” he said. “Toys R Us has been gone for a couple of seasons now, and of course, the big-box stores were nibbling away at their market share.”

With an expanded assortment, big-box retailers are vying to be the top destination for toys. Walmart has increased its toy assortment this holiday with 1,400 new toys from popular franchises such as Cocomelon, Jurassic World and Paw Patrol among many others. Its expanded assortment also includes 500 Walmart-exclusive toys.

Toys R Us, however, is also positioning itself to make a comeback. Toys R Us shops officially opened in all Macy’s stores, according to an announcement in October. The Toys R Us shop-in-shops at Macy’s can range from 1,000 sq. feet to 10,000 square feet in flagship locations.

“The risk is you trying to make as much out of the holiday season that you could do things like increase inventory levels and end up with more inventory on hand right now that you’re only adding to the current problem that retailers have with higher levels of inventory,” he said.