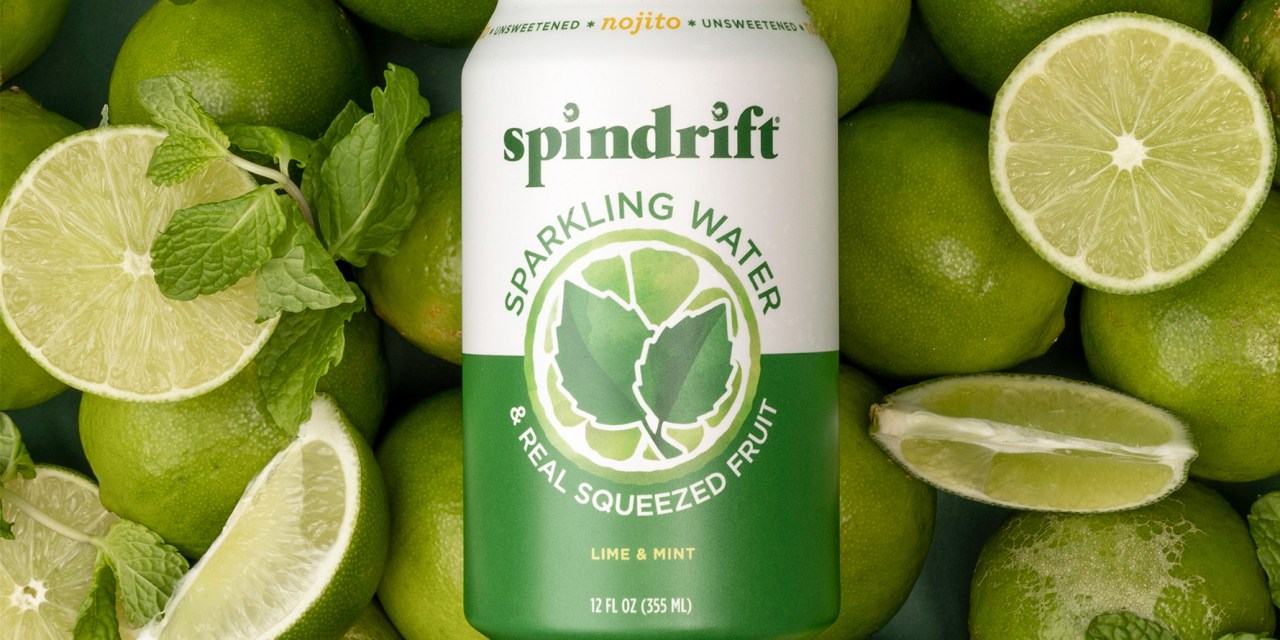 When sparkling water brand Spindrift previewed its new set of flavors this month, the company called on its army of self-dubbed ‘Spinfluencers’ to be the first people to blind taste them.

There are currently over 150 active Spinfluencers, who are chosen not based on their social media following but on how often they post on social media about the company’s drinks. While this group is not required to post about Spindrift like paid influencers, their engagement ranges from crowdsourcing flavor ideas to posting about their Spindrift grocery hauls on Instagram, Facebook and Twitter.

They’re also known to search for hard-to-find Spindrift flavors, with some driving hours to find cans not available in their state. In turn, the company rewards their dedication with free merch and products. While the Spinfluencer program is still small, obsessive fans like these have helped Spindrift grow to $100 million in sales as of 2020. The strategy is part of the company’s approach to community-building, and it attributes these fan-geared campaigns for the following it has cultivated among sparkling water drinkers.

Melissa Shum, senior director of consumer marketing at Spindrift, told Modern Retail “our community is our North Star — we call them ‘the drifters,’ and they’re the biggest fans of the brands who tell everyone about it.”

Spindrift, founded in 2010 in Charlestown, Mass., was largely known as a regional seltzer startup for the first few years of operation. It wasn’t until 2018 that the company started to get national distribution through retailers like Whole Foods and Target, which helped it better compete with major players like La Croix. As a differentiator in the seltzer category, Spindrift promotes itself as a fruit-forward sparkling water, with its products containing around 9% fruit juice.

According to Shum, Spindrift’s social media team typically reaches out to followers who consistently buy, post photos of and comment on Spindrift, asking them to consider joining the Spinfluencer program. Shum said these are “folks who love Spindrift so much that they can’t help but share it with everyone they know.”

In addition to receiving free product, Spinfluencers are invited to exclusive virtual and in-person events, like flavor tastings and cooking classes.

These brand evangelists have become especially important in helping Spindrift generate new product ideas as the brand moves into categories like hard seltzer, teas and lemonades. Much of Spindrift’s product development is based on feedback and data from its social media following, especially the Spinfluencers.

For example, Spindrift decided to launch hard seltzer last year after seeing “that our community wasn’t drinking hard seltzer because they didn’t like the synthetic taste,” Shum said.

As the Spinfluencer program has grown, Spindrift has increasingly tapped its members to promote new products. Ahead of the release of four new SKUs this month — mango black tea, peach strawberry, mint green tea and a mojito mocktail “nojito” — Spindrift tapped some Spinfluencers to post pictures of blank cans on their social media pages. A guessing card is provided, with fans encouraged to send their guesses to Spindrift via DM in exchange for prizes.

This “secretive process,” according to the company, helps kick off new flavor releases after months of crowdsourcing and suggestions. It also builds up buzz and envy among Spindrift followers once the posting embargo is lifted, according to Shum.

Tapping fans for product development and release camping is nothing new. Many e-commerce brands have requested feedback from their followers while brainstorming new styles and colors.

Justin Kline, co-founder of marketing agency Markerly, said that increasingly, influencer-related marketing is shifting to more organic communities who love to purchase and boast about the products. Oftentimes, Kline said, these micro-influencers are real fans of the brand and can help spread the word about it more effectively than a famous spokesperson.

As Spindrift builds out its portfolio of products, Shum said the company wants to grow its army of fans through new channels such as TikTok, which Spindrift launched in April. “Given how engaged the drifters are, we constantly mine them for their reactions to new products and potential ideas,” she said.