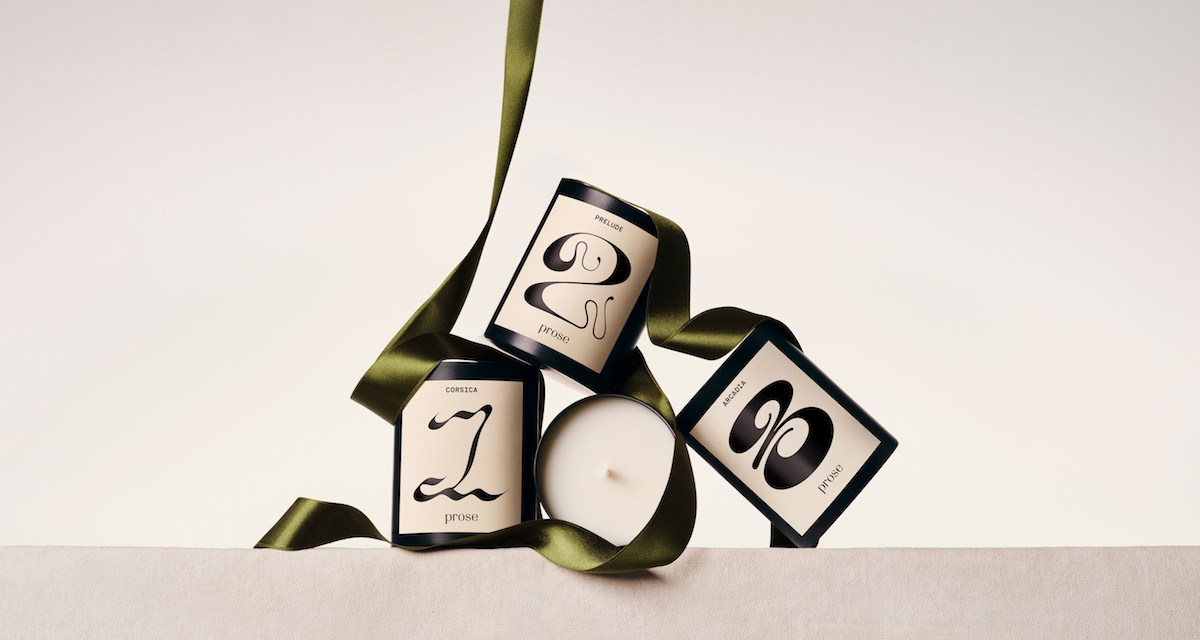 This holiday season, more startups want people to fill their homes with scents from their favorite direct-to-consumer brands.

With more startups making merchandise a part of their product development strategy, candle releases in particular have become more popular come November and December. While beauty and fragrance startups have been the most eager to embrace this hot item, shoppers can now find candles inspired by heir favorite hot pepper, coffee or sunscreen as well to add to their stockings.

Candles are a popular holiday gifting item, and developing a limited-edition one in time for the holidays gives many startups a way to rack up more gift guide mentions. But it’s also indicative of how important building out an accessories or merchandise line has become to DTC startups who are looking for more ways to get their core customers to buy from them year-round — whether for themselves or for people on their shopping list.

Teri said that candles were an important part of Tom Ford’s gifting strategy, as they were typically cheaper than the brand’s full-sized bottles of cologne. Right now, many of Tom Ford’s candles run for $99 to $135, while its men’s fragrances run from $150 to $210. That made candles a logical recommendation for someone who didn’t have $200 to spend on fragrances, or who was trying to come up with a gift idea for someone whoo already wore Tom Ford cologne every day.

“[Candles] offer this sensorial touchpoint that people just enjoy, especially over the past few years where so many people are staying at home or working from home,” Teri said.

In October, Huron — which sells body wash, shampoo and conditioner among other bathroom staples — decided to release a limited-edition candles, inspired by the citrus and sandalwood fragrances found in its shampoo and conditioners. The price of the candles are comparable to Huron’s other products — a jumbo bottle of shampoo costs $36, while the candles cost $30 each. While Huron declined to share specific sales figures, Teri said that Huron will evaluate in the New Year whether or not to make the item a permanent part of its product lineup, based on customer feedback.

Hair care brand Prose made a similar bet this year, releasing three candles in November that were inspired by three of its best-selling scents from its line of custom shampoos and conditioners. “We wanted to offer some thing that our consumers would be able to gift to their loved ones during the holiday,” Alexandrine Delrue, Prose’s vice president of product innovation, told Modern Retail.

Prose has started to expand its line of accessories, offering developing hair brushes and towels over the past year. Delrue said that Prose’s “number one priority is to link the accessories to the hair category.” But she added that the company would consider adding accessories in the home and lifestyle category as it made sense — particularly in areas where Prose can create products inspired by the large amount of data it has received from its customers.

For startups outside of the beauty category, the main driver of their desire to sell candles and other wacky merchandise is to rack up press mentions. In October, canned beverage company Liquid Death released a “dismembered moments” candle in partnership with design icon Martha Stewart. Tied to Halloween, the candle was designed to look like a severed hand attached to a can of Liquid Death.

Similarly, Asian condiment brand Fly by Jing’s merchandise has helped spread the word about the food brand outside of the grocery aisle. Fly by Jing sells hoodies and sweatpants that have been sported by influencers like Rupi Kaur and Tinx. Founder Jing Gao said in an email that the company’s best-sellers are typically items that “work hand in hand with our core product line” such as its Salsero spoons, designed to fit on top of Fly by Jing sauce jars.

But, like Liquid Death, Fly by Jing has also proven willing to extend its brand into uncharted territory. Fly by Jing released a Tribute Pepper-scented candle last holiday season. Designed in partnership with candle startup Siblings, it allowed customers to turn their old Fly by Jing jars into candle holders.  “We saw a ton of enthusiasm from both the Siblings community and Fly By Jing community for the candle over the course of the year — so much so that we decided to keep it on site year-round,” Gao said. She added that she thinks the candle did well because “it’s completely different to the rest of our merch assortment.”

Although many of the DTC brands that launched candles this year did so as a limited-edition item for the holidays, this product strategy is indicative of how DTC startups are increasingly trying to prove their brand has staying power: by getting their customers to think of them beyond just the moments when they need to stock up on shampoo or condiments or whatever the brand’s hero product of choice is.

Liquid Death, for example has made branded merchandise a key part of its marketing strategy — so much so, that the brand sold $3 million worth of merchandise last year.

“We think about ourselves more like an entertainment company, so when we design a new piece of merch or launch a new product, we do it through the lens of what people will find hilarious and entertaining,” Liquid Death’s vp of marketing Greg Fass said in an email.