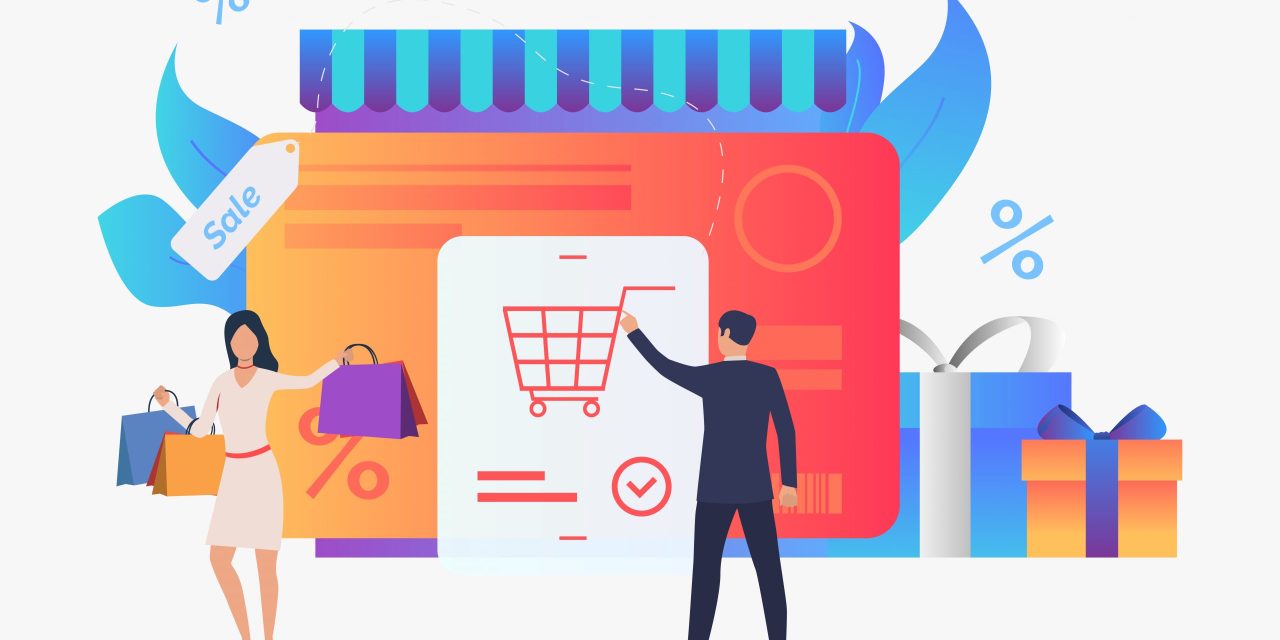 As Congress races to get a budget bill passed in the final days of its current session, the chance of a much-hyped bill that could save retailers billions of dollars on swipe fees fading.

The Credit Card Competition Act aims to drive down the costs of so-called “swipe fees” that retailers pay on credit card transitions. It would require large banks to give retailers a choice of at least two networks to process the transactions.

Supporters of the proposal, like the National Retail Federation and Merchant Payment Coalition, say it will save retailers money by spurring competitive pricing. Last year, swipe fees went up 24% and cost U.S. retailers a collective $137.8 billion, according to the Merchants Payments Coalition.

Despite bipartisan support, the bill has so far failed to make it to a floor vote or work its way into any larger bills. Large strides were made, however, and momentum is building — 2022 saw the introduction of House and Senate legislation, plus vocal support from more than 230 trade associations representing retail, restaurant, fuel and other interests. Still, the bill faces strong opposition from banks, credit card companies and free-market think tanks that argue that the proposal will eat away at the funds that beef up credit card rewards programs and data security.

Doug Kantor, general counsel with the National Association of Convenience Stores lobby that supports the measure, said there’s a chance the proposal could be amended into the omnibus budget bill that Congress is working through in the last few days of the session. That bill has to be passed by Friday in order to keep the government funded and avoid a shutdown.

But as those deals come together, the chance of seeing an amendment of an unrelated niche proposal gets slimmer. Kantor said the most likely avenue could be an amendment on the Senate floor as part of the omnibus but time is running out, which means the proposal would have to be re-introduced next year.

“From my perspective, right now, it’s really just a question of when this will pass, not if it will pass,” Kantor said.

Retailers have been pushing for changes to swipe fees — also known as interchange fees – for at least a decade.

Fees are set by the credit card companies and are higher based on the type of card it is. But they’re generally a fixed percentage applied to the overall purchase plus a cash amount. The average fee is 2.25% but it might be as high as 3.95% plus $0.25 for a charge on a card with rich rewards. When banks process the transaction, they charge the fee to the retailer.

The Credit Card Competition Act aims to drive down the fees by requiring large banks that process the transactions to give retailers at least two payment networks to choose from. One would have to be a provider that isn’t Visa or Mastercard, with alternatives out there like Pulse and Shazam. The Federal Reserve would be charged with writing up the rules.

The act marked significant progress this year with bipartisan-backed legislation introduced in both the House of Representatives and the Senate. It also yielded millions of dollars in lobbying on both sides of the issue. The Merchant Payments Coalition spent seven figures on a TV ad centered around how much money households could save if swipe fees went down, and the group marshaled support from at least 1,800 individual retailers.

In opposition, a digital ad from the American Free Enterprise Chamber of Commerce envisions a “PointLess” world that begins without credit card points. The group spent seven figures on its “Point Less” ad buy, pushed on platforms like YouTube, Hulu and Reddit. “Are we really going to let them take away our credit card reward points?” the ad closes.

At least 170 trade organizations including banks, credit cards and other financial service interests have argued the legislation could upend credit card rewards programs and harm data security, with swipe fees offsetting costs in both categories. Others also say a dip in swipe fees would benefit big box retailers.

The Electronic Payments Coalition, which represents a spectrum of financial interests, has lobbied hard against the proposal. It cites how retailers already have the ability to negotiate their swipe fee costs by going to a different processor.

“Small banks and consumers are going to be the biggest losers, where the cost of banking will go up, popular cash back and rewards programs will disappear, fraud will likely explode, and millions of Americans could lose access to credit altogether,” EPC board chair Jeff Tassey said in a recent update.

But small businesses and those who represent them aren’t giving up. Kantor from the National Association of Convenience Stores said the plans could be revived next session. He said the financial institutions that oppose the legislation are fighting to keep a monopoly that harms business owners.

“It’s a matter of saying the merchant ought to have some choice,” Kantor said, “not just Visa, or Mastercard but some other alternative.”

Jigar Patel, who runs three convenience stores in Alabama, told Modern Retail that he wants to see the proposal go through, since the potential for lower swipe fees could be a big win for small businesses.

“It’s going to help cut down the expenses for small businesses across the country, so that they can do better with whatever extra cash they have on hand,” he said.

At his largest stores, swipe fees come in at about $4,000 a month which is almost equivalent to payroll. And the bill has gotten higher as credit cards have become more popular. Four years ago, about 60% of payments were made with cards but now it’s closer to 80%, Patel said.