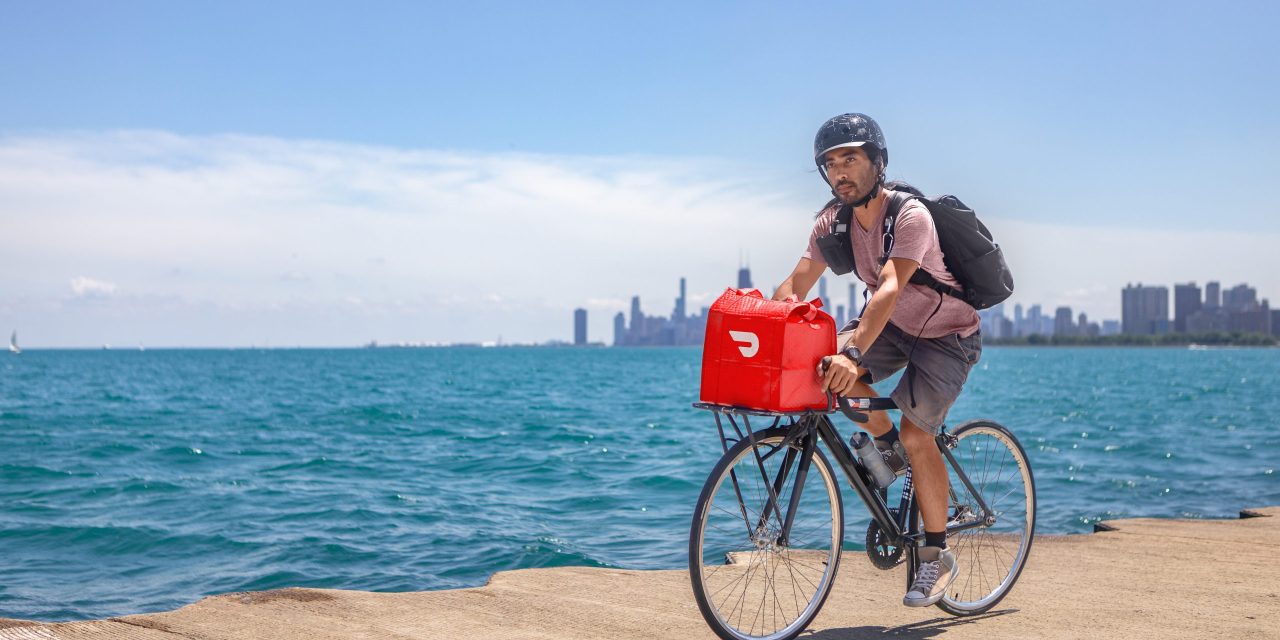 DoorDash is accelerating its plans to become a last-mile delivery intermediary for retailers.

The company started its “Drive” white label logistics service in 2016, which gave merchants access to use its gig workers for fulfillment through their own websites in return for a flat fee. DoorDash ramped up Drive over the past year after witnessing growth across its broader business during the pandemic, a DoorDash spokesperson told Modern Retail. Along the way, it has expanded its list of partners to include cosmetics company Ulta Beauty, Bed Bath and Beyond, pet supplies retailer Petsmart and a number of local alcohol merchants.

The new categories these businesses provide are essential to DoorDash’s efforts to grow revenue beyond its restaurant delivery business in a bid to curb widening losses, according to Kantar e-commerce analyst Rachel Dalton. The platform is best known as a restaurant delivery platform — one that makes money off of one-off fees — but it’s been trying to build other revenue channels to bring on more business partners.  Dalton said white labeling helps the company achieve two goals: DoorDash can strive to convert larger retailers with significant fulfillment infrastructures into sellers on its marketplace, while also offering small- to mid-sized businesses the ability to sell and deliver through their own websites. As part of its cheapest platform services tier, DoorDash even offers to build the virtual storefronts merchants need to sell online.

“For some bigger retailers, striking partnerships with DoorDash is a way to test out faster deliveries, which a certain type of consumer has come to expect and is willing to pay a premium for,” Dalton, director of digital and e-commerce insights in Kantar’s consulting division, said. “They may not want to commit to the marketplace before experimenting and figuring out the best way to go forward.”

At the end of its third quarter, DoorDash had added over 40,000 non-restaurant stores to its Marketplace to satisfy the needs of its customers — especially those that subscribe its membership offering. DoorDash touts 9 million members on its monthly DashPass subscription service (though experts have suggested that a segment of the users may have signed up for free through credit card services). These DashPass customers, who pay $10 per month for free deliveries, placed twice as many orders in non-restaurant categories in September compared to regular customers. In the same month, the total number of monthly active DoorDash users who shopped in categories outside of restaurants grew to 12% from single-digits in the first quarter.

DoorDash CEO Tony Xu has said that it started with food delivery because it was the hardest problem to solve, but always had plans to enter new categories.

The majority of the company’s Drive partners have opted for a hybrid approach that sees them using the white label service and also selling products through its app marketplace. They opt for both, despite the costs involved; DoorDash charges Drive customers a fee that varies per merchant plus tax for each order placed through their channels. Whereas DoorDash app sellers can choose from three partnership plans with commission rates that range from 15% to 30% depending on the delivery area and and marketing.

The beginnings of an ecosystem

All of these options showcase DoorDash trying to find as many ways to make revenue as possible — be it, offering white label fulfillment or commission for in-app purchases. By offering a wider variety of e-commerce options, DoorDash may also be trying to lead the largest retailers to its marketplace where it has more control over customer relationships — and can even sell them more services, such as advertising. In that sense, what DoorDash is doing is similar to Amazon’s strategy, Dalton noted. “Ad revenue is another piece of the ecosystem and an extra avenue for revenue,” she said. “For brands, there’s an opportunity to get more eyeballs and bring in new customers.”

The company has already convinced some notable white label partners to also sell on its main app. DoorDash went from facilitating same day deliveries for Bed Bath and Beyond to adding the home retailer to its marketplace in September, allowing customers to shop from 700 of its locations and 120 Buybuy Baby stores. Albertsons launched on Drive in 2018 and joined the marketplace in June of this year. As a result, DoorDash customers can order from 2,000 of the grocer’s locations using the DoorDash app. The same went for its local alcohol partners. On the other hand, Ulta Beauty chose to stick with same-day deliveries through its own website from a handful of stores.

DoorDash’s pitch to retailers highlights its unmatched scale and consumer demand for expedited deliveries. “As the largest last-mile logistics platform, DoorDash reaches more cities, and with higher quality and operational efficiencies, than any other service,” a spokesperson said.

DoorDash expects the increased shift to e-commerce triggered by the pandemic to prevail, but its sales growth paints a different picture. While the company’s third quarter revenue grew 45% year-over-year, it was dwarfed by the 226% growth it posted in the same period in 2020.

Its app marketplace, meanwhile, provides merchants with added exposure. DoorDash has remained at the top spot on the iOS and Google Play app stores for the food and grocery delivery apps category between August and October, trailed by Uber Eats, Instacart, Grubhub and GoPuff, according to data compiled by mobile analytics firm Sensor Tower. These apps also share overlapping customers, according to fellow smartphone research provider App Annie’s Lexi Sydow, another strategic reason that could be fueling expansion into new categories. In fact, 10% of U.S. DoorDash users on iPhones also used Instacart for grocery deliveries in April 2021.

But, profitability remains elusive for the company and many of its competitors. Even as the status of last-mile delivery providers skyrocketed during the pandemic, DoorDash’s losses kept ballooning. The combined value of delivery intermediaries and food aggregators grew by 121% in North America alone during 2020, according to data from Edge by Ascential. Yet DoorDash’s losses hit $312 million in its fourth quarter, largely driven by marketing expenses.

That trend has continued. In the first nine months of 2021, the company’s net losses grew 110% year-over-year to ​​$313 million even as it has inked more logistical partnerships. DoorDash could also carry on burning through cash as it focuses on international expansion on the back of its acquisition of Wolt, a Finnish food delivery service that operates in parts of Europe.

At the same time, it is facing mounting competition from a growing range of rivals who are also turning to partnerships and global markets to capture profitability. These range from scrappy 15-minute delivery services like Gorillas and Jokr to on-demand grocery platforms such as Instacart and GoPuff. In addition, it has to contend with the threat from established e-commerce giants like Amazon and Walmart. While DoorDash’s virtual storefront service for merchants also pits it against entrenched software providers like Shopify.

For now, DoorDash claims that its five-year-old white label logistics service is still in its infancy and has a massive runway ahead of it. The company expects that the prevailing shift toward e-commerce will turn Drive into an irresistible proposition for retailers who lack their own rapid delivery infrastructure.

With more revenue channels like these, DoorDash likely hopes to avoid hitting a ceiling to the amount of fees people are willing to fork out for rapid deliveries. Said Dalton, “the question is what is that maximum and how big is the pool of consumers that are willing to pay for it?”

Note: This story has been updated to clarify that Albertsons started using Drive before joining DoorDash’s marketplace.