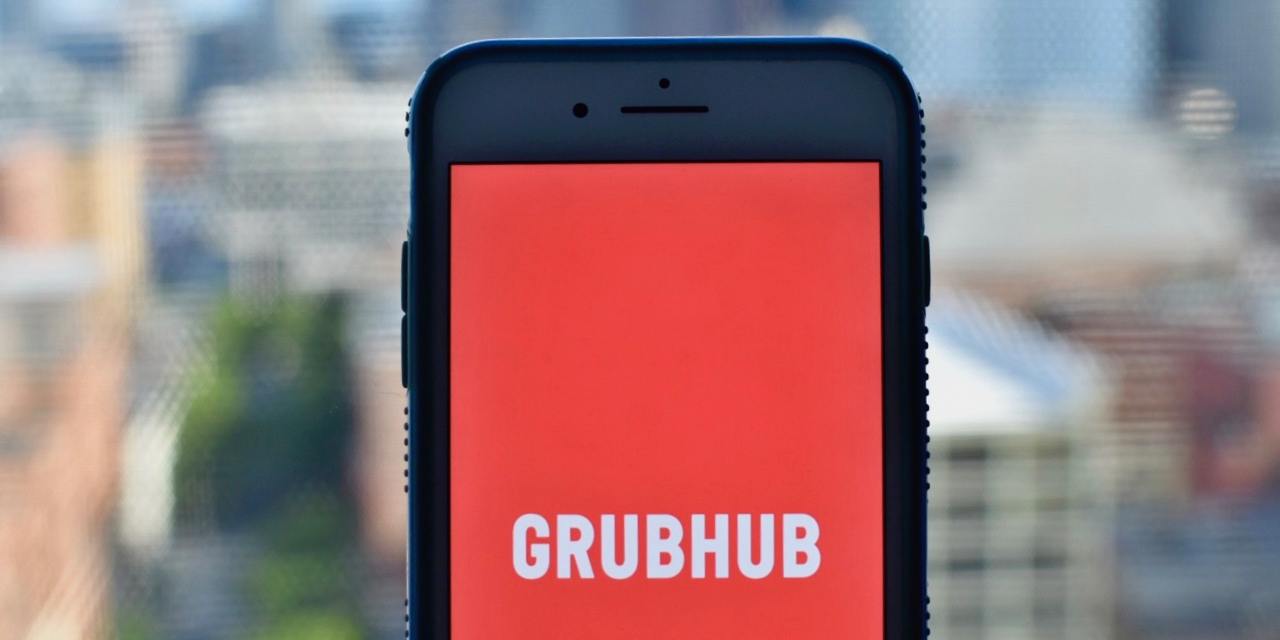 An aura of mystery has entered modern dining and may have informed preparation of your Seamless meal. A new genre of restaurants has entered the vernacular. It dispenses with all things at the front of the house and essentially relies on cheaper real estate and offloaded labor to achieve better profit margins.

The pitch goes thus: Many people — especially city dwellers — frequently order meals that are delivered from their favorite restaurants. One report from the National Restaurant Association claims that 60% of consumers’ “restaurant occasions” now occur off premises, meaning food procured via delivery, or bought at takeout or drive-through establishments. And investors are salivating over the data about the prospects for a new type of food establishment. Dubbed “ghost kitchens,” they are unused, cheap spaces retrofitted into culinary assembly lines. No tables, waitstaff, hosts or bussers hover here. There’s only kitchens, many of them, receiving digital orders, preparing meals and then placing them in disposable containers for couriers to dispatch to those ordering the food.

Ghost kitchens have been lauded as the new model to make restaurants more profitable. Travis Kalanick, the founder of Uber, is aiming to upend the culinary business with his new business CloudKitchens.

Afterall, his transportation business redefined taxi economics by seemingly offloading employer responsibilities. Cloudkitchens scouts for low-priced properties near metropolises, builds kitchens and then leases them out. Kalanick has offered little information about his new company, but CloudKitchens has reportedly raised as much as $400 million in venture capital.

Kalanick is one of several entrepreneurs who see dollar signs in this reimagining of the restaurant industry. Others include Kitchen United, Reef Technologies and Zuul Kitchens. While all incorporate the general concept of building commissary kitchens to rent to delivery-only businesses, some of the business model details differ. CloudKitchens, for example, appears to have its own restaurants selling meals exclusively through delivery apps. Zuul is catering to already-prominent fast casual establishments like Sweetgreen seeking growth while bearing lower costs.

According Zuul cofounder and CEO Corey Manicone, the biggest issue city restaurants face is the cost of real estate. “Gone are the days where you can open up 15 brick-and-mortars across New York City,” he says. “The future of the market is going to be one or two flagships.” He bases his business thesis on data. Delivery services generate as much as half of the revenue for fast-casual and quick-service restaurant establishments, he claims: “The signs are leaning toward delivery being a massive component of the restaurant ecosystem.”

Manicone’s past business history may also inform his current ambitions. His father rose through the ranks of a Colorado IHOP and eventually owned his own franchise. Then he decided to open up his own bar and grill, which proved less successful and was shuttered while Corey was in college. “I told myself that eating at an establishment was going to be the extent of my [restaurant] involvement,” Manicone says. What killed his father’s business was quite simple: Running restaurants can be expensive. They require high rents, low-margin products and lots of labor. The figures differ by region, costs and demand, but most restaurants have a profit margin in the low- to mid-single digits.

Founders and investors doubling down on the ghost kitchen phenomenon claim they are simply tapping into a growing consumer demand for dining services. But another important element is part of the equation: labor. A food business that serves its customers exclusively off premises need not rely on front-of-house employees, including waiters and bartenders. “It’s really just the food prep, the sous chefs and chefs,” says University of California, Santa Cruz sociology professor Chris Benner.

Thus, the business model for ghost kitchens relies heavily on lower-paid positions while outsourcing or dispensing with some expensive ones. “The food system is where the dominant number of low-paid jobs are in our economy,” Benner says. From his perspective, “the only living-wage jobs in restaurants [are] in [the] front of the house and bartending.” Chefs are perhaps the only traditionally non- low-wage position that remain in the ghost kitchen schema.

The other part of the ghost kitchen calculus involves demand. Analysts consider food delivery to be on the precipice of explosive growth. L.E.K. Consulting, for example, forecasts restaurant delivery sales to grow 300% faster than on-premises sales over the next three years. This shift has yet to be fully realized, however, and many analysts likely overemphasize urban locales and certain types of establishments. “For most restaurants,” Benner says, “the delivery portion is single digits of their total revenue.”

And brand recognition remains important. “The vast majority of home delivery of prepared meals is from restaurants that customers already know,” he says. Businesses like GhostKitchens — relying on new restaurant entrants renting out hidden spaces and marketing themselves — are betting on consumers being comfortable about ordering from establishments they have never visited.

The trend is still in its infancy, but change is afoot. For Manicone, Zuul is perhaps a circuitous mea culpa for his father’s restaurant failure. The cutthroat, low-margin business didn’t work for his dad, and he’s discovered another way in. Manicone doesn’t philosophize too deeply: “Me and Zuul are trying to skate where the puck is going to be,” he says.