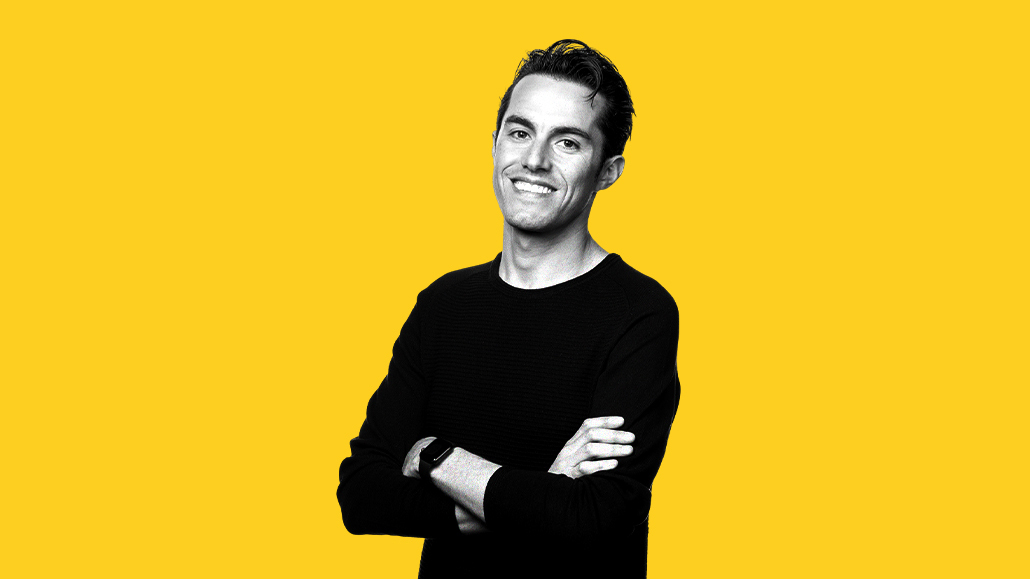 The next e-commerce VC gold rush may be for back-end services.

More than nine months into the coronavirus pandemic, people are still shopping online more than they did last year. eMarketer most recently projected that U.S. e-commerce sales will be up 32.4% year-over-year.

This has created an opportunity for the business-to-business companies focused on creating the tools that these e-commerce providers need to run their businesses, like customer reviews software or vertical marketplaces. Those are the types of businesses that Mike Duboe, general partner at venture capital firm Greylock, said he is most interested in investing in. In Duboe’s eyes, these infrastructure or marketplace startups have a better chance of growing to the scale needed to secure the  returns venture capitalists are looking for.

“A lot of that looks like things that start growing around the Shopify ecosystem, but have a much broader vision beyond that,” Duboe told Modern Retail. That includes so-called headless commerce tools, which essentially decouples the front-end or customer-facing part of the e-commerce experience from the back-end — to allow companies to better customize their pages.

Duboe, who was the head of growth at Stitch Fix before joining Greylock, spoke with Modern Retail about his investment thesis, what he thinks of Shopify’s growing dominance and how he thinks this year has changed the e-commerce space. This interview has been edited for clarity and length.

Are there any ares of e-commerce infrastructure that you feel have been underdeveloped?
When I pitched this to our LPs, I kind of broke it down by stage of the funnel: acquisition, conversion, fulfillment, retention, returns and even re-commerce. I think there are buckets of opportunity in each of those.

To me the most interesting dynamic we are seeing in the fastest growing segment of e-commerce is really this mid-market Shopify Plus merchant that is doing single digit millions to a hundred million in revenue. But, it probably doesn’t have much of a team behind it — there might be maybe one, if any, dedicated engineers. The whole third-party partner ecosystem that exists within Shopify allows them to effectively outsource a lot of the work to either apps or agencies. So everything around that I think is an investable opportunity.

These teams being resource constrained — that’s been the thread behind one investment I’ve made, a company called Builder.io. It is a front-end page builder, kind of a headless CMS. For me, that would fit under the conversion part of the funnel.

I think it’s been stated that under 3% of site visits convert. If you look at cart abandonment — and the ability to convert some intent — it is a big, big problem for these brands to solve. When I was at Stitch Fix, I was running our marketing budget. The single biggest thing I could have done to move the needle would have been to iterate on landing pages, to make our site faster and [subsequently] higher converting. It wasn’t going to be micro-optimzing on our Facebook ads. The thesis behind investing in Builder.io was enabling marketers who are not writing code to go and be able to create high-performing pages. That is a bigger opportunity than most realize.

What about opportunities in customer acquisition?
Having been a marketer, there is some common stat — I don’t know how true it is — that 40% of VC dollars are going to Facebook and Google ads.

I definitely think a lot of DTC brands should not be raising big venture money, partially for that reason,  and the laws of gravity tend to kick in with digital marketing at scale. These are pretty efficient markets, and ones ability to grow and drive differentiation from savvier [digital] ad targeting — those days are kind of over. But I do think there are other, more interesting ways for brands to be looking at how do you acquire cost efficiently. I think offline marketing is one area where you are seeing more DTC brands rush to TV and out of home, and there is like different enabling tech around that to make the experience around offline media feel more like digital, and theres probably venture scale stuff that will emerge there.

What do you think of the headless commerce trend? It’s a buzzword our readers have heard a lot about.
I think there’s a lot of misunderstanding about headless…there’s a tier of merchants that should not be considering headless just yet because they are too early for it. Headless buys you flexibility to have a broader set of options on decoupling your front end from your backend…but the benefit of Shopify is how integrated everything is. If you are on that ecosystem, installing an app doesn’t require engineering support most of the time; there is a value to actually being locked into one ecosystem.

Once you are at a certain scale where these milliseconds in speed are really going to be impacting conversion [then headless makes more sense]. Which is why the investment I made in Builder — they are focused more on mid-market plus and enterprise businesses, versus others who are building headless for SMBs.

What competitors do you foresee arising to Shopify — is there any company out there who you think poses the biggest threat to Shopify? How do you see Shopify being challenged, if at all?
This does tie back to the headless conversation. As brands consider forming their own stack and really freeing themselves from the constraints of being locked into one ecosystem [that’s the biggest competition to Shopify].

I don’t know because I haven’t invested in any of these companies, but say [one of these checkout companies] like Bolt makes a claim that ‘actually we convert a lot better than being on Shop Pay or any other cart.’ Then I think you might consider rebuilding your tech stack.

I think the whole move towards headless is something that Shopify is paying attention to. They say they support it, but to some extent it raises the bar for them to actually build deeper lock-in.

Obviously e-commerce sales have been up quite a bit this year during the pandemic — how long are you expecting this accelerated e-commerce behavior to last?
What was happening this year was inevitable, it was just a question of timeframe. Some [purchases] might go back [offline] as physical stores open up. And there are some categories where people might still prefer to go into the store. But overall, there were categories that were hard to bring online that were forced to come online because of necessity during this. And then there is a cohort of shoppers that have been hesitant to purchase online that were forced to because of this. For a lot of those people — like my mid- to late-60s parents —  they realized hey it’s actually a pretty good experience.

To be cliche, I think it’s pushed forward a decade of progress in a year. I think more of this is going to stick than people think and it’s actually caused a lot of innovation on how do we bring other high consideration categories online.