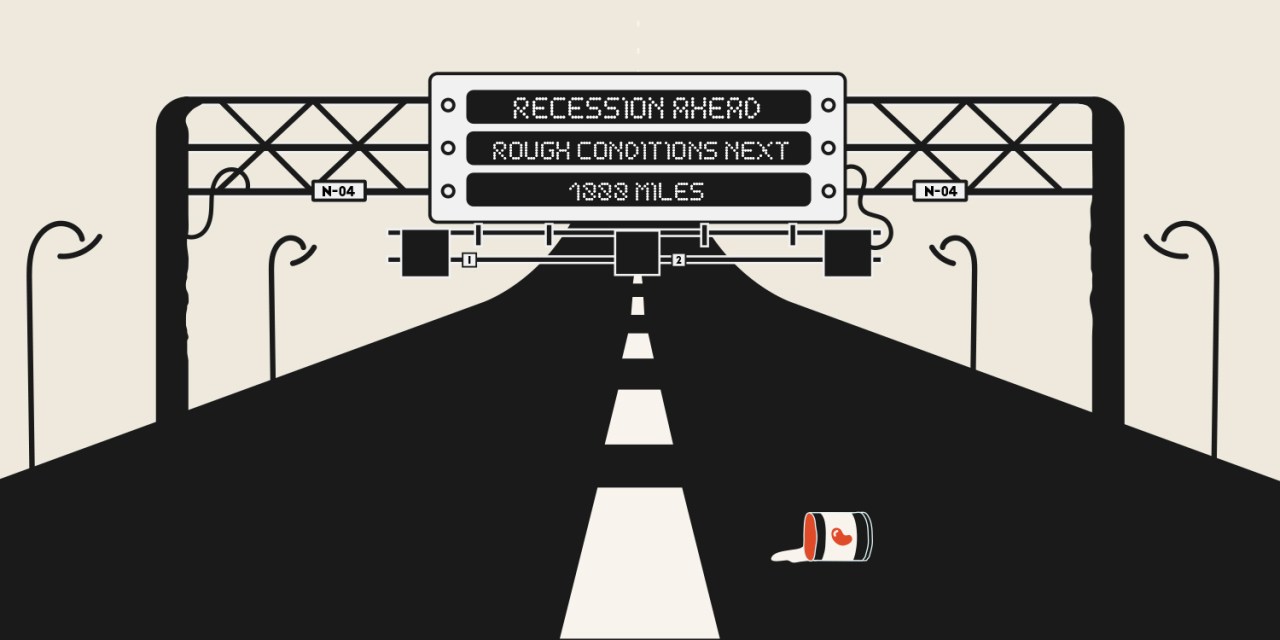 A new digital divide has emerged in retail, separating the winners and losers.

Recent earnings reports show clearly the companies that have performed best, unsurprisingly, were the ones that were best prepared to have most of their business put online. Meanwhile, the brands that were ailing before the pandemic only felt more headwinds.

Here’s a look at how the competitive landscape has evolved over the last few months, and which companies are prepared for the months and years to come.

The winners
E-commerce as a whole remains the biggest winner. All the stores that had been investing in digital fulfillment saw big gains over the last three months.

Amazon, the largest e-commerce platform in the U.S., saw some of the steepest growth. Sales increased 40% year-over-year (up from 26% the previous quarter), and profits hit $5.2 billion. The revenue and profit increase caused earnings-per-share to hit $10.30, compared to expectations of $1.50. “The sheer volume increase that Amazon saw is really unprecedented,” said Andrew Lipsman, principal analyst at eMarketer. Highlights:

The fundamentals
While none of these results are necessarily surprising, the speed at which these retailers have grown or fallen is stark. A number of the winning companies — especially the big box stores — were the ones that were best prepared for online fulfillment.

“The two biggest thematic drivers,” said Lipsman, were “how they advanced their direct-to-consumer businesses,” as well as “how strong was their click and collect operation.”

The DTC angle was especially important for brands that relied on wholesale in store traffic. Brands like Nike have been focusing more on boosting their own online presences. Lululemon said that 61.4% of its sales were DTC, compared to 24.6% the year prior. Meanwhile, Under Armour, which has been having difficult growing its own e-commerce channels, reported DTC revenue down 13% this past quarter.

The move toward DTC also has a chilling effect on the already-ailing department stores. “It’s become pretty apparent that the B class of department stores are just not cutting it in terms of wholesale,” said retail analyst Rebekah Kondrat to Modern Retail last month.

Retailers’ results over the last three months showcase the changes brought on by coronavirus becoming more normalized. The first quarter brought a hint of industry-wide effects; this past quarter exhibits whether or not the companies were able to adequately respond. Many brands weathered big changes to their businesses in March. Some saw demand spikes while others had to close stores.

Some of that had to do with spending shifts. More consumers were buying essential and at-home goods, and not so much on nicer apparel and accessories. That reallocation of spending, said retail analyst Steve Dennis, meant that some retailers — like Nordstrom — who had tried to build more modernized revenue channels were still hit hard. “These underlying consumption drivers favor certain types of retailers over others,” he said.

Much of what we see now will likely continue in the months to come. The companies that were able to quickly shift to digital will continue doing so — especially during the holiday season. And the stores that saw demand slump along with forced closures will likely continue to have a bumpy ride.

This could mean greater consolidation on the horizon, said Dennis. That means, he said, “winners and losers becoming more pronounced.” Some of that will be due to store closures and bankruptcies, leading customers to shop at the few options that remain. But, he went on, “there’s also consolidation due to acquisition.” As the strong players get stronger, they can use their strong balance sheets to scoop up those trailing.