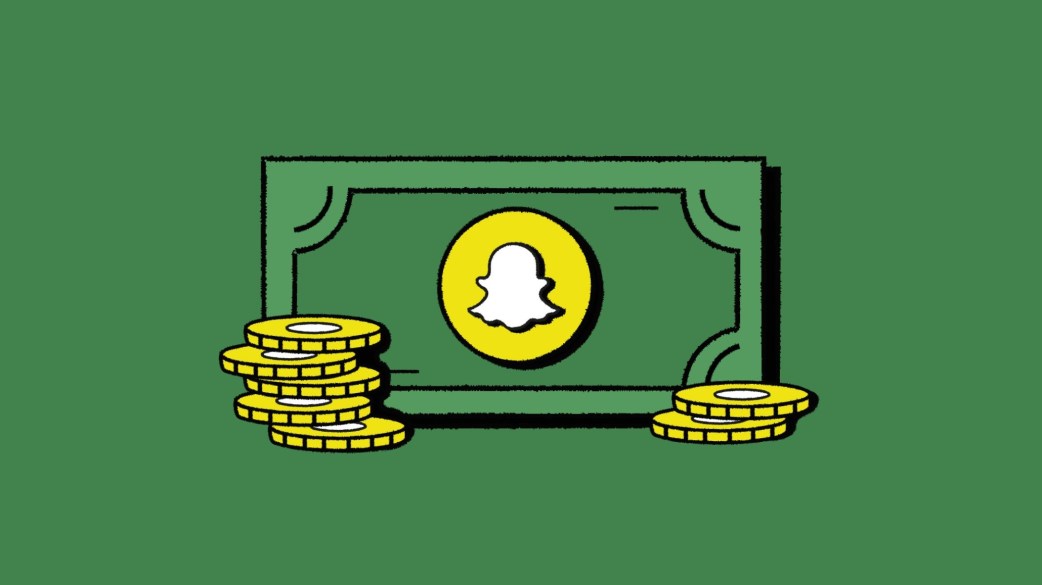 Most people think of Amazon advertising revolving predominantly around search. But the e-commerce giant’s tentacles expand in many other directions.

At the second meeting of Modern Retail’s Amazon U event, we drilled down on the subject of video advertising — which is now an important part of overall Amazon advertising strategy for many brands. A lineup of experts from agencies and brands — including Feedvisor, Perpetua, Wunderman Thompson Commerce and Bazooka Candy Brands — spoke about what they’re seeing out in the field and the best practices that are guiding their video strategies. Livestreaming host and influencer Katie Sands also talked about Amazon Live and why she thinks streaming is the future.

Some brands still aren’t using video, or limit video spending to their experimental budgets, and that’s perfectly fine — video isn’t necessarily right for every brand, nor is it always the appropriate tool for achieving a given goal or KPI. But the speakers at this Amazon U generally encouraged brands to at least try putting a little video into their ad mix. Put together, they shed light on the dynamics advertisers should consider as they make their own strategic decisions.

Here are the top insights from the event.

01
The brands’ guide to influencer livestreaming

To understand why brands are getting so excited about livestreaming, look to markets like China, where streaming is now a huge driver of e-commerce and the most influential hosts earn millions of dollars in sponsorships and endorsements. Amazon launched its Amazon Live streaming platform in February 2019. Over the last year it has matured and become more of a priority thanks to celebrity-fronted shows and growing audiences for shoppable streamed content.

Influencer Katie Sands hosts streams on a number of lifestyle and consumer topics on Amazon Live. She said the streams typically blend editorial recommendations — the influencer’s favorite tech accessories or kitchen products, for example — with contextually relevant sponsored elements. To ensure the sponsored content feels like an organic part of the overall piece, the host doesn’t follow a script, instead talking casually about what they like about the product and how they use it.

Audience interactions are a powerful feature of sponsored slots. Sands talked about a segment showcasing a bedding sponsor. “I’m talking about the bedding and then answering their questions, so they can say ‘is that hypoallergenic?’ ‘is it moisture-wicking?’” she said. “I can say absolutely, let me hold it up to the screen so you can really see the fabric up close.”

Influencers like Sands believe that livestreaming’s more informal aesthetic, combined with the genuine rapport hosts can strike up with their audience, make the medium “the way of the future.” She interacts with audience questions in real time, and loops fan feedback on featured products into her streams.

“I can see the numbers while we’re streaming on who’s tuning in, and the numbers just keep going up. So I know more people are tuning in and I think that they love that it’s very organic and very authentic,” she said.

Sands said livestreaming is “only a win,” particularly for smaller brands. “Put yourself out on a streaming platform, whether it’s Amazon Live or another streaming platform that you’re interested in trying,” she said. “It can only help you grow your following on other social platforms. When it comes to Amazon Live, the program itself is really incredible about doing a lot of cross-promotion, so you can put your name under your stream and you can put your handle to your Instagram account and you can link it back to your shop page, which then links back to your other social channels.”

02
Figuring out the right creative

Video ads are becoming more ubiquitous on Amazon, now appearing on desktop and on product detail pages (PDPs). Will that gradually render them less effective as users tune them out? Adam Epstein, VP of Growth at Perpetua, said the data suggests performance is holding up right now. “Tough to say when that balance swings, but at the moment, as inventory continues to proliferate, metrics continue to stay strong on click-through rate,” he said.

Allison Lewis, VP, Commerce Media at Wunderman Thompson Commerce, believes video ads perform well against some other types of ad because it’s such an engaging format. She said brands can defend against consumer fatigue by keeping things fresh. “Testing and updating your video, your copy, your content is really important,” Lewis said.

But brands need to figure out the best types of videos that will work for the correct format.

In terms of best practices for ad design, Epstein and Perpetua advise clients to take different creative paths depending on whether they’re creating video for over-the-top (OTT) or search pages. Here are some helpful rules for search video ads:

Lewis said that Wunderman Thompson had found Amazon’s templates for Sponsored Brand Video were reasonably effective. “We were wary of them at first, but they actually seem to convert pretty well,” she said.

In contrast, brands need to invest in custom creative for OTT.

The brand’s priorities and KPIs should drive decisions on how much to allocate to video. Doug Kaplan, Head of Programmatic at Feedvisor, said brands that are focused on driving a higher percentage of new customers and creating product awareness should be investing upwards of 30% of their ad spend on video. That includes testing out Amazon OTT channels like Twitch and Fire TV.

In contrast, brands that are chasing conversions and ROAS might cap video spending at a far smaller percentage of their budget to run a few tests. “That can provide at least preliminary results to see if your product has an affinity to video advertising,” said Kaplan.

Wunderman Thompson Commerce’s Allison Lewis said brands should at least test video advertising — especially during special occasions when they are looking for a specific result. Events like Prime Day and holidays are a good opportunity to run tests and evaluate the response.

“It’s more about giving them the quick bullet points on what they’re going to see when they get to that page and why they would want to purchase a specific product,” Lewis said.

Amazon’s always changing and evolving the way ad units look and work. If you look at some other brand videos two years ago, they look much different than they look now.

Every marketer knows that brands that rest on their laurels and allow complacency to creep into their marketing strategy are setting themselves up for failure. This is especially true within the Amazon ecosystem, where new ad units and marketing tools are constantly being trialed, launched and tweaked. Lewis emphasized the role test-and-learn strategies play in Wunderman Thompson’s work, and urged brands to stay on top of the latest developments from Amazon.

“Although it’s been a struggle with streaming from home and working from home for almost every industry … it also makes the content and the stream a lot more realistic, because you’re seeing how the actual hosts use the products in their own space, rather than set up in a studio.”

Authenticity is a big part of the appeal of livestreaming, and Sands said that filming from home during the pandemic has been a boon in terms of creating an organic feel that resonates with viewers. Hosts may well continue to stream from home regularly even as the pandemic eases, although Sands thinks that brands may prefer to have sponsored slots filmed in studio to achieve a more polished end product.

“Even if it was a great longtail keyword that actually drove a lot of really great traditional standard performance, it just wouldn’t have a video ad.”

In-search video ads are served alongside relevant keyword searches, but not all keywords will result in video placement within search results. Conahan joined Lizzy Mangold, Director, Innovation and E-Commerce at Bazooka Candy Brands and discussed Bazooka’s analysis of its video ads. They’ve noticed that video placement tends to be more correlated with higher-volume search terms. Of course, the situation around this is constantly evolving. “Obviously this is something that Amazon’s continuing to roll out and eventually they’re going to have video ad units on all of their search results placements, but it’s just not there yet,” Conahan said.

Because you don’t want people to just be seeing the same thing — or for people to become numb to it like they are to other ad units.