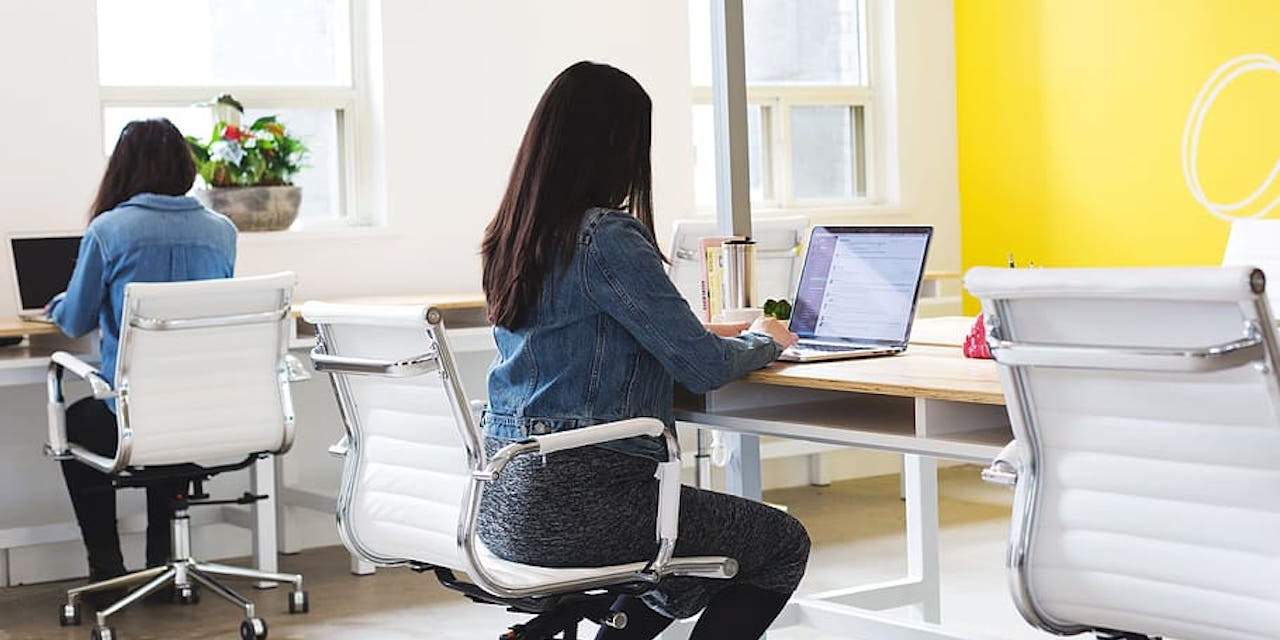 The last year has taken a significant toll on company culture across brands and retailers — stores were shut down, people lost their jobs and teams were separated from one another. But new research from Glossy and Modern Retail shows that, while worries about mental health still remain, morale across these industries is improving.

According to a Glossy and Modern Retail survey of brand and retail workers, 51% of respondents said they are at least somewhat worried about their mental health at work.

The increase in morale over the last six months is likely due to a number of factors, including the propagation of vaccines and the reopening of stores and public spaces. Additionally, some less-recent changes have also had a positive impact on some people, like the freedom of movement that comes with working from home and the slowdown of live events.

“Fashion designers rethinking the calendar has taken a lot of pressure off people,” Clarke said. “There doesn’t need to be an entirely new collection every few months. The pressure and demand that a strict schedule put on people, models and designers alike was a lot. Doing shows and collections in a more natural, spaced-out way is better for the mental health of all involved.”