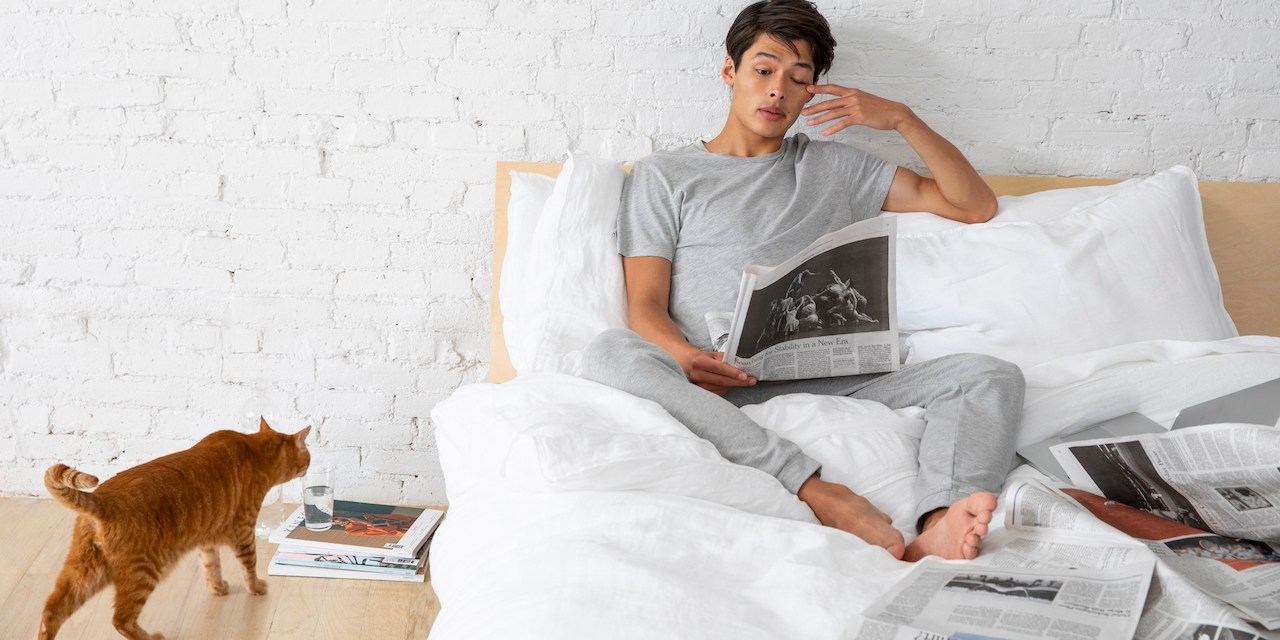 Brands and retailers have had to get creative over the last year to survive the harsh reality of the pandemic, like pivoting to e-commerce and direct sales. But one strategy was particularly noteworthy: launching into new categories.

According to a survey that Glossy and Modern Retail conducted of 98 brand and retailer employees, 57.3% of respondents said their employer launched new categories over the last year. Out of seven options presented to the survey participants, that was the strategy most adopted to deal with the pressures of the pandemic. It was followed by making an upgrade to the e-commerce platform, chosen by 49.4% of participants. Other options included abandoning retail leases or locations (27%), and on-boarding a new 3PL or logistics provider (19.1%).

In the last 12 months, Modern Retail and Glossy have covered numerous new category launches in fashion and beauty, like Solid & Striped launching activewear and cosmetics brand Morphe getting into skin care.

Those categories have driven big growth for brands and retailers over the last year. Kohl’s launched an activewear line and expects it to make up 30% of the company’s revenue in the next few years, according to its March 2 earnings call. And face masks became a new sales driver for many brands and retailers, from DTC players like La Ligne to large textile manufacturers like Chargeurs.

“Several brands adapted quickly last year and began offering new product categories to cater to the ever-changing environment,” said Krista Corrigan, a retail analyst at Edited. “Retailers specializing in formal or trend-driven apparel introduced never-before-stocked lounge staples to keep up with the competition. Even retailers who previously offered athleisure or loungewear began making these stories a focal point of promotions.”

The growth of those categories will likely be boosted by an increase in e-commerce and advertising spend over the next six months, as the majority of brands and retailers surveyed plan to invest more heavily in both — 67.3% said they’ll up their e-commerce spend, and 61.2% said the same for advertising.