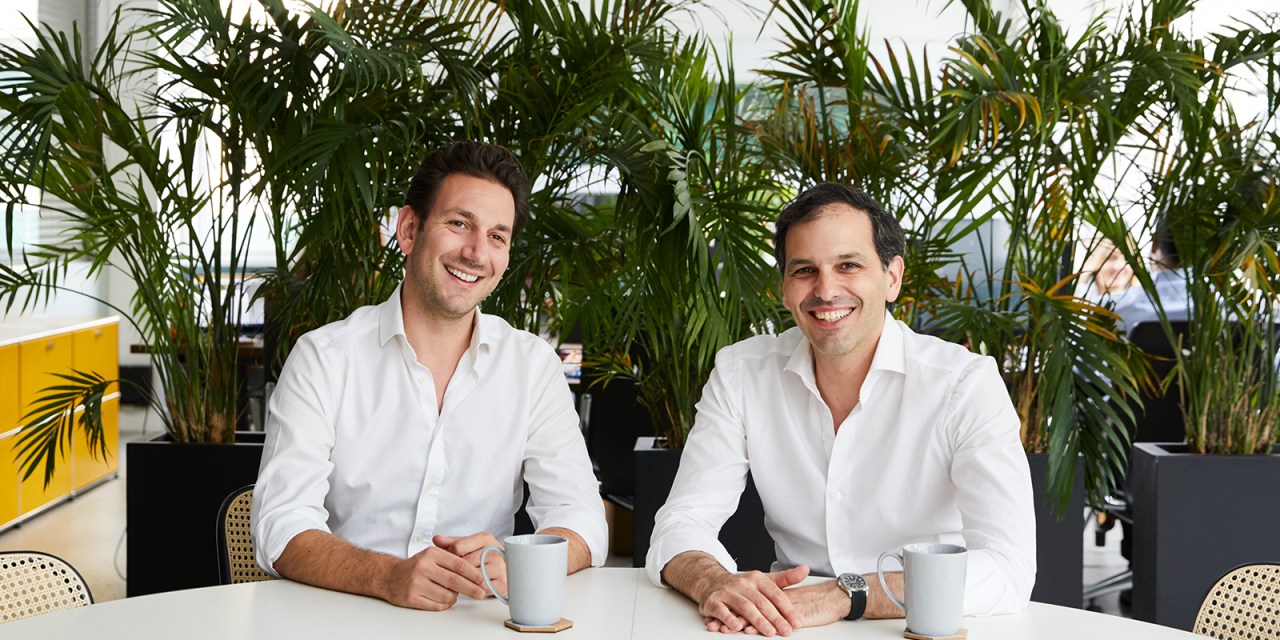 The consumer startup industry has entered new terrain. Behaviors have changed and no one knows when — or if — things will get back to normal.

The two founding partners of the consumer-facing firm Coefficient Capital, Franklin Isacson and Andrew Goletka, lived and worked through the 2009 financial crisis and are using those lessons to inform their current investing thesis.

They just closed a $170 million fund, have invested in four “fast-moving consumer goods” brands over the last year, and plan to continue taking pitches and infusing growing startups. The firm focuses on leading Series A and B rounds, for businesses that make north of $5 million. Goletka’s and Isacson’s past investments include Oatly, Vita Coco, Lively and Sir Kensington’s.

They strongly believe that brands need to both conserve capital and capitalize on shifting behaviors. Modern Retail talked with Isacson and Goletka about their views. The conversation has been edited and condensed for clarity.

What is your overall investment thesis?
Franklin Isacson: We’ve looked at things from four different perspectives. One, what sort of leadership have the teams displayed through these changing times. Two, how has demand obviously been impacted — and is that going to be a short-term impact or a medium- or a longterm impact. Three, what extent has supply been disrupted — or not. And, four, what has the impact been on liquidity.

That [last one] is big. If we meet with a company today without a path to breakeven — where they’re going to have to raise a lot more money — that was never of interest to us. But clearly there were a lot of funds comfortable funding those types of businesses.

How has it changed over the last month?
Isacson: We’re thinking about it in three distinct phases. Phase one is current phase, which, for lack of a better term, is crisis. We’re hoarding, we’re pausing certain behaviors. We’re behaving in a way that is going to be short term. If you are selling Purell and you just sold $1 million worth of the hand sanitizer, my guess is that your true run rate is probably not $12 million, right?

The second stage is the next 18 months. We believe that until there is a vaccine, and until we are all vaccinated, Covid is going to be part of our consideration set. Are you going to be still comfortable waiting online at Supreme to buy a pair of sneakers?

Then there is the post-Covid world; we do believe that we’re going to go back to a new normal. We believe that for the next 18 months or so, things are definitely going to be different. That’s what we really spend most of our time thinking about.

You both lived and worked through the 2008 economic downturn. Are there any lessons you learned, or other things at top of mind now?
Goletka: Companies that are conservative with their cash can come out pretty strong — and will be at a distinct advantage going through this. This is obvious. If there’s a way to make what was either 12 months of runway 24 months, I think you’ll be in a far more advantageous position. That was the case during other crises as well. Some of the best companies were born out of those practices.

Isacson: I did invest through 2009, and a lot of things did change. Private label really emerged in America after 2008, and people discovered that they were just as happy with that private label kitchen towel as they were with Bounty. Why would you trade back up when economic times were better? Budget air travel is another good example.

I would also add that the businesses that were most successful coming out of the last downturn recognized that the world was going to be different. Those that viewed [the economic change] as a blip and then going to go back to normal typically weren’t the most successful ones.

There’s a lot of uncertainty for how bad and/or long this recession could be. How do you approach that?

Goletka: It comes back to, how do you hunker down and make sure that we can get through this? If there’s an opportunity to bring in some additional funding, do that. If you’re having conversations with investors and those conversations are dragging on, I wouldn’t over negotiate those deals too much — now is probably a good time to close.

Maybe develop a few different budget scenarios of what things could look like. All you can really do is be prepared by modeling things out and having a team that maybe is a little bit more nimble than it was previously. The rules have changed a little bit, in that regard.

Isacson: There’s no doubt that technically we are headed into a recession. It’s been two quarters of negative growth. I think it’s unrealistic to expect any kind of a V-shaped recovery. It does create opportunity in a lot of ways. Whenever there’s change like this, companies that are nimble are going to be able to take advantage to outpace their competitors or incumbents. That’s what we look for. We don’t think the things we need are going to bounce back to the way they were before.