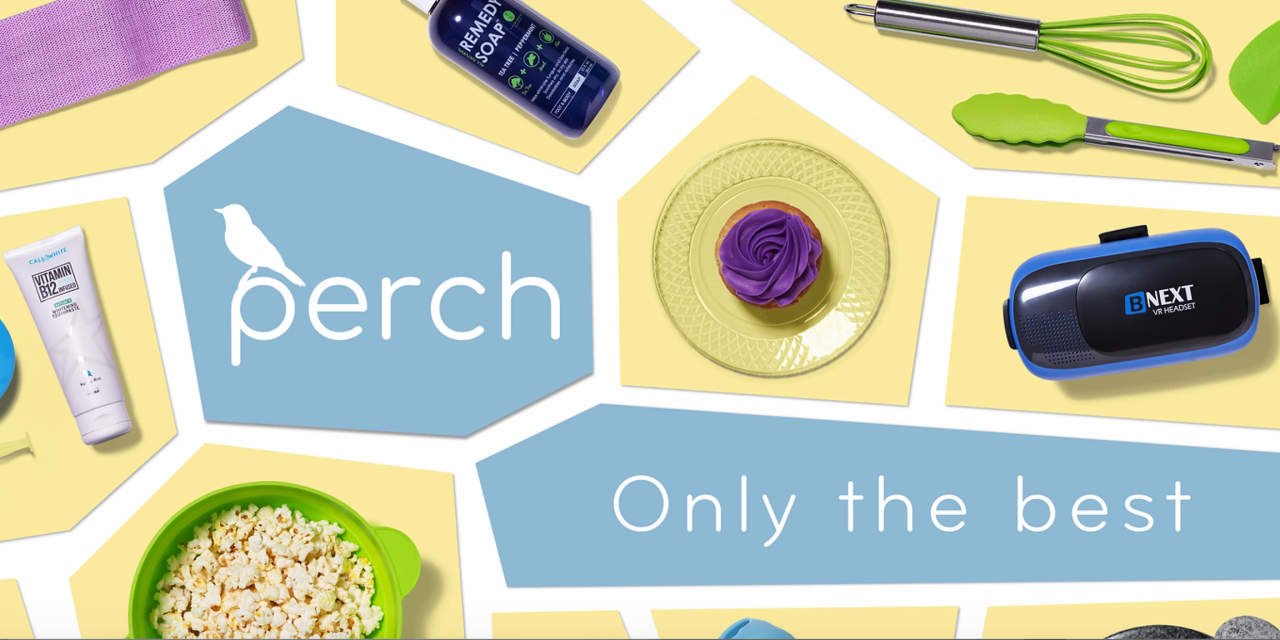 Last week, the e-commerce rollup space got one of its biggest endorsements yet.

The SoftBank Vision Fund led a $775 million investment round in Perch, a Boston-based rollup company that has been active since January 2020.

Companies like Perch — which are called both Amazon rollup companies or Amazon acquirers — have become one of the hottest funding vehicles in the e-commerce space. Their pitch is that they will buy successful e-commerce brands from third-party sellers on Amazon and on other marketplaces, and integrate them into a larger product portfolio — all while dramatically scaling up sales. Many, Perch included, see themselves in the model of a Procter & Gamble for the e-commerce age.

When Perch first launched, it was one of only a few companies buying up Amazon-native businesses, but in the time since, over 64 have launched with the same business model. Collectively, these companies have raised nearly $5.7 billion in funding — and almost all of that total has come this year. The SoftBank investment puts Perch at $908 million in total funding, making it the second best-funded rollup company after Thrasio (which has $1.7 billion in its coffers).

Since early last year, Perch has added over 70 brands to its portfolio, a number it expects to continue to grow rapidly. Those brands include the Hotpop Microwave Popcorn Maker and Flathead silicone drinking straws. Although Perch has mostly focused on Amazon, like other companies, it is also increasingly eyeing acquisitions on Shopify and other platforms, including by buying brands that also sell in physical stores.

Modern Retail talked to Chris Bell, a former Wayfair executive who is now founder and CEO of Perch, about how he is thinking about standing out in such a crowded market. This interview has been edited for clarity and length.

You acquired your first product in January 2020, and in the time since then, so many companies focused on buying up small Amazon-native brands have popped up. What would you say makes Perch unique?
The main thing that I do believe is truly different about Perch is we are investing in building a technology and process platform that will enable us to acquire and run hundreds and eventually thousands of brands.

That is easy to say and hard to do. The ways that we’re showing that we’re doing it today is 25% to 30% of our company is software engineers or product managers, and so we’re investing a meaningful percent of our headcount into building a tech platform. That really is the magic here.

This is where the proof in the pudding has come out for our technology platform. Other people are saying “technology,” but then they’re hiring, on average, seven employees per brand they’ve acquired. And we’ve hired less than one employee per brand that we acquire.

Now we’re hiring a lot as part of this investment, so that number will bump around a bit, but it’s going to stay almost definitely below one and a half [employees] per brand acquired.

I’ve spoken to other rollup companies that talk about using their tech platforms to optimize keywords on Amazon, for instance. What practically does your tech platform get you?
It does everything from forecasting a SKU level, managing our manufacturers, reorders, tracking those reorders, tracking financial performance, driving our advertising strategy, driving our pricing strategy, managing our photography and our listings and our copy.

At the end of the day, when you’re managing thousands of products, just knowing the basic data about them is meaningful. Knowing for each and every one of those thousand products, how much inventory we have is sellable, what the sell-through of that is today, what the forecast is, what’s on the border, what’s on the water, how long until those things get here — and therefore are we going to be out of stock or not. Doing that for one product is pretty easy. Doing that for thousands of products with only one human is pretty hard.

The reason that P&G or Unilever or someone like that doesn’t do what we’re doing is because the standard approach to managing a brand is you throw people at it. [You hire] a brand manager, an inventory manager, a channel manager, several channel managers. Really quickly on a $5 million brand, that doesn’t work. The economics don’t work to put five Stanford MBAs on a $5 million brand. You need this technology to be able to scale and to scale profitably.

You mentioned in your press release that you’re currently profitable. When you acquire new brands, what is the expected timeline for earning back what you pay for each one? Do you game that out at all?
We do a little bit. In general, our goal would be to earn back the purchase price within two years if possible, and three years max.

Given you’ve only done this for a year and a half, does that mean you are still trying to earn back what you paid for most of the brands?
Probably. We might have earned out a couple of them already, but I don’t know 100%. Especially if you think about the way that we’ve grown, the first six months we acquired way less brands than the last six months, so for sure we are working on earning the money out of almost all of our brands.

I’m interested in the process of acquiring brands these days. Given how many players are in the space, how competitive is it now? Do you often find that you’re competing against other rollup companies?
It’s gotten much more competitive over the last year and a half. A year and a half ago, typically, it was just us and some smaller SBA people [meaning individuals who got SBA loans to acquire Amazon businesses], or just us, or sometimes us and Thrasio. Now it’s pretty rare for us not to have several bids on a company that we’re looking at.

Because we were one of the first movers in this space, we had invested a lot in content and education, and that’s helped us. Both our track record, the referrals from other sellers, and the content that we’ve generated has helped us be a buyer of choice.

Word gets around, because some of the newer players in the space don’t know what they’re doing. We oftentimes have sellers telling us that they want us to be the buyer.

Products on Amazon can be pretty anonymous to consumers — what counts is less the brand name and more the place in search results, the ranking, the reviews and so on. How are you thinking about brand-building with the products you acquire?
We are looking at that and experimenting with it and honestly just trying to follow the data and follow the customers and let them tell us what matters to them.

One thing we have done is we did launch perch-brands.com, which is our first stab at creating some holistic portfolio view. That is an attempt to do a little bit more of a legacy CPG approach. Like, hey, we’re Procter & Gamble, we’re Unilever, all of our brands are great brands, anything with the Perch logo on it is trusted.

We’re also experimenting with a couple of what we’re calling master brands — around beauty or around toys or baby — and experimenting with ways that we can create some loyalty and cross-sell across those brands. The way we’re starting to do that is mostly through email to start. We’re also, as we’ve pushed to brick-and-mortar, talking to some of those representatives.

With a tech platform that does as much as you mentioned, it doesn’t seem hard to eventually launch your own products. In the long term, where are you thinking of going?
We are starting to look at some product launches. Similar to the brand conversation, we’re going to follow the data, and let the customers tell us.

What we are still pretty clearly not doing is just full product launches on a platform like Amazon. Our first acquisition was Flathead reusable straws. Just because we have the number one selling reusable straw on Amazon, I don’t think it gives us the right to kick Yeti out and have the number-one selling insulated mug on Amazon. People don’t shop that way. What we’re not doing is saying, ‘Hey, we’re in the reusable drinkware category, so we’re just going to launch a bunch of stuff reusable drinkwares.’ I don’t think that works.

As we get further into brick and mortar and further into some of these off-Amazon channels where people will cross-sell, if we do start to create a baby brand, and we see that people are buying multiple products in that baby brand, then the data will say that this brand actually has legs. People are buying from it even if it’s a new product. So in those scenarios, that’s when I think we’ll get more aggressive about product launches to build out the assortment.