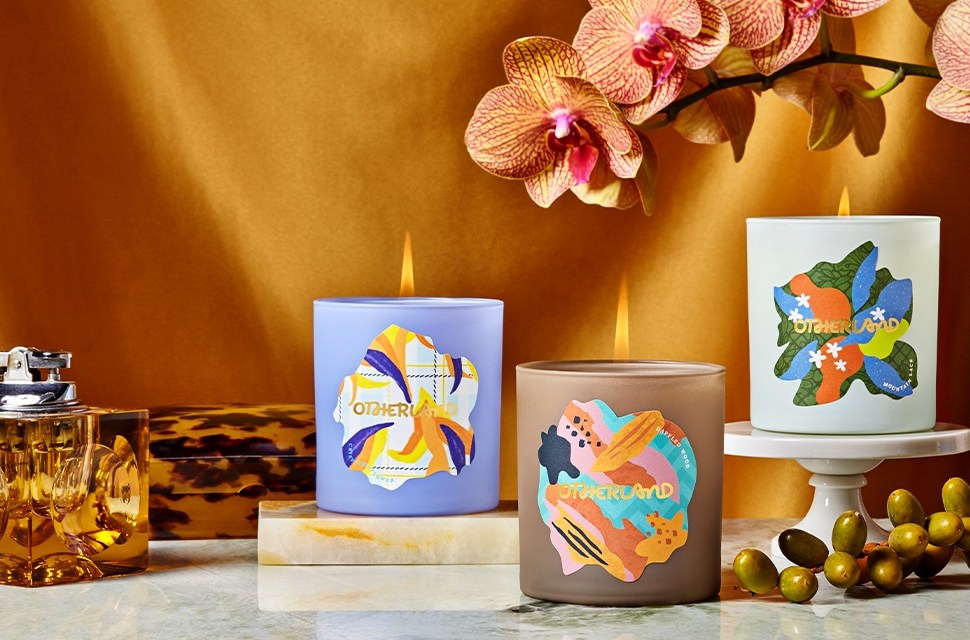 Once direct-to-consumer brands get you to click on their Instagram ads, their next goal is to take over your email inbox.

Kristen LaFrance, head of growth and community at Churnbuster, a company that helps subscription providers recover failed payments, detailed receiving 24 emails in 65 days from DTC sock brand Bombas. Outdoor Voices and Casper sent 43 and 44 emails respectively between July 1 and September 25 according to retail consultancy Loose Threads, which tracks how many emails retailers send by signing up for their email list.

“It can feel pretty thirsty,” said Richie Siegel, founder of Loose Threads, referring to when brands send too many emails.

DTC startups didn’t invent the practice of bombarding customers multiple times a week with emails. Email is a lucrative marketing channel for retailers, because it’s essentially free — companies don’t have to pay to email customers, only for an email software provider or other marketing software. There is of course a hidden cost — too much emailing can often mean more unsubscribes, which in turn means spending more money on customer acquisition.

But DTC brands do face unique challenges compared to other retailers in trying to convince people not to unsubscribe from their mailing lists. For starters, many of them only launch with one or a few products. And for companies that sell items customers typically only purchase once every few years, like mattresses or suitcases, it’s more difficult for them to convince customers to buy more simply by emailing them more often. Second, many of them try not to offer sales more than a few times a year. Erica Amatori, director of marketing at DTC candle brand Otherland, said the company only offers a sale around Black Friday.

“If you are a consumer brand that only sells one product — which is honestly most direct to consumer companies at this point — you really have to figure out how you are going to create that lifestyle brand, and what content [your community] really wants to be served,” said Amatori.

Figuring out the right number of emails to send a customer is an art, not a science. Of the four DTC brands that Modern Retail spoke with, most said they typically send no more than two emails to customers in a given week. But it varies depending upon a few factors, like if customers have signed up for a company’s mailing list but never bought anything, or if they abandoned items at checkout.

In order to keep customers engaged in between product launches, the DTC brands Modern Retail spoke with said try to mix product-related emails with how-to or lifestyle related content.

Blume, which sells skin and feminine care products, has created a sex ed curriculum that it promotes via email, which feeds into its broader mission of “smashing taboos,” according to head of growth Kristin Eberth. To promote its winter candle collection, Otherland emails subscribers about how to “stay cozy” during the cold weather. Weighted blanket brand Gravity Products tied its May email campaign to Mental Health Awareness Month, and sent around 10 email newsletters focused on tips like how to support friends with a mental illness and how to deal with anxiety attacks.

But there are times when companies can’t help but bombard customers with emails, like during competitive sales periods. Karalyn Zamora, director of digital marketing and growth at Gravity Products wrote in an email that while the company typically emails customers no more than one to two times per week, over the holidays Gravity Products did a “10 days of giveaways” campaign, where it sent 10 emails a day highlighting giveaways featuring products from different brands.

Another challenge is figuring out what metrics to track to determine whether or not an email campaign is successful, that won’t unfairly tip the scales in favor of sending out more emails promoting discounts. “Unsurprisingly, [our] best performing emails [are] tied to sale announcements and giveaways in terms of open rate,” Zamora said, though she declined to share a specific rate.

If a company sends too many emails in a given time period, they also run the risk of irritating customers who will unsubscribe if they feel like it’s no longer worth it to stay subscribed to a company mailing list. Siegel said that while there’s no one unsubscribe rate that companies don’t want to cross, but that “you should be growing your email list net positive week-over-week or month-over-month.”

Eberth said that in addition to open rate, Blume tracks customer replies to emails. She said that many of its content-focused emails often gets the most replies, like from customers who liked that Blume sent content about sex education.

“As long as we keep getting that great qualitative feedback, I feel good about reaching out to [customers],” Eberth said, who said that Blume will email its most active customers several times a week.

Zamora said that Gravity determined that its May email campaign tied to mental health awareness was successful because a few months later when Gravity announced a new product release via email — a new version of its cooling blanket — it was the best-performing email for the company last year, outside of Black Friday and Cyber Monday emails.

“We really saw our hard work of nurturing our relationship with Gravity subscribers pay off,” Zamora said.

While many brands will say they believe they aren’t emailing customers too often, the question is will they continue to swear off sending more emails as their revenue goals get more aggressive.

“I think a lot of [email strategies] are just driven unfortunately by internal schedules of how much they have to sell,” Siegel said. Amatori also said that a lot of companies rely on email to bring their blended customer acquisition costs down.

“Email is the best marketing channel because it is free,” she said.