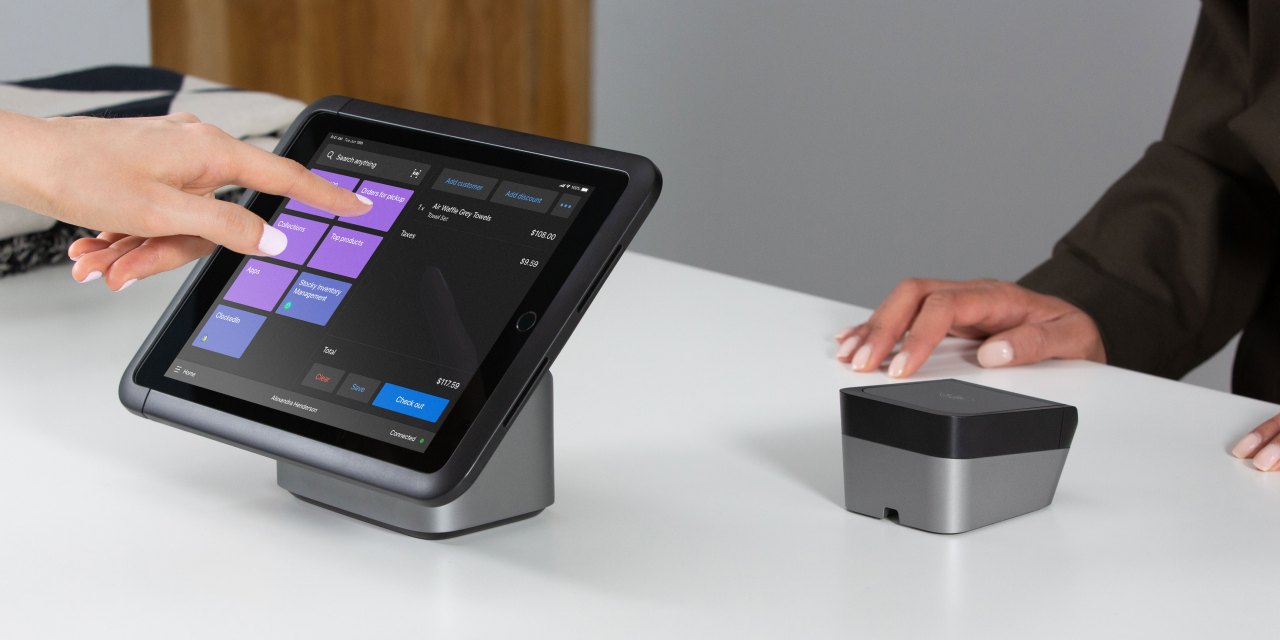 Shopify is taking a page out of Amazon’s playbook as it looks to become the all-encompassing platform engineering the growth of direct-to-consumer retail.

On Wednesday, during its annual Shopify Unite conference, the platform announced the Shopify Fulfillment Network, which will hold Shopify merchants’ inventory and handle shipping and delivery to customers within two days. It’s Shopify’s version of Fulfilled by Amazon, the delivery-control center that lets Prime merchants compete on Amazon’s two-day (soon to be one-day) shipping timetable by sending inventory for Amazon to store and then ship to customers. FBA charges a 30% fee to merchants for storage and shipping; a Shopify rep said that “pricing packages for merchants will be based on their individual fulfillment needs.”

This is a big deal for the brands that use Shopify as its retail operations platform and are being squeezed by customer demands around order fulfillment in terms of free and fast shipping and returns. It’s also just one way Shopify is expanding and growing new arms of its business as it stretches to accommodate the rapidly evolving direct-to-consumer brand economy, which is largely powered by Shopify.

From zero to a billion
Other areas Shopify is expanding include offline retail through Shopify POS and Shopify Locations, which handle purchase processing and cross-channel inventory management, respectively; international expansion through built-in global shipping, payment and language capabilities; hands-off workflow automation tools through a program called Shopify Flow; and marketing and customer acquisition integrations through partnerships with platforms like Instagram, Pinterest and Snapchat.

“If you’re growing a DTC brand of any scale, you started on Shopify,” said Loren Padelford, general manager of Shopify Plus. “So we’ve been along for this ride for companies that started at zero and are now up to billions [of dollars] in revenue, and they’ve been showing us this fascinating entrepreneurial journey: As you get bigger how does the complexity of your business change? Our product teams have step-by-step learned and figured out where the pain is and where the market doesn’t have a solution.”

In order to keep up with the pace of growth among direct-to-consumer brands — companies including Allbirds, Bombas and Kylie Cosmetics all run on Shopify — the platform has built out a multifaceted ecosystem of internal capabilities alongside a backbone of Shopify partners that are continuously adding new tools and plug-ins for merchants to use through the Shopify App Store. In 2018, Shopify brought in $1.1 billion in revenue, a 59% increase over 2017. In the first quarter of 2019, the company processed $3.4 billion worth of transactions through Shopify Pay, double the amount in the same quarter the year prior.

To continue riding the momentum it’s created around DTC brands, Shopify is building out capabilities that meet brands where they’re going — particularly, offline stores. According to director of product Arpan Podduturi, Shopify’s offline retail system, Shopify POS now powers retail stores for 100,000 merchants, and while onstage at Unite, he said the company likened the investment in offline retail to “open-heart surgery” as it reoriented priorities for the offline DTC boom. Now it’s enhancing those offline capabilities, including adding a buy online, pick-up in store option for merchants that have physical stores and new POS hardware that allows for easier in-store checkout and other app integrations, like returning customer profiles.

The Amazon of operations
These new tools, combined with the new Shopify Fulfillment Network, are Shopify’s way of cementing its position as an Amazon-style operational platform for brands that want to maintain the independence of their own selling channels. While selling on Amazon’s marketplace means merchants can benefit from Amazon’s advertising network and FBA logistics, it’s a trade-off: These merchants are still forking over a portion of their businesses to Amazon, which hasn’t necessarily earned its reputation as a brand-friendly partner. And Amazon’s prowess is still online-only.

“Companies have had a lot of success growing and scaling on Shopify through its support ecosystem, whereas Amazon and its support channels have been bad-mouthed in some sense, because the support Amazon provides for merchants in the marketplace just isn’t as good,” said Nathan Resnick, the CEO of Sourcify, a product sourcing platform. “What we’re hearing from brands that are focused on Amazon is that they’re scared, because Amazon has shown it will go out and create its own brands internally that compete with third-party sellers. It’s a completely different dynamic — Shopify isn’t competing with brands that are selling on their platform.”

Shopify Fulfillment Network confronts an expensive logistical issue for brands as they grow their businesses. Shopify made it easy for customers to set up online shops. But while the barrier-to-entry for online brands is low, scaling a retail business is complex and expensive.

“We spend time talking to customers and one big thing they’re challenged with is fast shipping. Consumers are trained to expect things to show up immediately. When they don’t, the experience starts to degrade, but global logistics are an extremely hard problem,” said Padelford. “This is a logical next extension. This is a problem no matter how big you are, so how can we make this easier so you can focus and grow at a global level.”

Maintaining relevance
As Shopify grows it’s also adapting for bigger, more complex businesses with Shopify Plus, its operation system for at-scale brands, which includes more mature digitally native brands like Allbirds and Chubbies, as well as more traditionally structured brands like Levi’s, Oreo and Lay’s. According to the company, Shopify Plus accounted for 26% of revenue in the first quarter of 2019. It’s created a two-sided brain inside Shopify that simultaneously caters to the needs of the zero-to-billion-dollar digitally native startups as well as the restructuring strategy of traditional brands.

This week the company also announced a new version of Shopify Plus, which will go live later this year, where brands can manage all stores, staff accounts, analytics and tools like Shopify Flow in the same control center. At this point, digital brands are expanding to more and more storefronts — Podduturi pointed out that the DTC men’s brand Chubbies is now running 12 physical stores alongside its e-commerce site — and Shopify Plus’s goal is to keep those channels from separating into silos as brands grow.

As it is with any platform, dependence on any one partner can prove to bite brands. At the beginning of June, a Google outage cut off Shopify’s payment system, affecting checkout in both online and physical stores. There’s also digital platform in-fighting: Raising data concerns, popular email marketing platform MailChimp pulled its Shopify integration in March and plans to expand its own e-commerce capabilities.

But with its new expansions, Shopify has proved it’s determined to develop its way into maintaining relevance for the new way retail operates, for newly launched brands, digitally native brands as they scale and traditional brands as they evolve. That applies to brands set on building out customized and nuanced customer experiences: ThirdLove, which uses a data and algorithm-based fit finder to help customers pick their right size online and doesn’t operate any online stores, built its own back-end system before later switching to Shopify.

“Our site is fairly complex. We have a lot of features that are important to our customer experience,” said Ra’el Cohen, ThirdLove’s chief creative officer. “So we can’t always find exactly what we need with Shopify. We keep pushing them for certain things we want out of the future of our site, and it’s like a partnership — they want to make sure they can scale with businesses.”